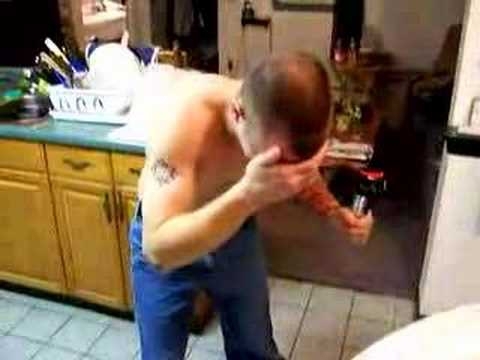 05 apr 2013 14:13
853
4
What we know as the modern day strip club really started to gain popularity at the end of World War II, and ever since then the combination of booze and strippers has sort of become synonymous with post-Babylonian culture; a sexual haven for the common man who’s looking for cheap thrills, a dollar at a time.
The reputation strip clubs have earned is due in part to their tendency toward controversy; they are often the target of litigation, a haven for organized crime and a plethora of other scandal. Drama breeds rapidly in whiskey conditions, and spawns both heretics and lunatics under strobe lights. Don’t get us wrong, this is great; it provides us with a steady stream of seedy, bizzaro folklore. Here are 4 of the craziest strip bar stories we’ve heard: