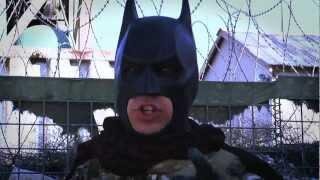 Bagram Batman, a character based on Batman from The Dark Knight trilogy, educates soldiers and civilians who are deployed in Afghanistan in this series of safety PSAs created by the U.S. Army and AFN Afghanistan. To make sure that the message sinks in, Bagram Batman ends his training by assertively saying “Swear to me!”

Bagram Batman, Swear to Me! 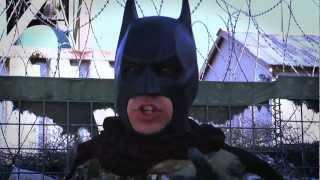