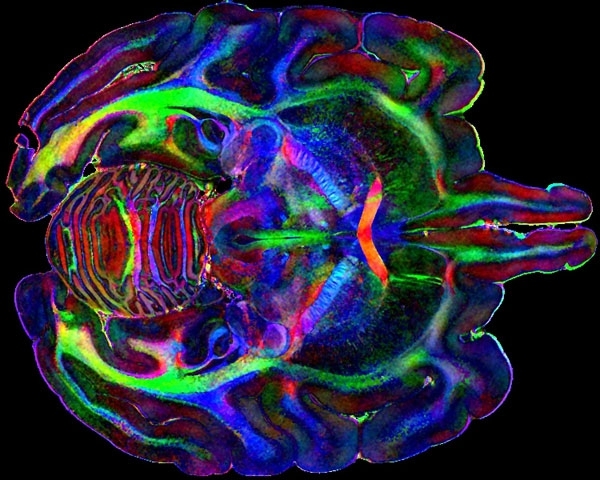 Breaking Boundaries Between Science And Art.

The University of Wisconsin-Madison has been holding an annual Cool Science Image contests for three years now, and the 2013 collection is quite impressive. These images are meant to break the boundaries between art and science. "The motivation was to provide a venue and greater exposure for some of the artful scientific imagery we encounter," says Terry Devitt, the coordinator of the contest. "We see a lot of pictures that don’t get much traction beyond their scientific context and thought that was a shame, as the pictures are both beautiful and serve as an effective way to communicate science." 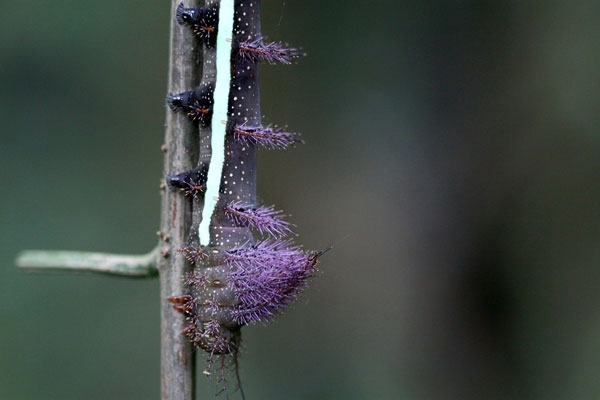 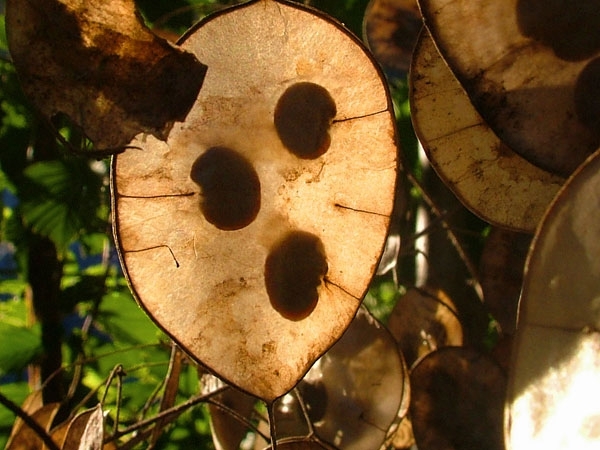 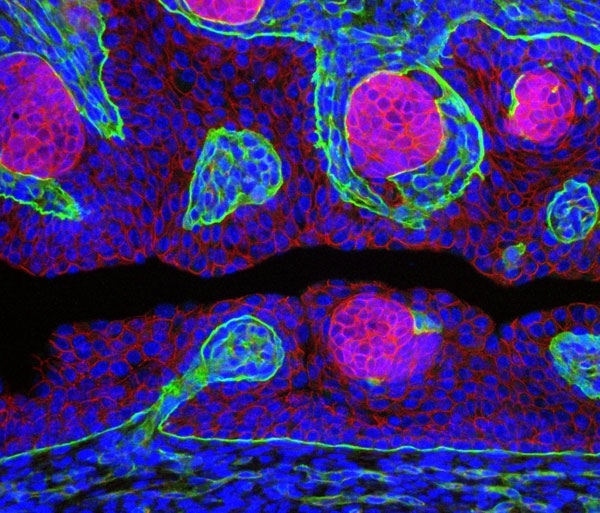 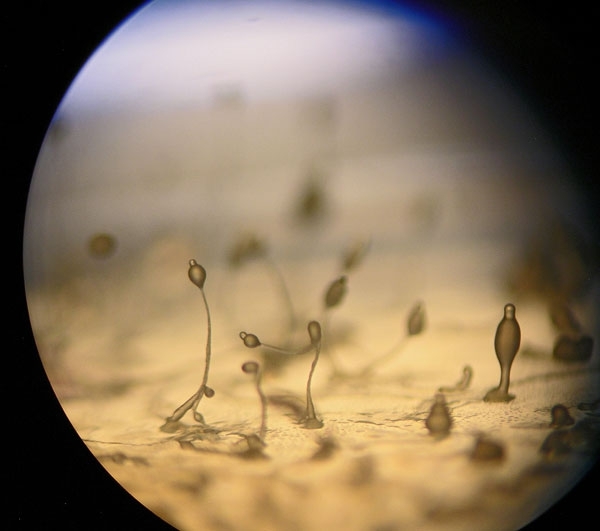 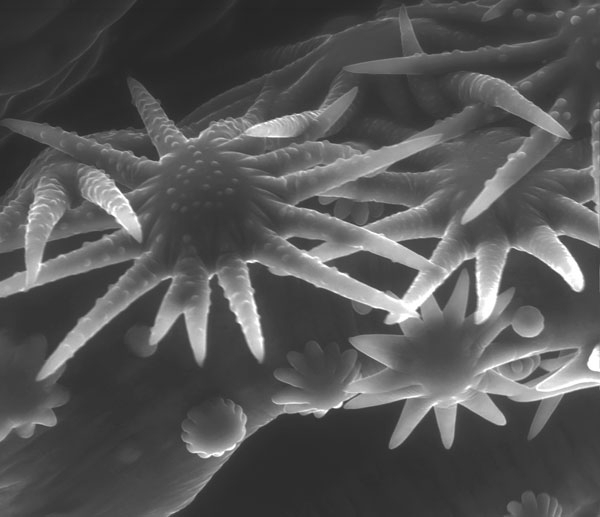 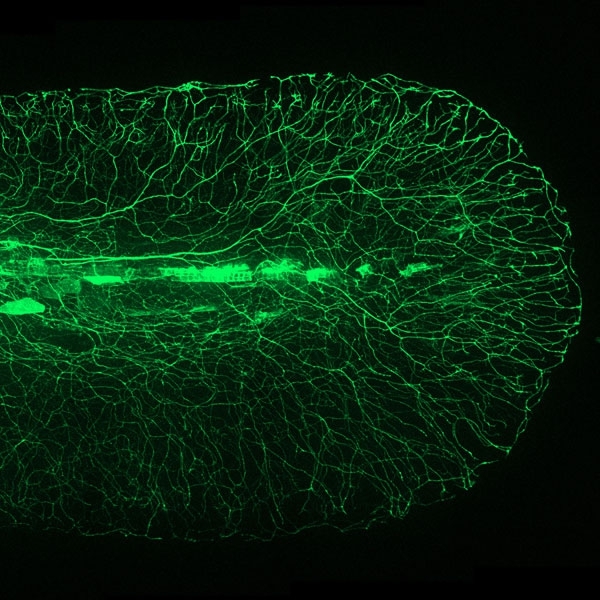 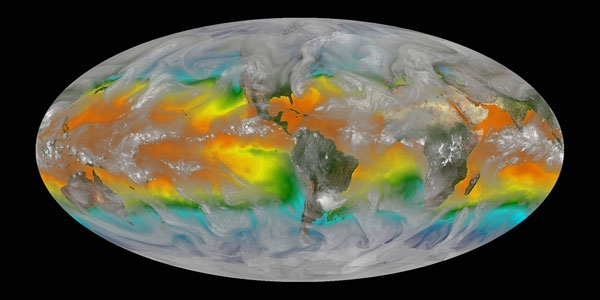