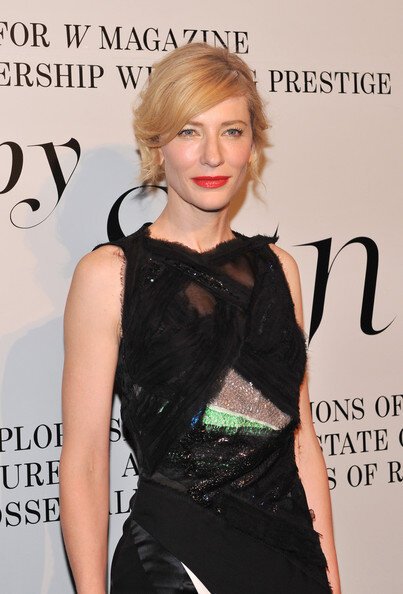 It may seem like cosmetic procedures are no big thing in Hollywood, but there are some celebrities who don't buy into plastic surgery.

Plenty of Hollywood's biggest names have admitted to undergoing costly cosmetic procedures, but many other stars have publicly sworn against face lifts, Botox, liposuction, breast augmentation and more. Who are the most vocal opponents to plastic surgery? 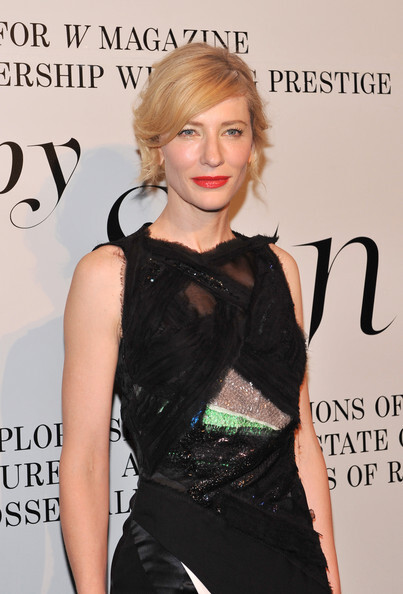 0
Смотреть все фото в галерее
This Academy Award winner says she'd be scared to go under the knife because of what it would mean in the future. "I'd just be too frightened about what it means long term. In the end if you have all that stuff done," she said. "You just see the work. It doesn't fill me with admiration -- it fills me with pity." Instead, she'll stick to the "old glass of lemon juice in water in the morning" to fight the effects of aging. 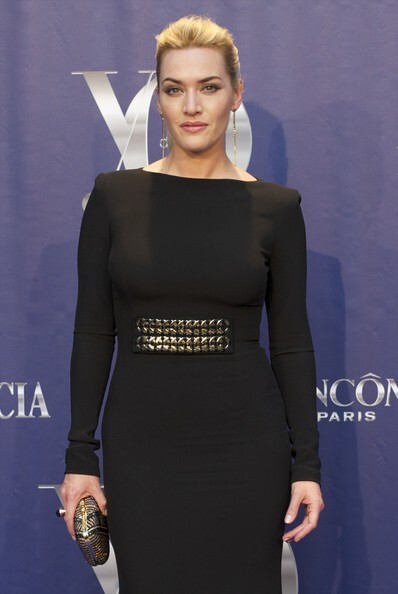 0
British actress Kate Winslet is adamantly anti-cosmetic surgery. In 2011, she told the UK's Telegraph, "I will never give in. It goes against my morals, the way that my parents brought me up and what I consider to be natural beauty." 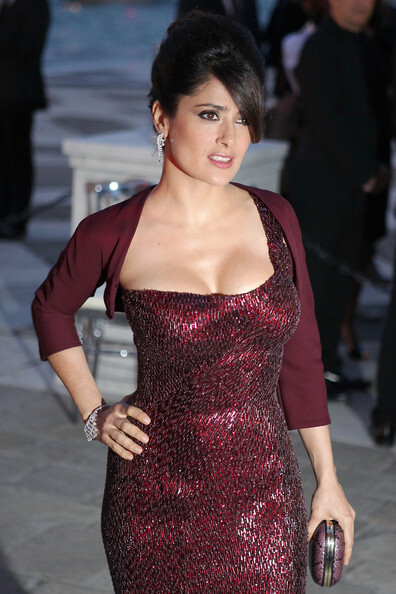 0
Salma Hayek isn't exactly against plastic surgery. She told Allure that every woman "is entitled to fight to preserve her youth," but explained that she thinks a lot of ladies who've undergone the knife are starting to look alike: "It's like the uniform of a generation. And it's not necessarily beautiful. It's not wrinkled-looking, but it's not beautiful." 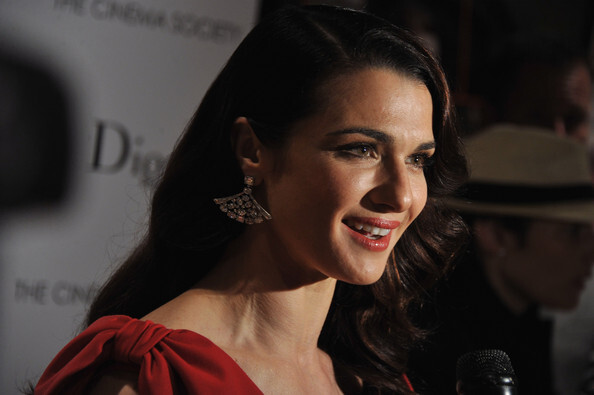 0
In 2003, British actress Rachel Weisz voiced puzzlement at the prevalence of plastic surgery in Hollywood, saying, "They have an obsession with some perfect image. People who look too perfect don’t look sexy or particularly beautiful.” 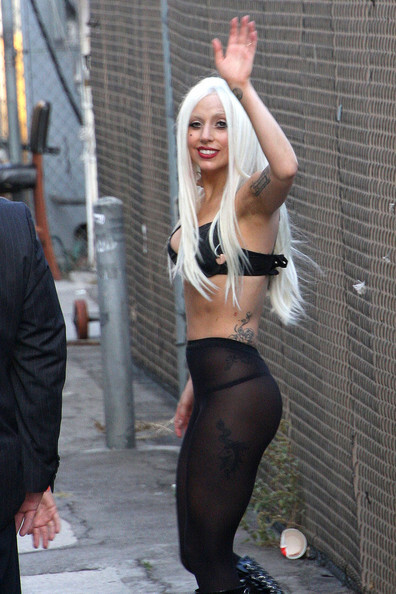 0
Horns, yes. Nose job, no. Lady Gaga told Harper's Bazaar in 2011, "I have never had plastic surgery, and there are many pop stars who have. I think that promoting insecurity in the form of plastic surgery is infinitely more harmful than an artistic expression related to body modification. 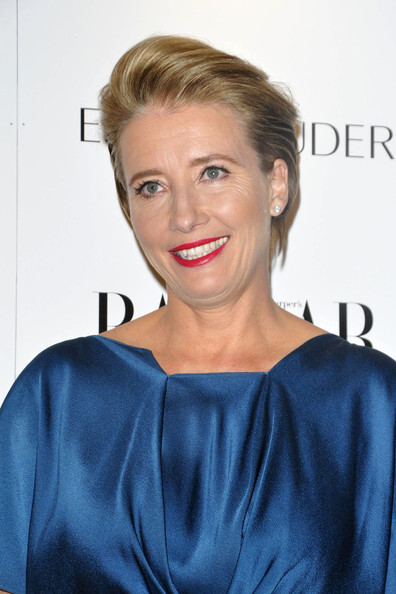 0
In 2010, Emma Thompson told Radio Times she'll never undergo the knife: "It really does seem to me to be quite psychologically dysfunctional and part of this ridiculous culture of perfection." She elaborated, "I can’t even look through a woman’s magazine without wanting to hurl it across the room, screaming. And it’s no good just saying, ‘Oh, but I don’t want to be part of that’ and then giving in." 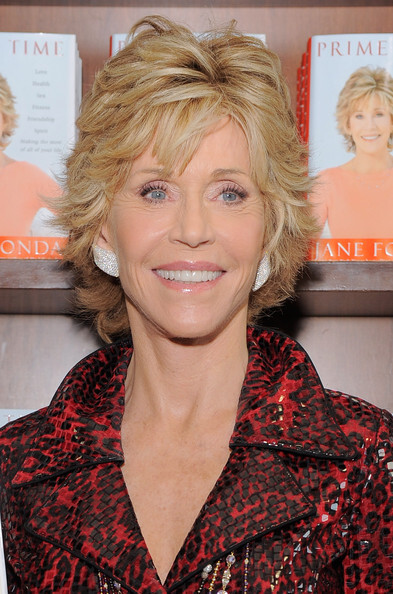 0
Jane Fonda has had a number of cosmetic surgery procedures, admitting to having her eyes, chin and neck worked on in 2010. But in 2006, she told an interviewer, "I'm going to try to organize other women in my profession and my friends to say 'No' to the duck lips and getting rid of the wrinkles." Guess it didn't work out. 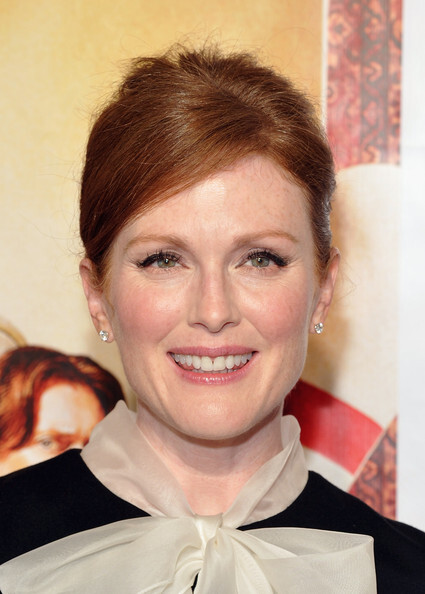 0
Julianne Moore has avoided messing with her face, explaining to Allure, "I don't believe [plastic surgery] makes people look better. I think it just makes them look like they had something done to their face, and I don't think we find that instinctually appealing." 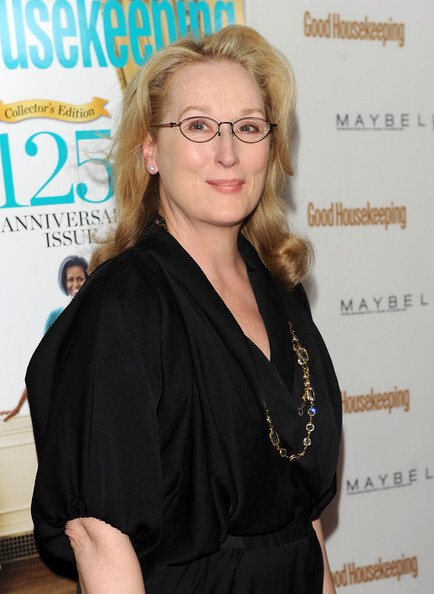 0
Celebrated actress Meryl Streep won't get any "work" done. She told Vanity Fair in 2010, "When I see it in people I meet, it's like an interruption in communication with them. It's like a flag in front of the view, and that, for an actor, is like wearing a veil—it's not a good thing." 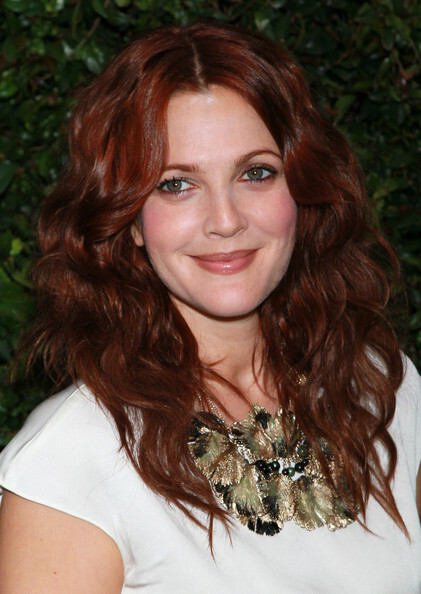 0
Drew Barrymore gleefully told the Daily Mail, "F**k surgery! I'm so curious as to what's going to happen naturally that I can't imagine wanting to alter things just yet. And to all those women putting botulism in their faces —we don't know what the long-term effects are, so stop! I'd rather look like a basset hound than do that to my face!" 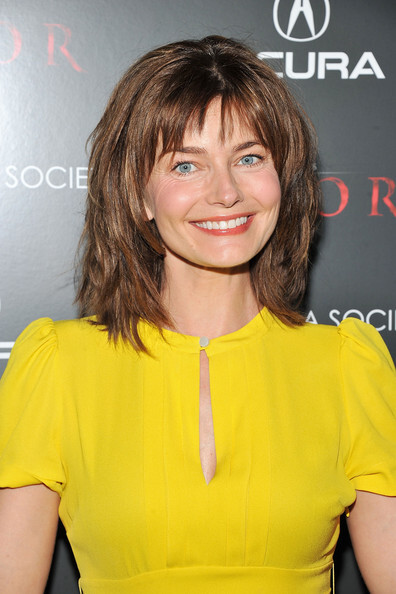 0
Paulina Porizkova has stated that she's not against plastic surgery, but in 2010 she did write, "The availability and ease of transforming our bodies is completely losing our identities and uniqueness.No one ages anymore, no one has imperfections of any kind anymore, all smiles are flawless and no one past 35 can express displeasure." 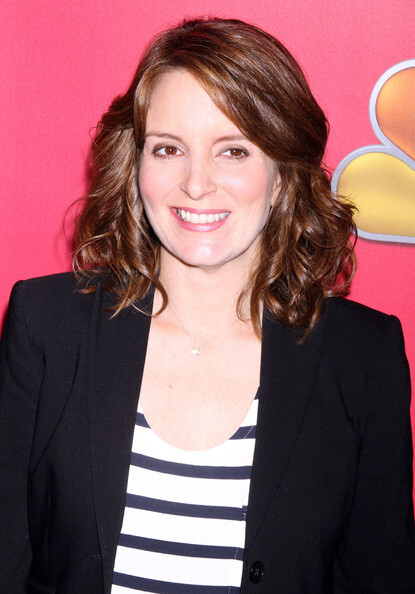 0
Tina Fey has sworn of Botox not for moral reasons, but because she doesn't like how it looks. She told Harper's Bazaar, "You can point any kind of laser at my face, but I don't think Botox is for me. I think it is bad. People who have too much, they look like their faces are ful of candles—a shiny, shiny face. 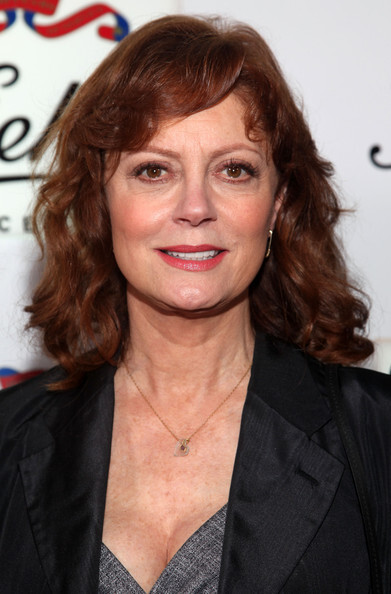 0
Susan Sarandon has said she won't rule out all cosmetic procedures, but did say, "The Botox thing—I have nothing against people doing it, but I need my face to move." She later joked to People, "I'll have an advantage of being the only one who looks 60. Everyone else looks so much younger. [I'll] probably get all those parts!" 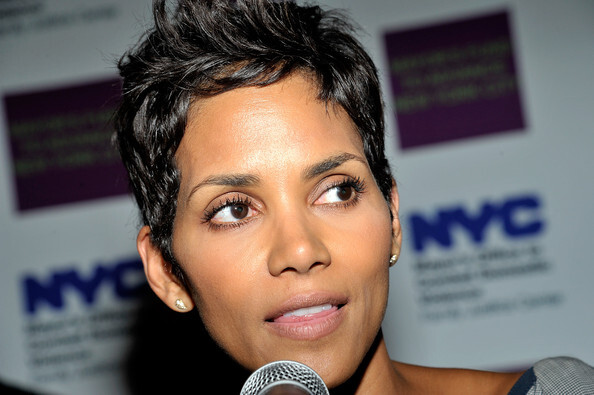 0
Though rhinoplasty rumors have followed Halle Berry around for some time, she insists she's au naturel. During promotion for Catwoman in 2004, Berry said, "There is this plastic, copycat look evolving and that's frightening to me. It's really insane." 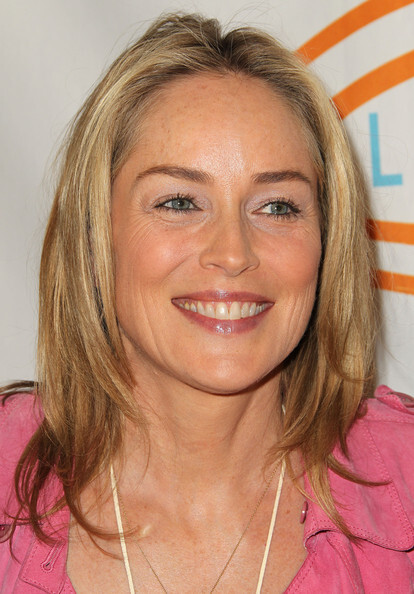 0
In 2010, Sharon Stone opened up about the lip injections she got after her divorce from editor Phil Bronstein. She admitted, "I looked like a trout." She told More that the experience kept her from seeking any other treatments. 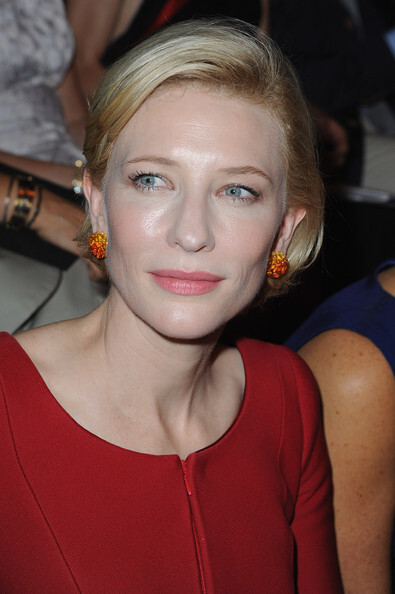 0
Australian actress Cate Blanchett expects that in half a century, plastic surgery will be out of vogue. She told the Herald Sun, "Look at a man or a woman in their 50s and all I see when they have brushed their years away with surgery is self-obsession and fear. That's not particularly attractive." 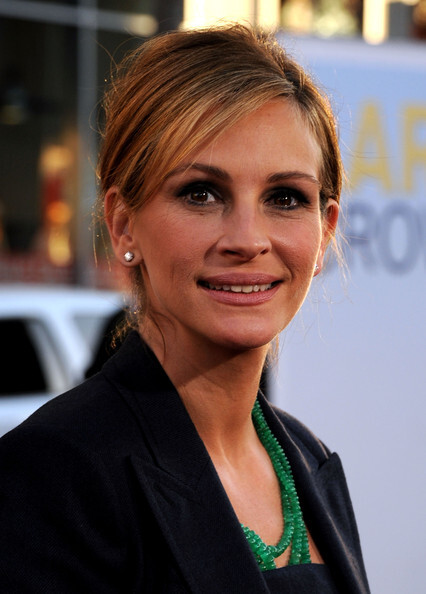 0
For Julia Roberts, refusing Botox is a matter of self-expression. "I want my kids to know when i'm pissed, when I'm happy and when I'm confounded," the actress told Elle in 2010. "Your face tells a story and it shouldn't be a story about your drive to the doctor's office ... It's unfortunate that we live in such a panicked, dysmorphic society where women don't even give themselves a chance to see what they'll look like as older persons."