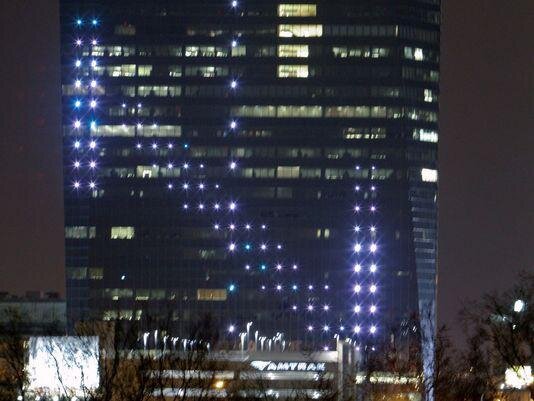 Giant Game of ‘Pong’ on a Philadelphia Skyscraper

Watch this video of what is claimed to be the “world’s largest game of Pong,”  played on the side of Philadelphia’s Cira Centre, a 29-story skyscraper. The impressive installation was created by Drexel University professor Frank J. Lee. The building features a programmable array of 1500 light emitting diodes that attracted the attention of Frank Lee, co-founder and co-director of the Drexel Game Design Program. Lee has long been fascinated with the potential to run games on the Cira Center's lights and last year got in touch with its owners, who were amenable to the idea. Here's the outcome. 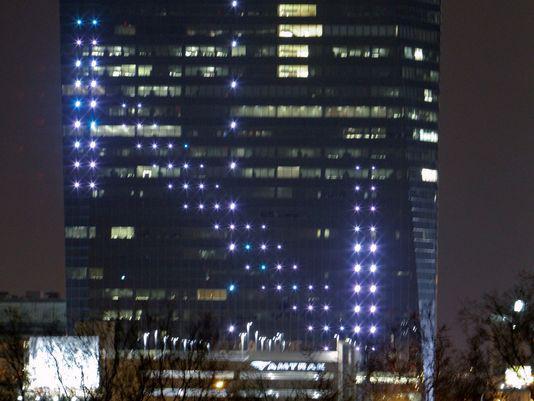 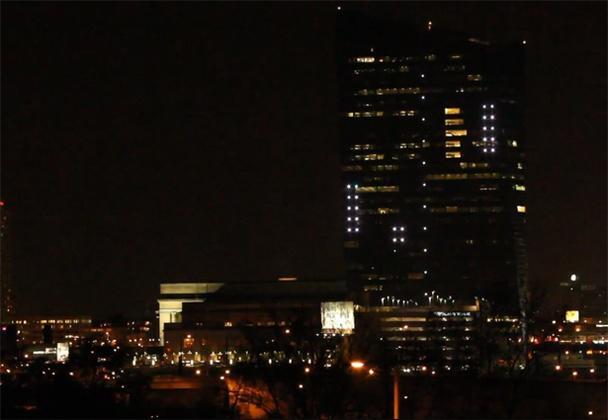 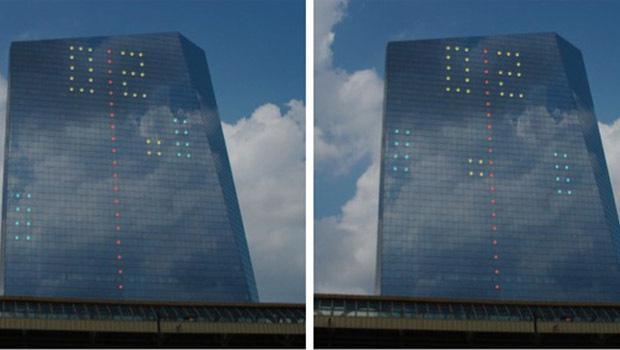 Pong at the Philadelphia Cira Centre