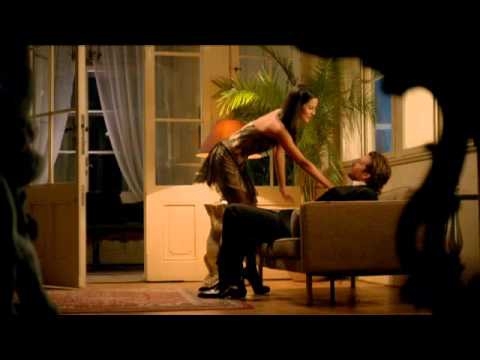 We forgive Hollywood hottie Bradley Cooper for many things (e.g., appearing in ‘Yes Man’), but we just can’t understand why he would bring an open container of vanilla ice cream to a party. Weirdly, this is the premise behind his commercial for Haagen-Dazs, so try to suspend your disbelief. He’s just lucky he’s so ridiculously good-looking. The spot features Cooper entering a party, pint of ice cream in hand, only to be distracted by model Jana Perez — who lures him into seclusion with devious plans to steal it. The entire thing was shot on location in the Zámek Ploskovice estate in Prague, but for the purposes of the ad, it’s the House of Haagen-Dazs. Check out the video for the cheesiness and steaminess, and try to ignore the advertising ploy that someone would be presented with a choice of vanilla ice cream or Bradley Cooper — and opt for the former.