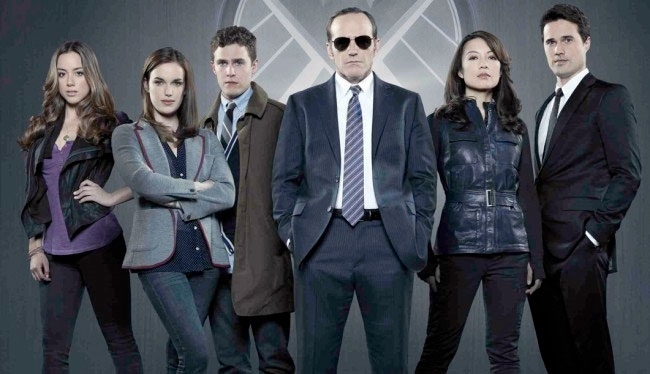 A lot’s happened in TV this week. Dozens of network shows have been renewed, canceled, picked up, or generally ignored — it’s all very confusing to follow, and just as infuriating to try to make sense of. We covered the Big Four decisions on Happy Endings, Community, and Mulaney last night, but to keep things straight, I’ve put together a guide to how you should feel about Fox, NBC, ABC, and CBS saying yes, no, and maybe to series both old and new. R.I.P. Rock Center With Brian Williams, we barely knew you. Because we never watched you.