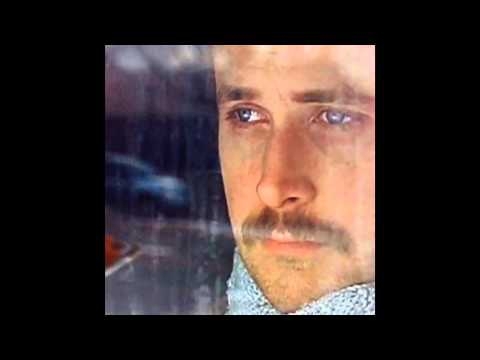 Every so often a meme comes along, that really does get the whole internet laughing. Based in Scotland, director Ryan McHenry is the creator of one such meme, it’s called ‘Ryan Gosling Won’t Eat His Cereal‘ and it’s hysterical. Moody and brooding scenes from Gosling’s films are infinitely looped using the Vine app, when suddenly a mysterious hand hovers into view with a spoonful of cereal… The results, as you’re about to see, are just awesome. Make sure you follow McHenry on Twitter to stay up to date with his comedic work and future videos of hilarity.