Biopic Actors and Their Real-Life Counterparts

Countless film actors have starred in a number of biopics, depicting a range of historical and cultural figures, but how accurate is their physical likeness? By juxtaposing images of fully costumed actors with photos of the actual people they are modeled after, the viewer is given the opportunity to carefully assess the similarities.

0
Смотреть все фото в галерее
From political and spiritual leaders like Abraham Lincoln and Mahatma Ghandi to rock star Joan Jett and tech visionary Steve Jobs, there have been a number of real-life subjects with biographical movies about them, regaling tales from their influential lives. Each leading actor from these films is transformed through makeup and costuming to resemble their real-life counterparts—in some cases, to an indistinguishable degree, like Marion Cotillard as Edith Piaf in La Vie en rose. In Ashton Kutcher's case, there's an uncanny resemblance between the leading male actor and a young Steve Jobs that requires little more than growing the right facial hair and wearing business casual attire. 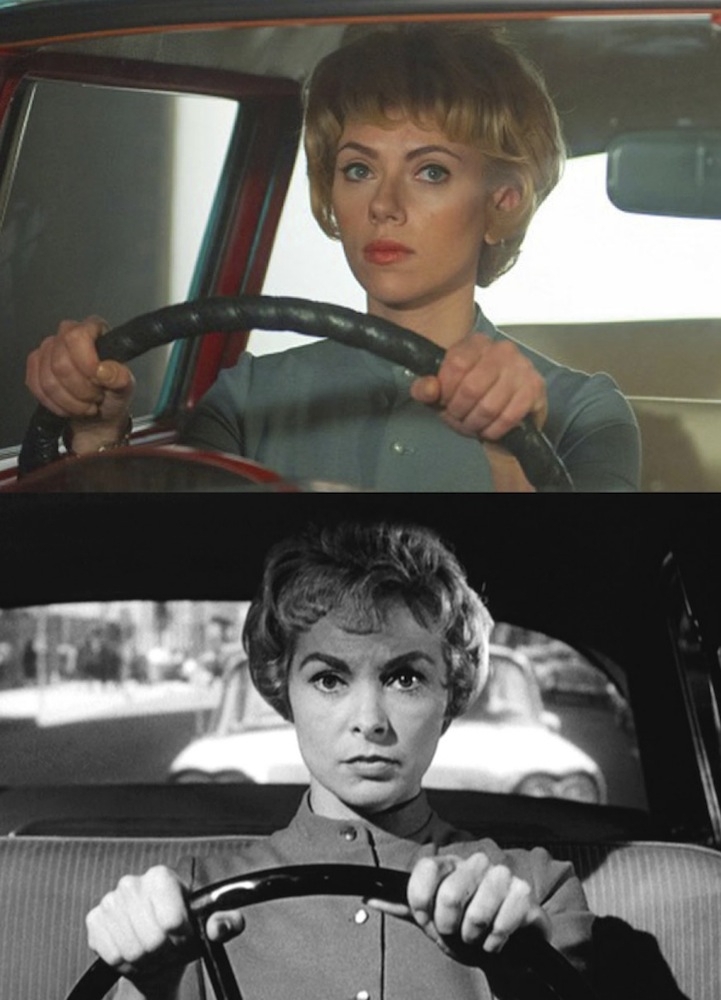 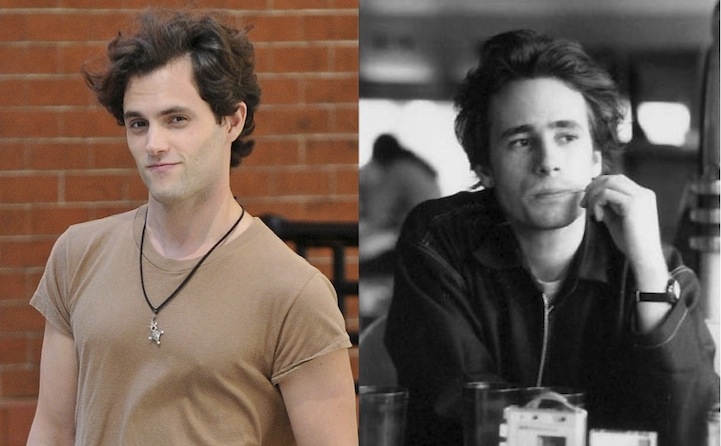 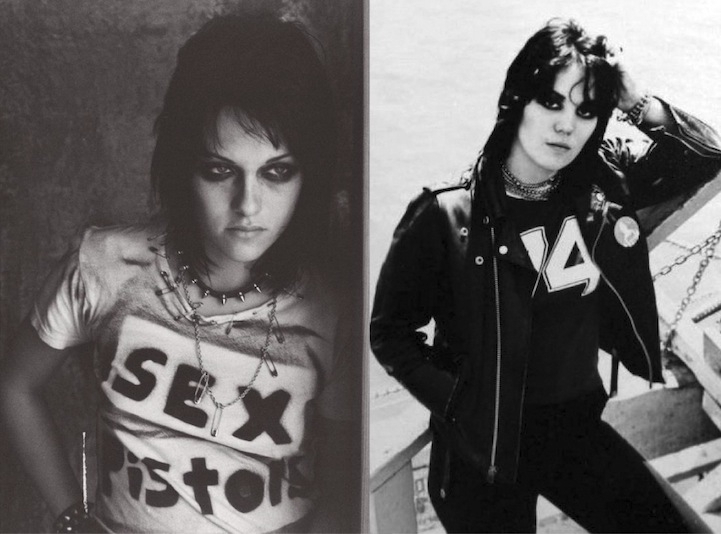 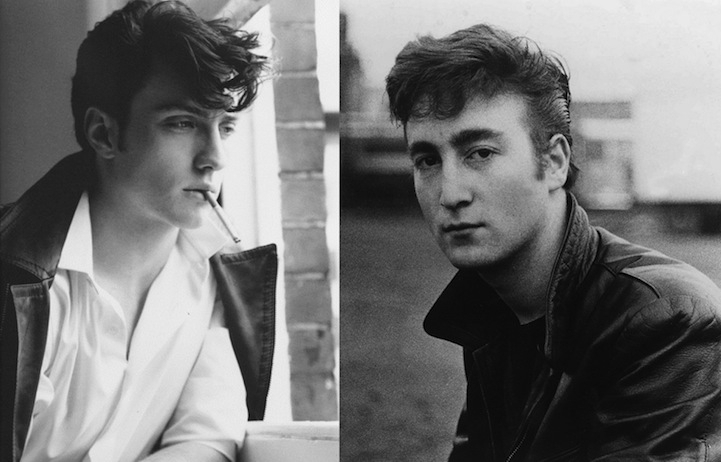 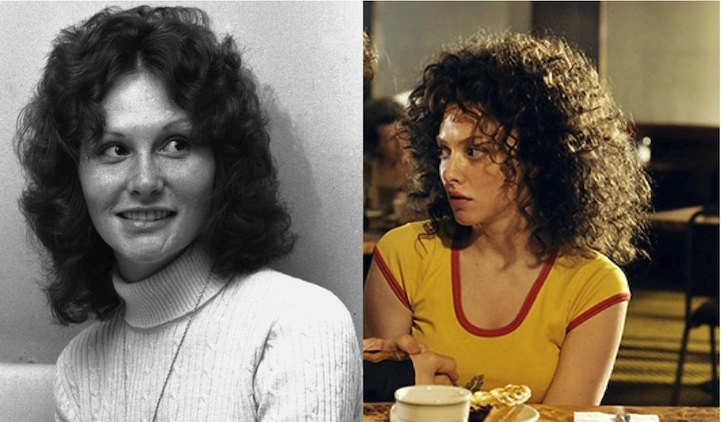 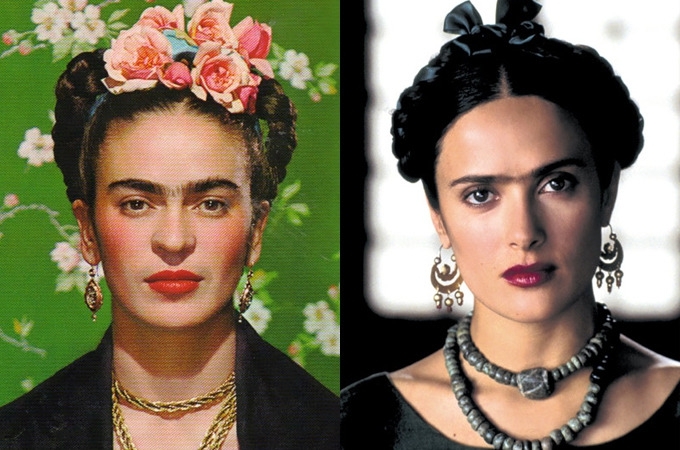 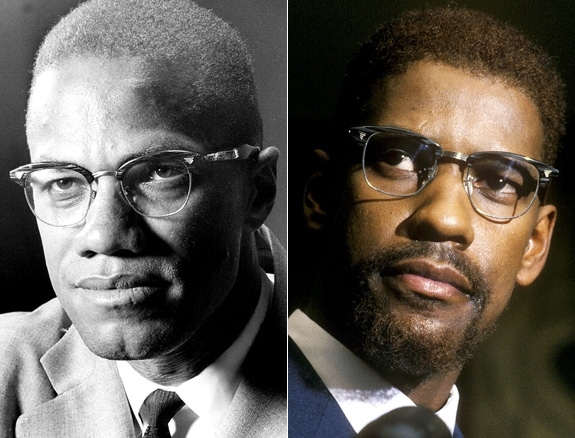 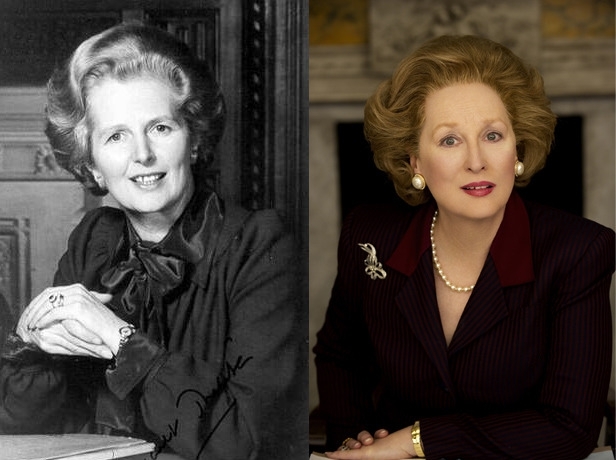 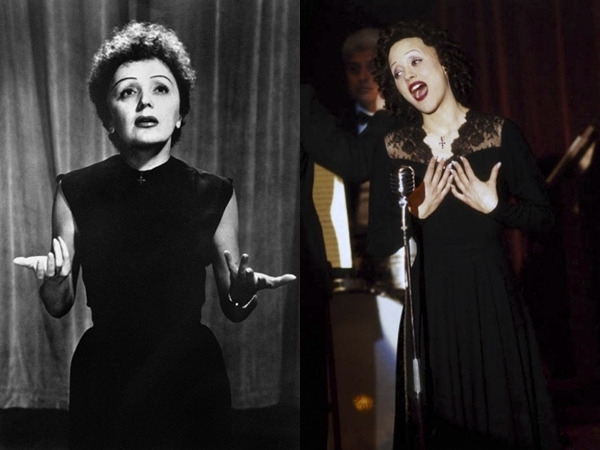 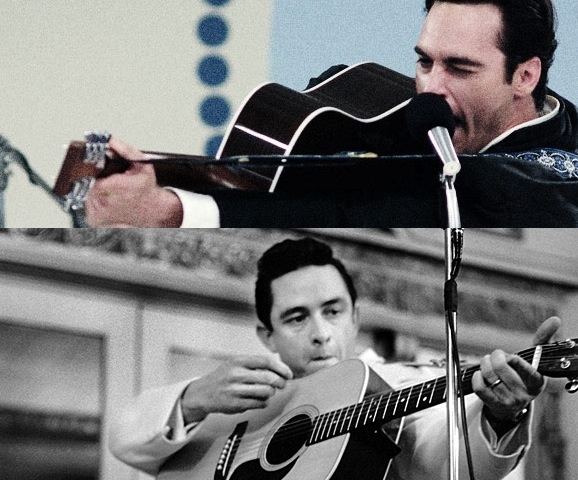 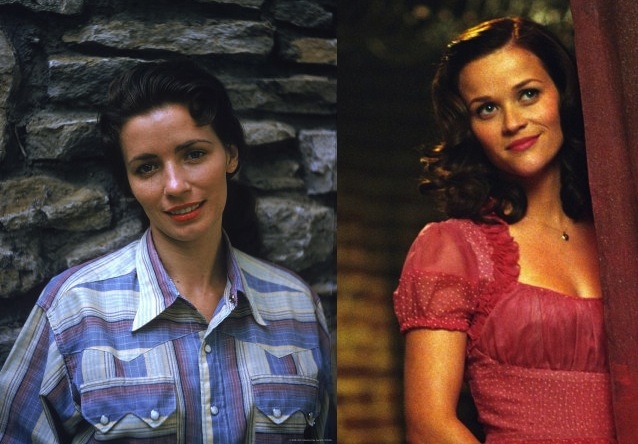 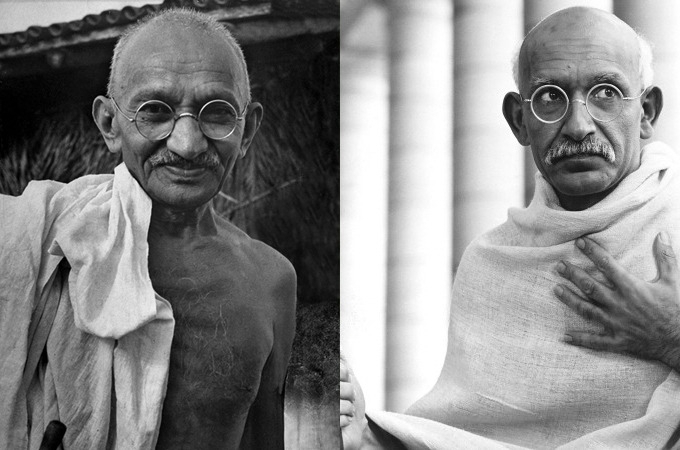