16 may 2013 17:00
1237
1
1
Warner and Legendary Entertainment released the full main trailer for Guillermo del Toro’s Pacific Rim just a few moments ago. Clocking in at the same length as first trailer and the WonderCon footage, this one nonetheless feels like it’s giving us more. We’ve already seen GIFs of robots with rocket elbows punching monsters in the face. We can’t wait to see what GIFs the internet will come up with after this trailer gets around.

Coming off of our WonderCon footage reel, this looks includes a few of the same setpieces, but also packs some new elements. We witness some sort of memory transference between the pilots of our robots, as well as a few new bits of large-scale action. [The Film Stage]
Well, it’s no Atlantic Rim, but we’ll take it.
http://thefilmstage.com/trailer/new-full-length-trailer-for-guillermo-del-toro%E2%80%99s-%E2%80%98pacific-rim%E2%80%99/ 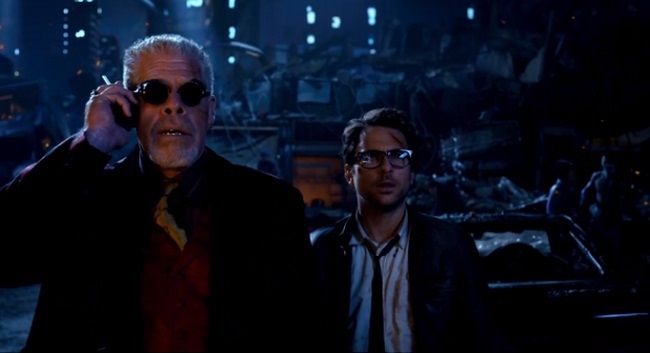