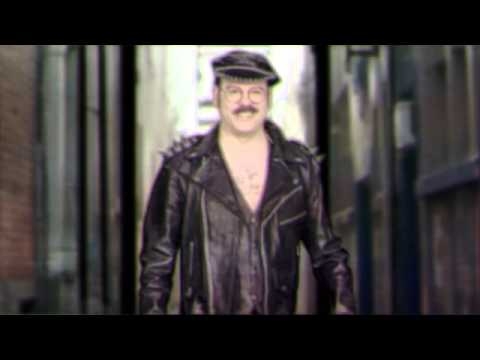 17 may 2013 19:07
1870
1
‘Arrested Development‘ mania is really picking up as we near the release of the show’s long-awaited fourth season on Netflix. Here’s a little bit of goodness to help you make it through the next nine days. It’s Tobias Funke’s “Sizzling Reel,” which is just Tobais Funke (David Cross) green-screened into a bunch of different movies for your viewing enjoyment.
As an added bonus, he also says “Insert me anywhere” over and over again. Because it’s not Tobias Funke without some unintentional awkward double entendres.