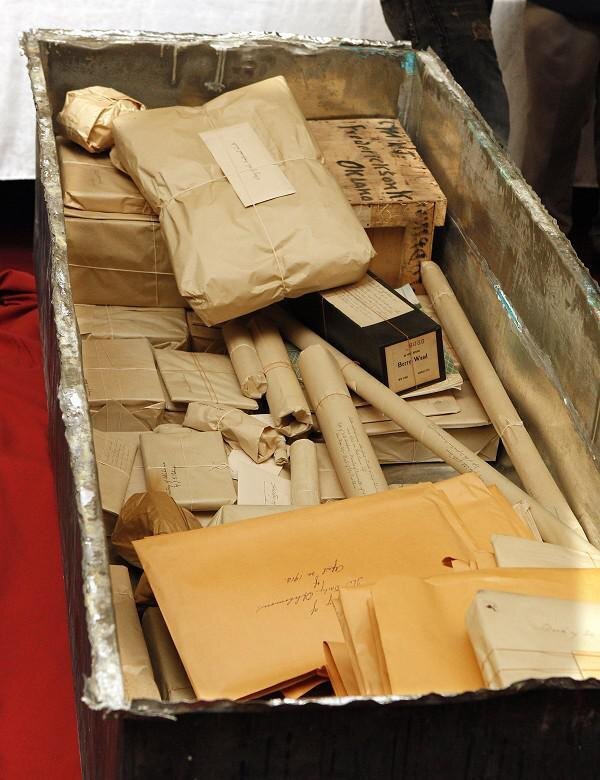 On April 22, 2013, the Century Chest, a time capsule that had been sealed for 100 years, was opened during a ceremony at the First Lutheran Church of Oklahoma City. Onlookers and historians were astonished by the pristine condition of the contents: an untarnished desk telephone, a shiny pair of women’s shoes, a Kodak camera, and much more. Scroll down to see the pictures. 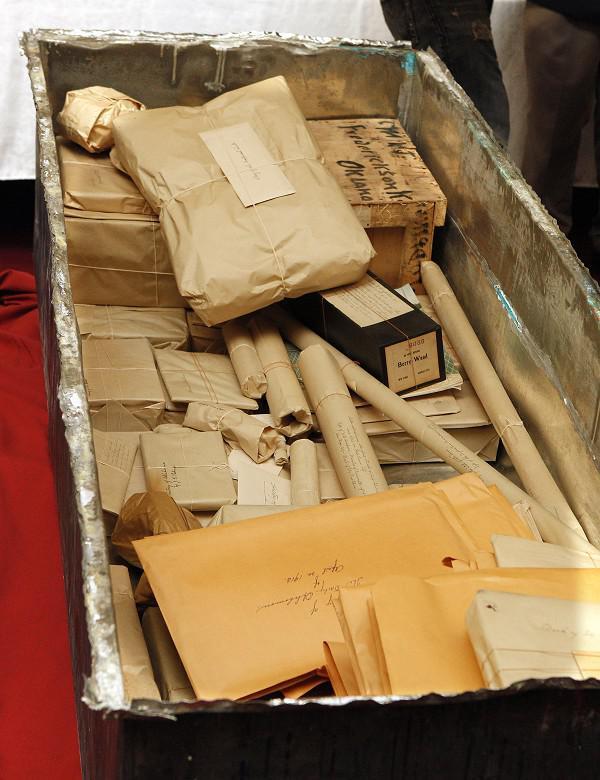 Iphone of that time 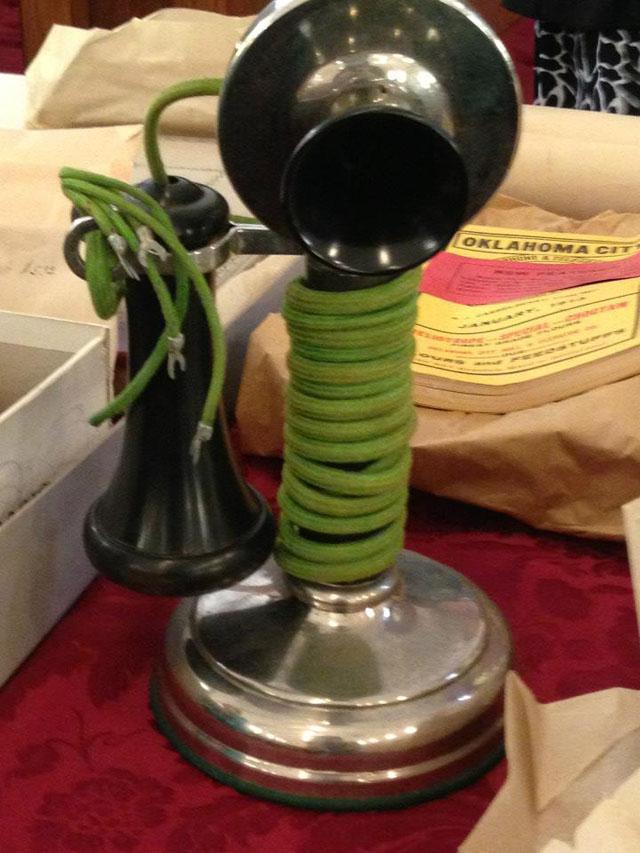 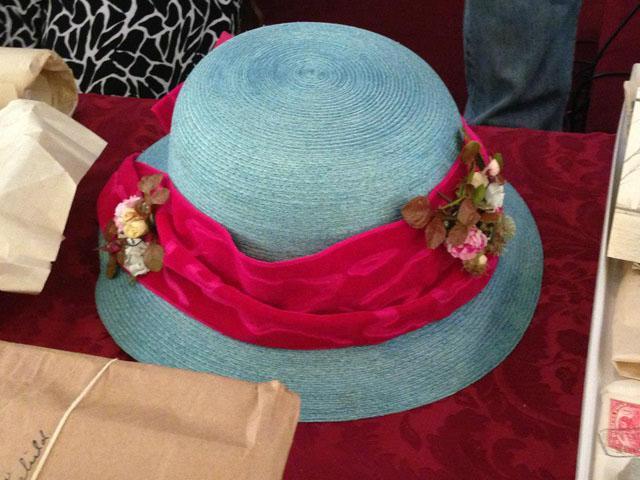 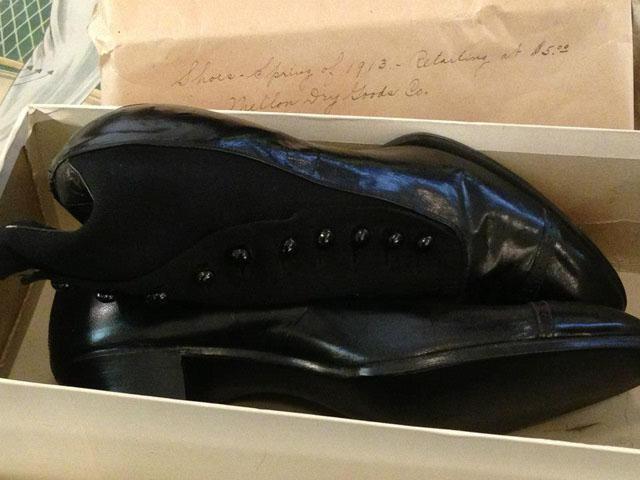 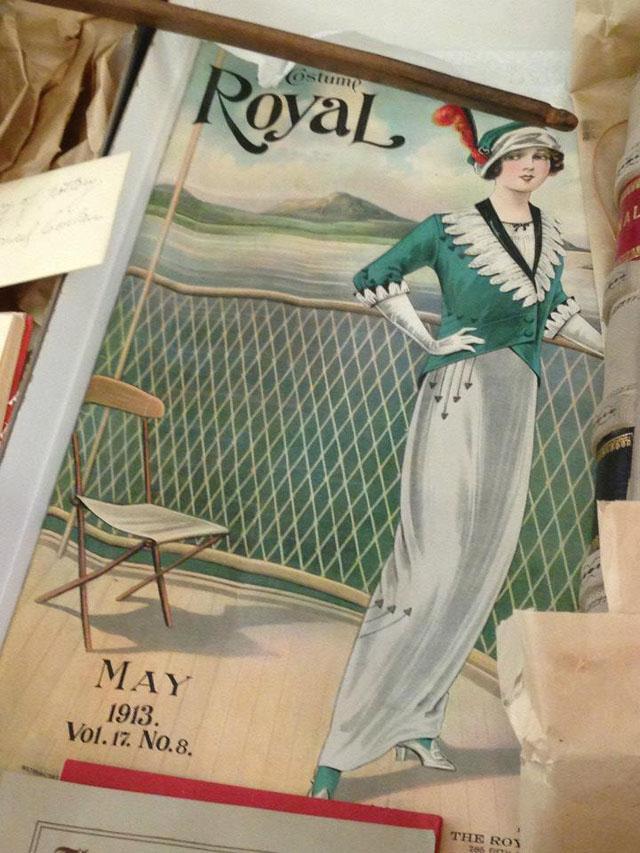 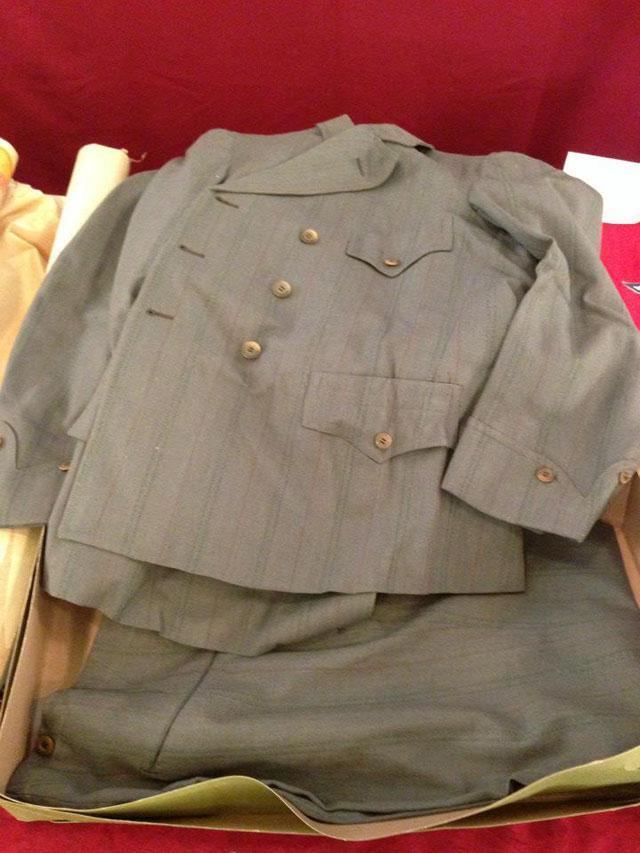