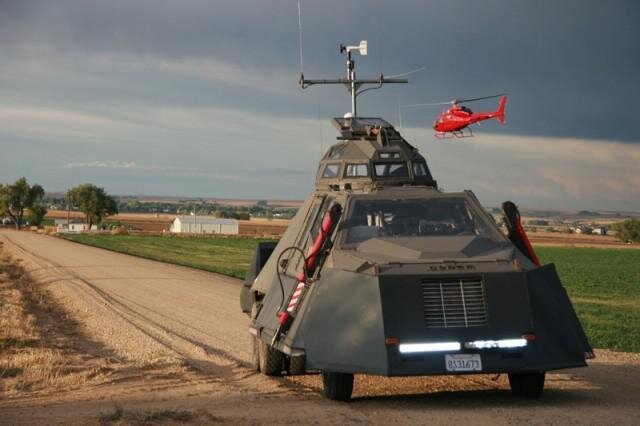 Inside a Tornado, Jaw Dropping Video by Storm Chasers

A few days ago storm chaser Brandon Ivey recorded this jaw-dropping video from inside a violent tornado in Smith County, Kansas. Ivey recorded the video alongside film director Sean Casey as their armored storm chasing truck, Tornado Intercept Vehicle 2, was engulfed by winds of up to 175 MPH. The seven-ton TIV 2 was designed by Casey to capture up-close footage of tornadoes and is equipped with metal and composite armor plate, bullet resistant windows, an IMAX camera turret, and wind skirts and anchoring devices that prevent it from being blown away. The storm reportedly tore instrumentation from the roof of the truck and breached the hull in two locations. 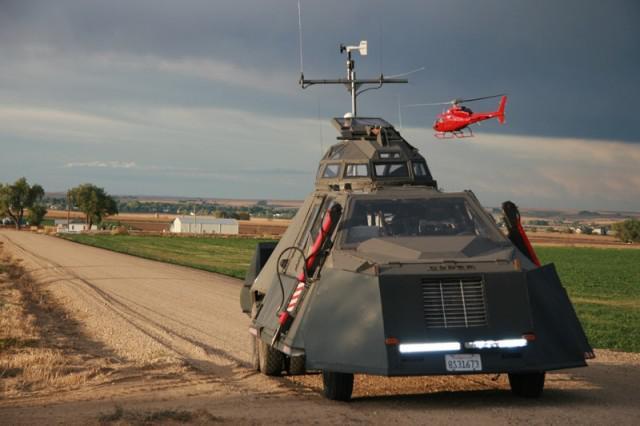 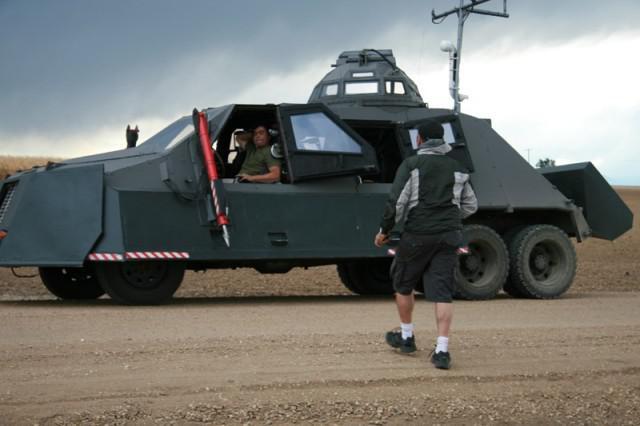