21 jun 2013 10:50
954
10
It looks like there’s a powerpuff girl growing up in Sweden! One-year-old Singlhild demonstrates capacities that are way beyond her years in the creative pictures, photoshoped by her dad Emil Nystrom. Swedish photographer makes his baby daughter fly after planes, fix his car and paint rooms. Interestingly, Singhild still couldn’t even crawl when most of the photos were taken, so her mom Isabelle would hold her up and be erased from the picture later. Emil has definitely earned his way into the creative dads’ club, alongside with Jason Lee and Dave Engledow! 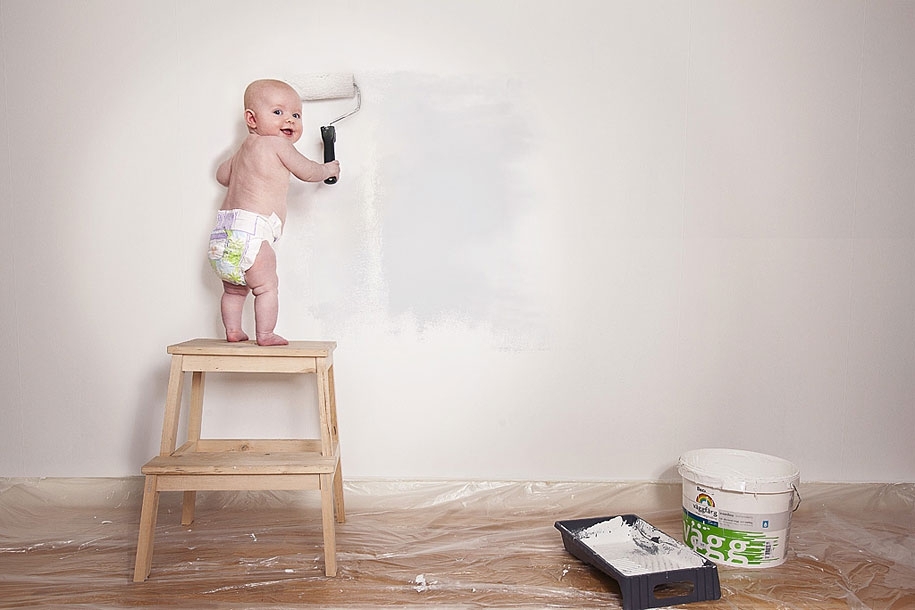 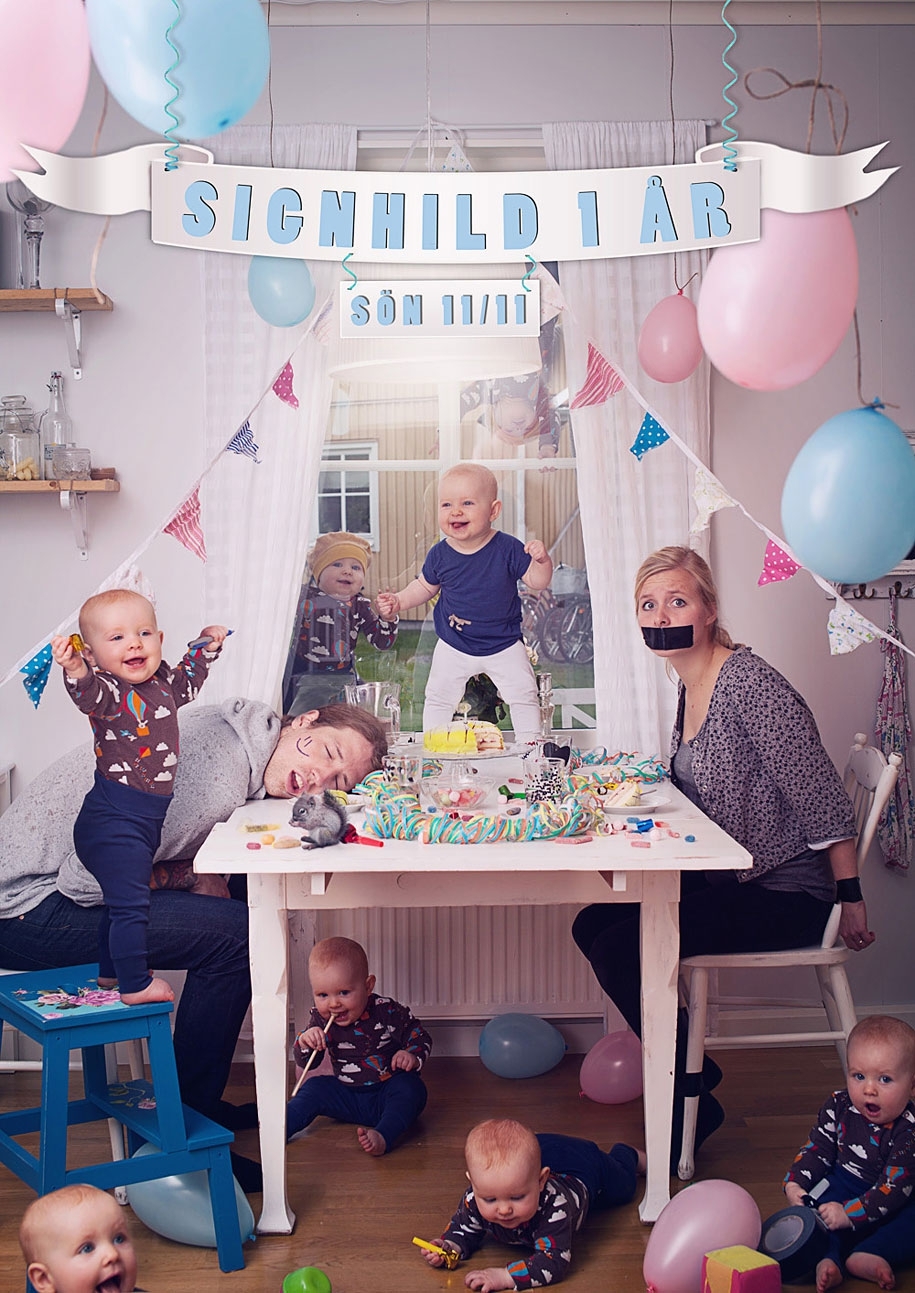 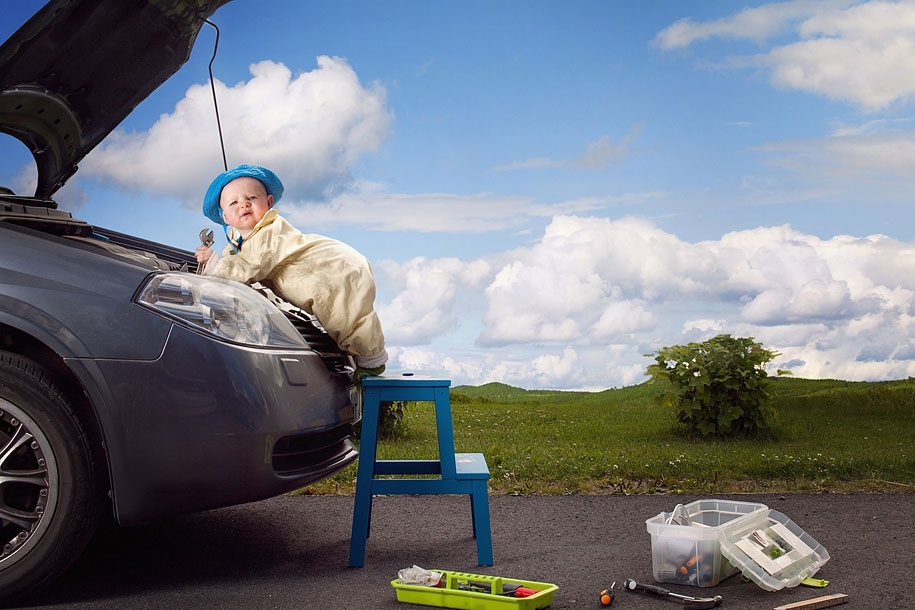 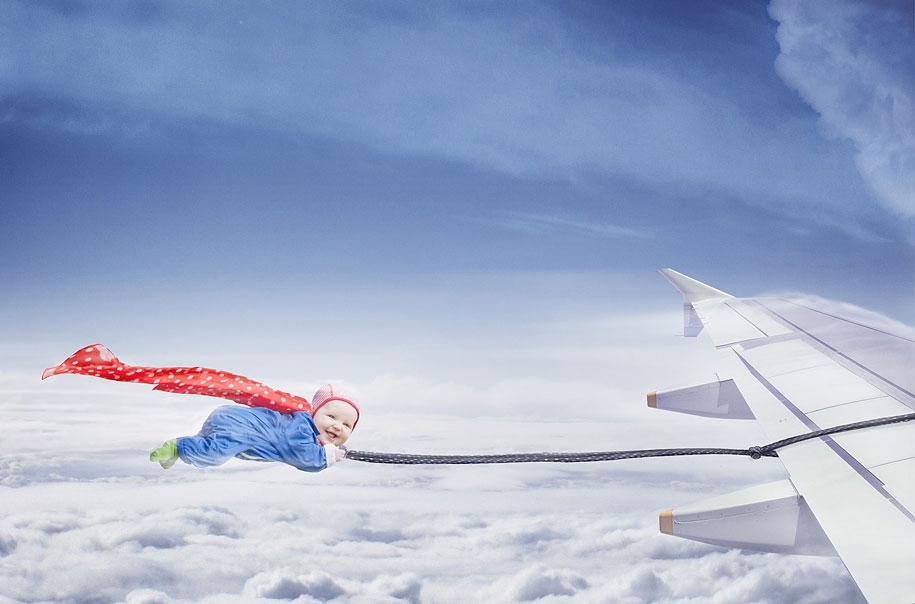 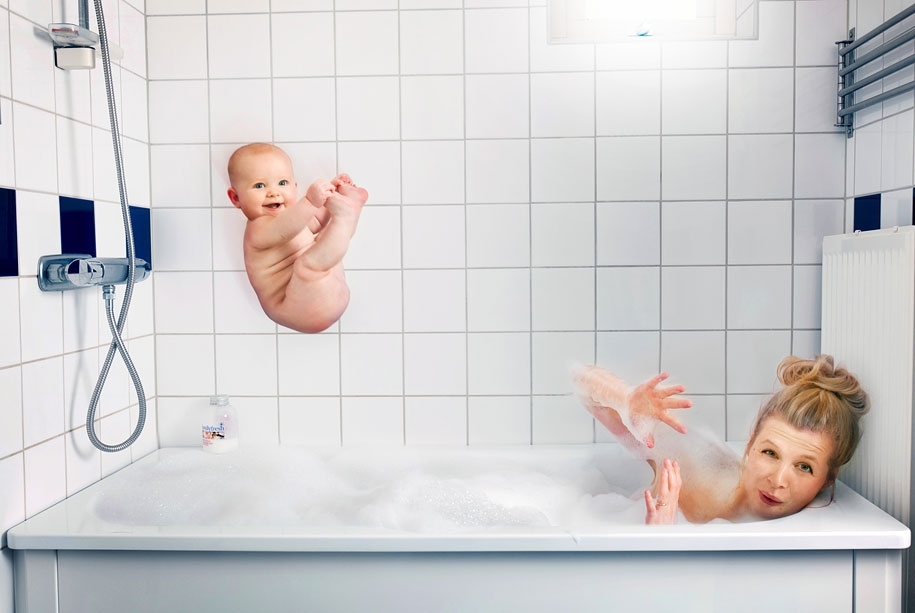 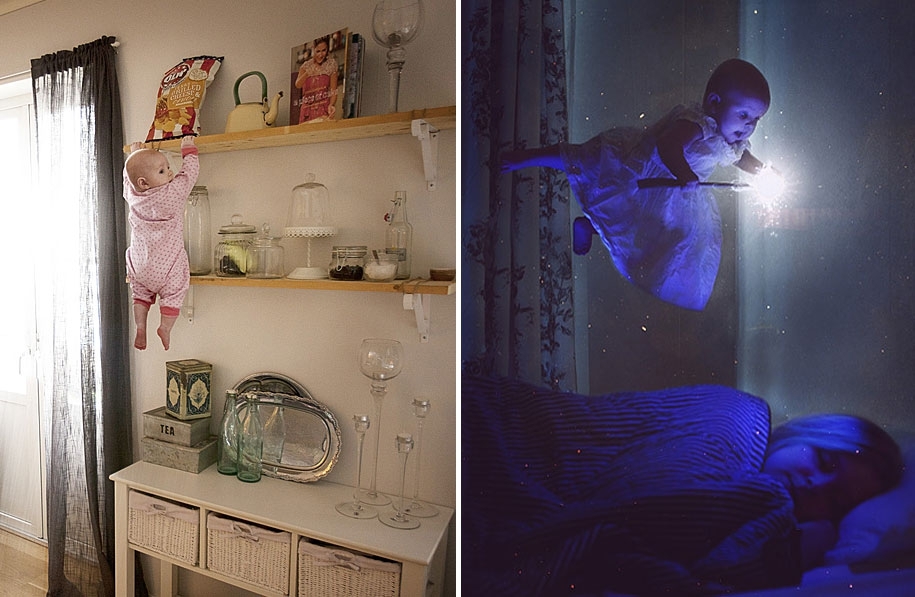 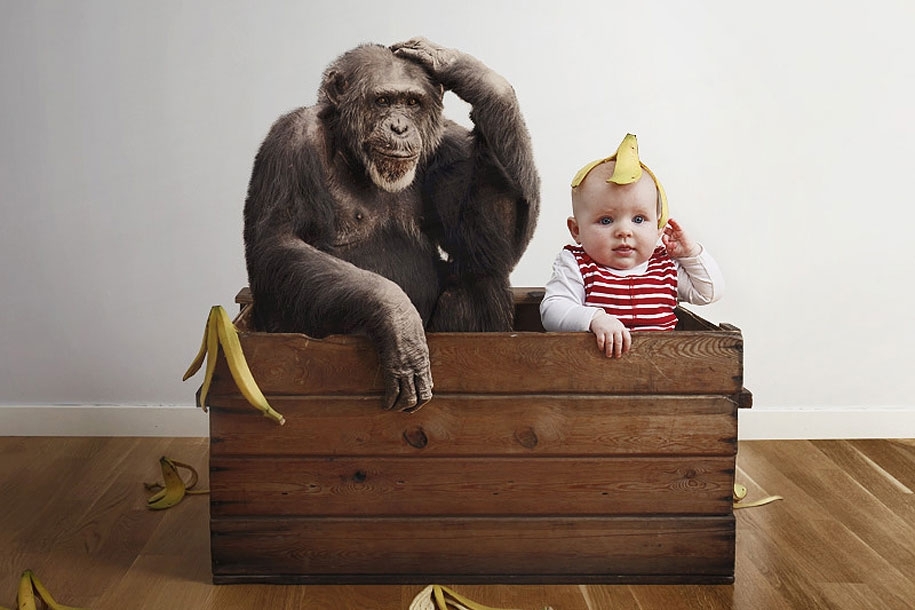 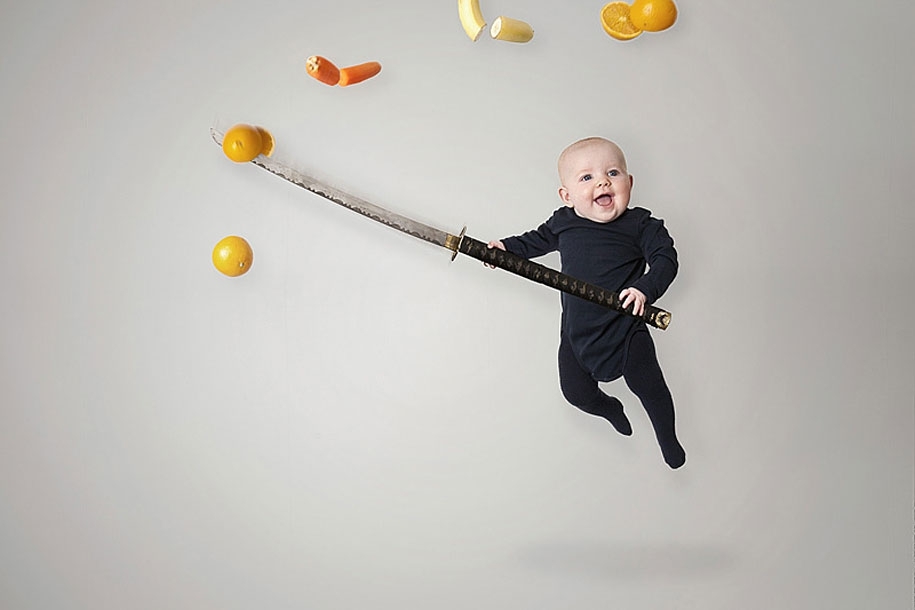