A woman credits divorce for her amazing weight loss transformation

Taryn Wright, a 31 year old divorcee from Essex, claims that being married made her fat and since getting divorced she has lost an incredible 98 lbs just as a result of being single again. I’ve heard about women ballooning after marriage but now I think I know why. IF you gain weight and the relationship doesn’t work out than you have the perfect revenge plot simply by dropping the lbs. The man will be like, “Really…really??” It’s almost too easy.

Now that Taryn has lost all the weight and is a size six she is enjoying life as a confident single girl,

0
'It was like I woke up one morning after I had been married a couple of years and suddenly realised that the old me was gone. This big, fat, miserable person was left in her place' 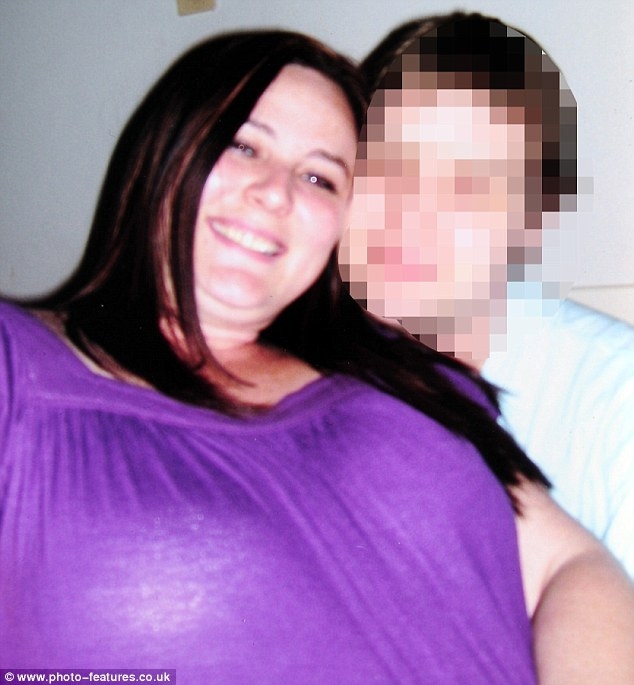 0
Taryn was a size 10 when she met her market trader husband in a nightclub at the age of 23, but her weight quickly ballooned because she was miserable as a wife

0
She says: 'I wanted to show my husband I was trying to lose weight and look sexy again. But in secret, I was still eating pizza and chocolate when he was out because I was so bored and lonely'

0
Taryn admits: 'Neither of us wanted to say the marriage wasn't working. It was easier to buy a slab of chocolate and get stuck in to that than face the truth' 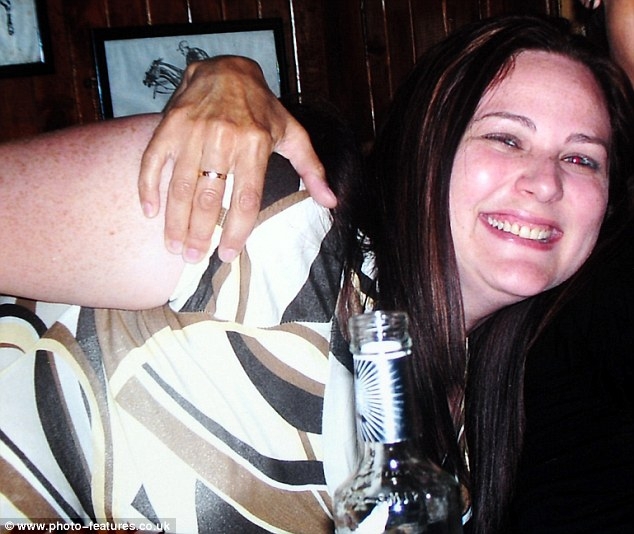 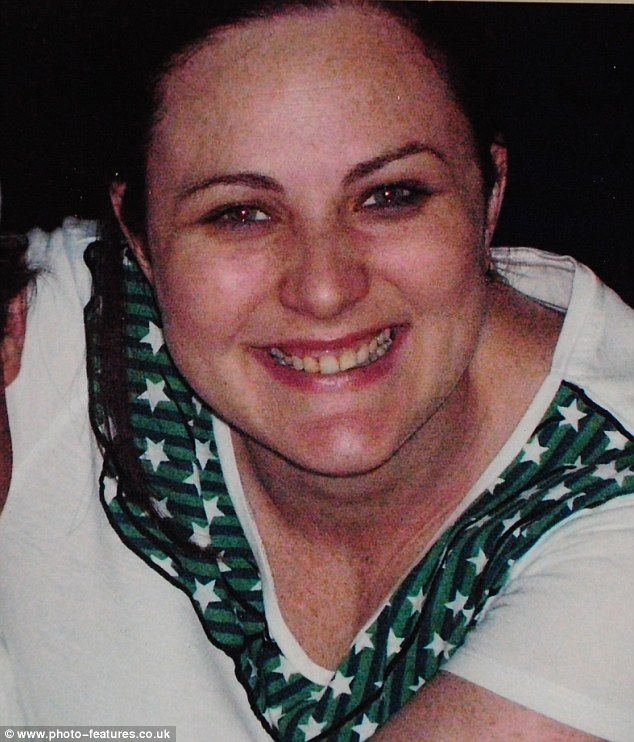 0
Taryn made the effort to reconnect with her old friends and soon found that a busy social life had a dramatic impact on her diet: 'Because I had things to do, I would just grab something healthy to eat on the way'