8 Fun Foreign Drinking Games From Around The World

Most people are familiar with Beerpong, Kings cup and flip cup. These collection of games are not as well known in the US. It's time to get your game face on and try a new drinking game. Take a look at these 8 fun foreign drinking games. 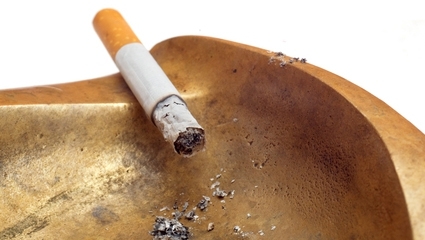 0
In this game, a napkin with a coin is placed over a glass of beer. Then, the players take turns burning holes into the napkin with their cigarette and the player whose cigarette burn finally drops the coin into the beer has to drink. 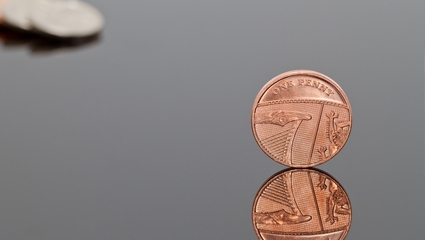 0
This is a party-wide game that’s played in different parts of the UK. A penny is put into circulation and it’s up to everyone to guard their drinks. If someone slips that penny into your drink, you have to chug it down. Then, you ask them the year of the penny and if they don’t know they’ll have to finish their own drink, or grab a fresh one and down it right then and there. Then the penny goes back into circulation. 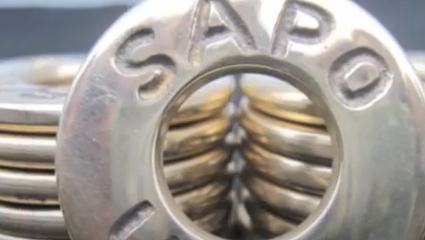 0
This isn’t a drinking game so much as a game you play as you drink. Sapo (Spanish for frog) is a little golden frog that sit atop the game board, and the object of this game is to throw coins into its mouth (or any of the holes that surround it) from about four or five steps away. This results in a different amount of points per hole, though the best, of course, is getting it right in its mouth – which is incredibly tough. 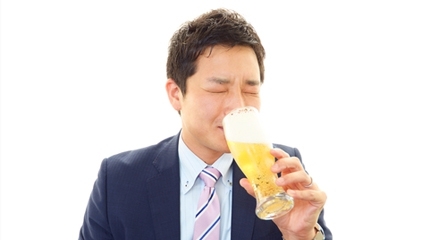 0
One player says “ping,” and the person to their left has to say “pong” right after “ping” comes out of the first person’s mouth. Then, the next person to their left says “pang” while simultaneously pointing to another person who starts the entire process over. If you are too slow or do a poor job of pointing (which I guess can happen if you’re drunk enough) everyone chants while you drink your liquor in shame. 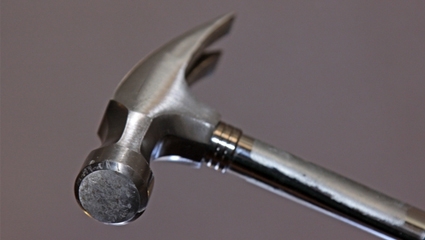 0
For this, uh, game, every player sticks a nail in a tree, so that it’s ready to be pounded into it. Each person gets a swing and then passes their hammer on. The first person to sink their nail in gets a free shot and the last person has to buy the next round. And if you miss the nail completely there’s a penalty which can vary. Is it me, or does Hammerschlagen sound like some type of German holiday that Dwight Schrute would get really excited about? 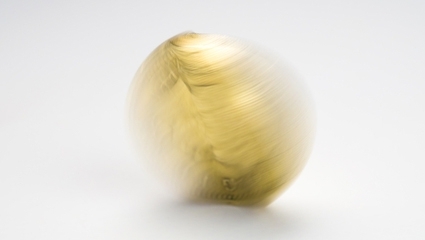 0
Different from our version of quarters, this involves players spinning a coin and taking a mug of beer to the face, refilling the cup and then grabbing the coin before it stops spinning. If they can’t finish and pour in time, then instead of passing the coin to the next person they have to go again. 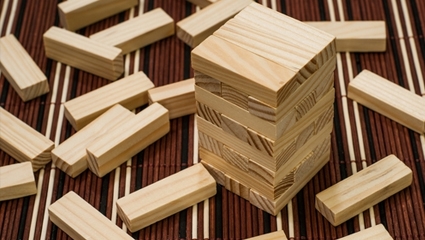 0
Jenga is all about building a tower of rectangular wooden blocks and then systematically removing them from lower levels and stacking them on the top level without the whole tower falling over. The Cubans just add rum to the equation. Any time you make the tower fall, you finish what’s left in your glass, even if you’ve just filled it. There is no winner or loser, just an end to the game when everyone is too inebriated to set up the tower. Using board games and such to get wasted is a great idea. I’d love to see a Mouse Trap drinking game. 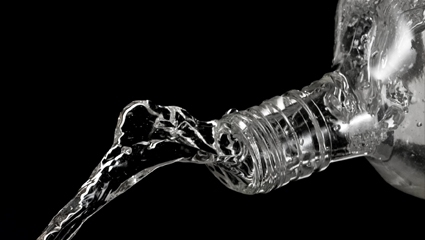 0
This game involves filling a mug with beer and passing it around a circle, with each person taking a sip. After taking a drink, they replace that amount with vodka. Then, the mug gets passed around until it’s just vodka with no more beer. Annnnd then it’s done again, but backwards.