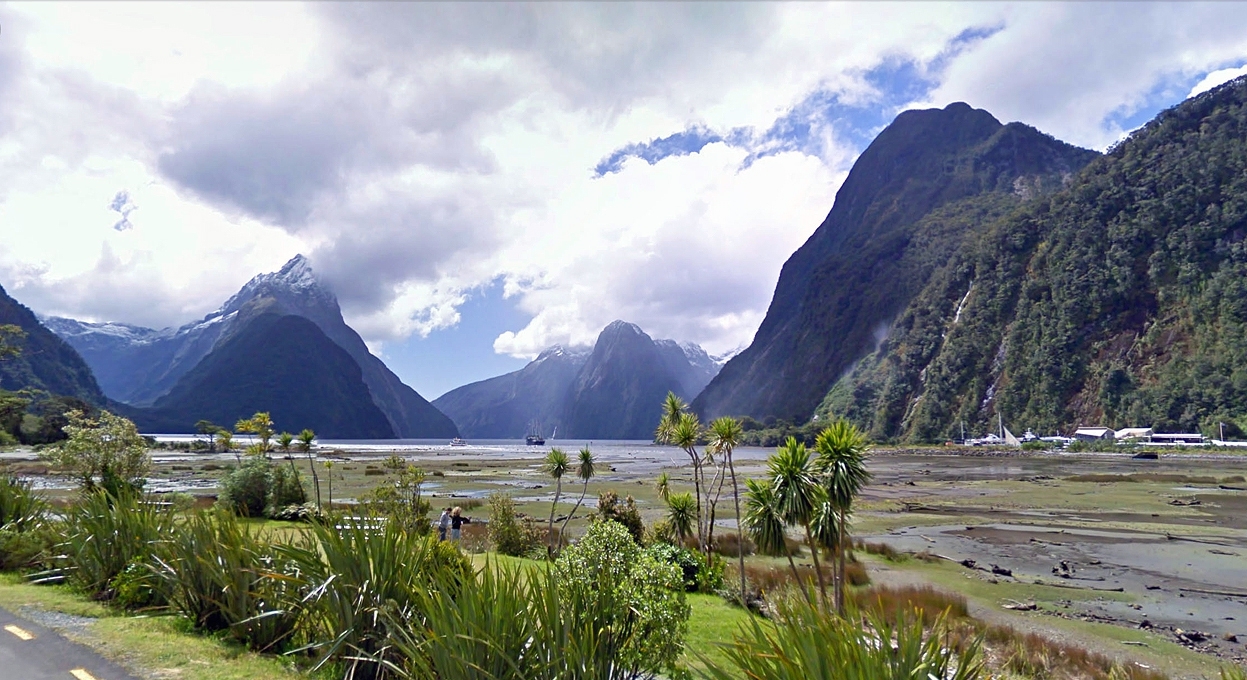 28 jun 2013 10:47
920
26
Inspired by the geography game GeoGuessr, Alan Taylor, who runs theatlantic.com’s wildly popular In Focus, spent some time recently in Google Maps, finding the edges of their Street View coverage. Harnessing the power of Google Maps Street View, Taylor takes us for a virtual ride around the world to some of these very locations. 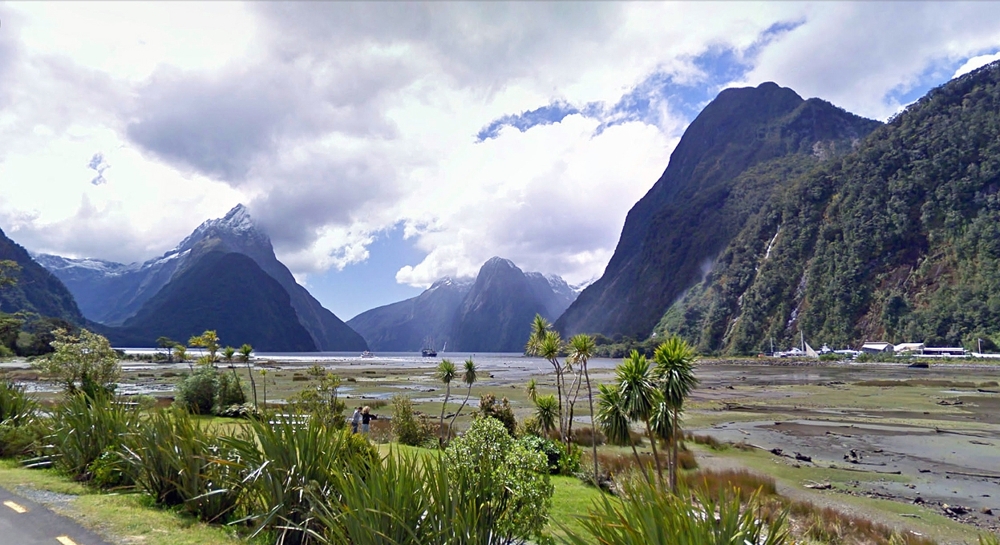 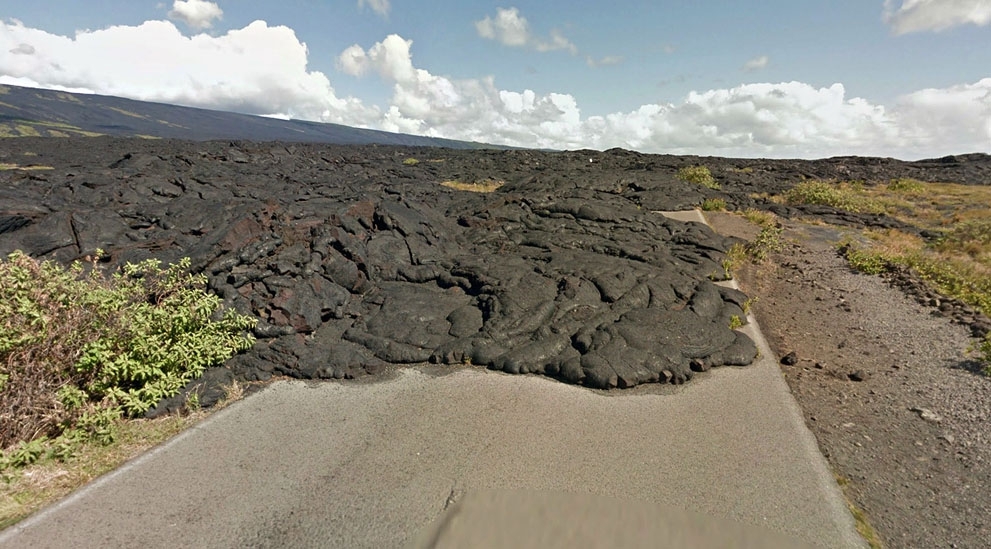 0
Kaimu-Chain of Craters Road, Hawaii. Past eruptions of the Kilauea volcano have covered the road in several places. 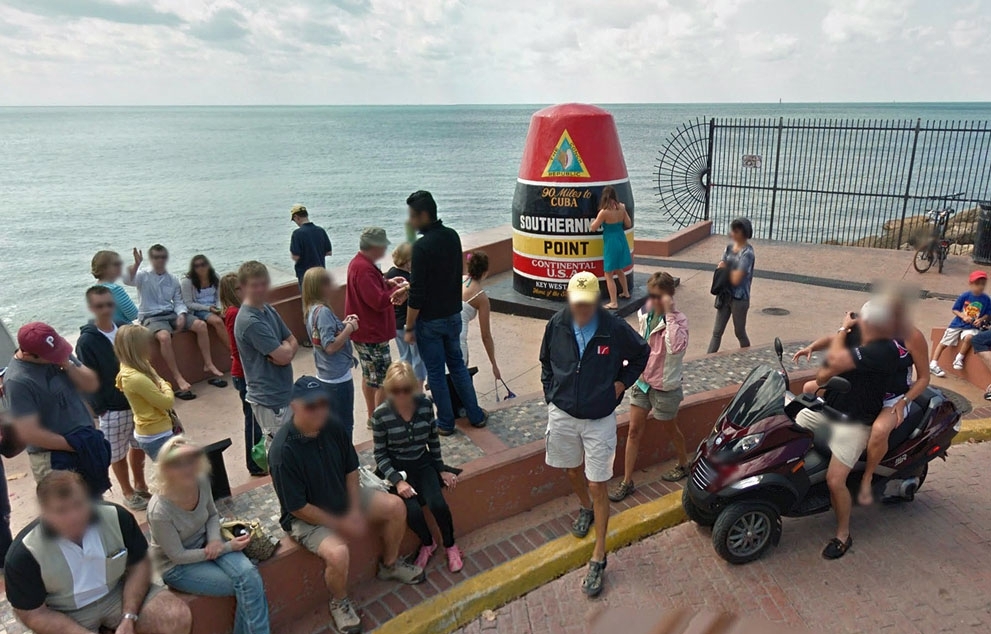 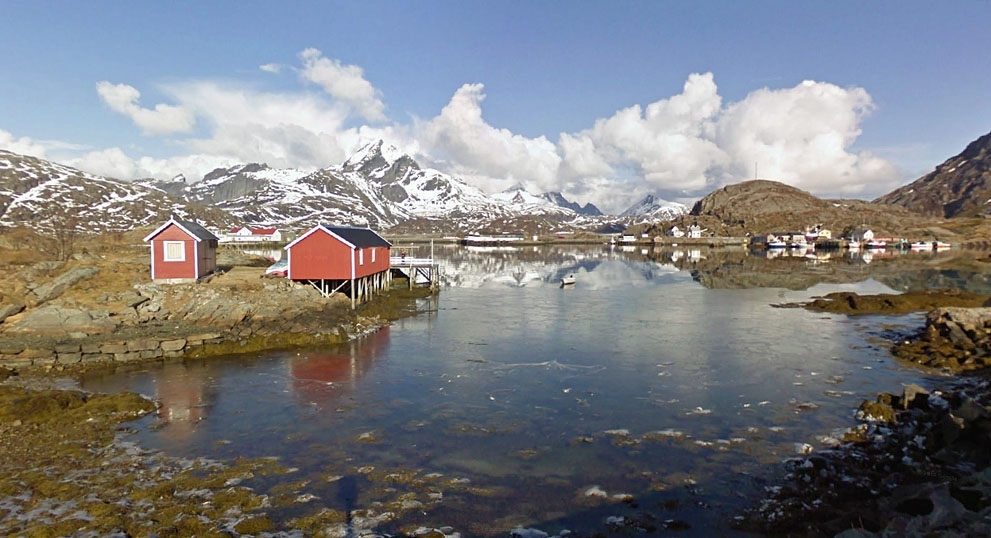 0
A village at the end of the road, near Sund, Norway 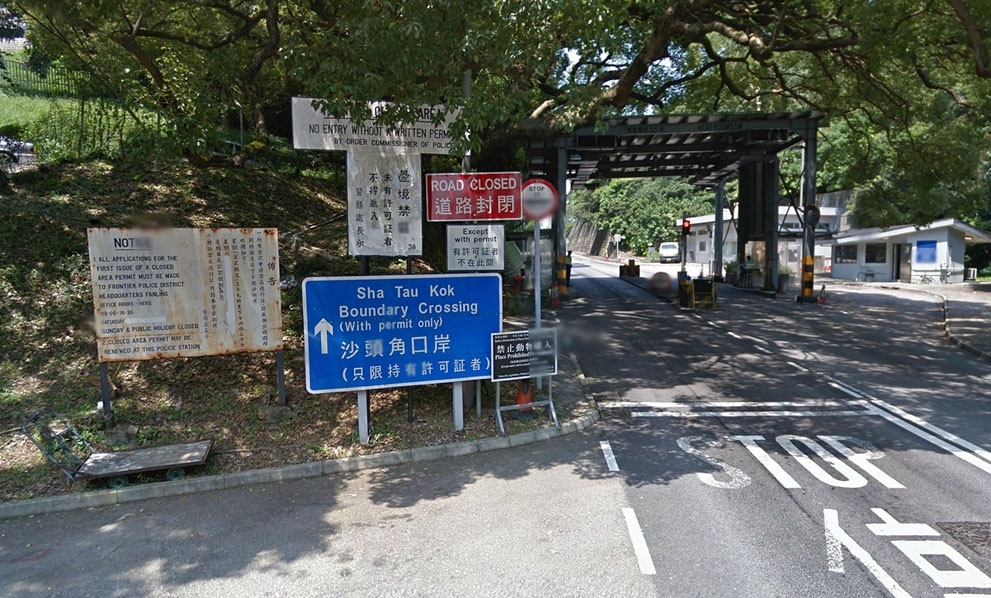 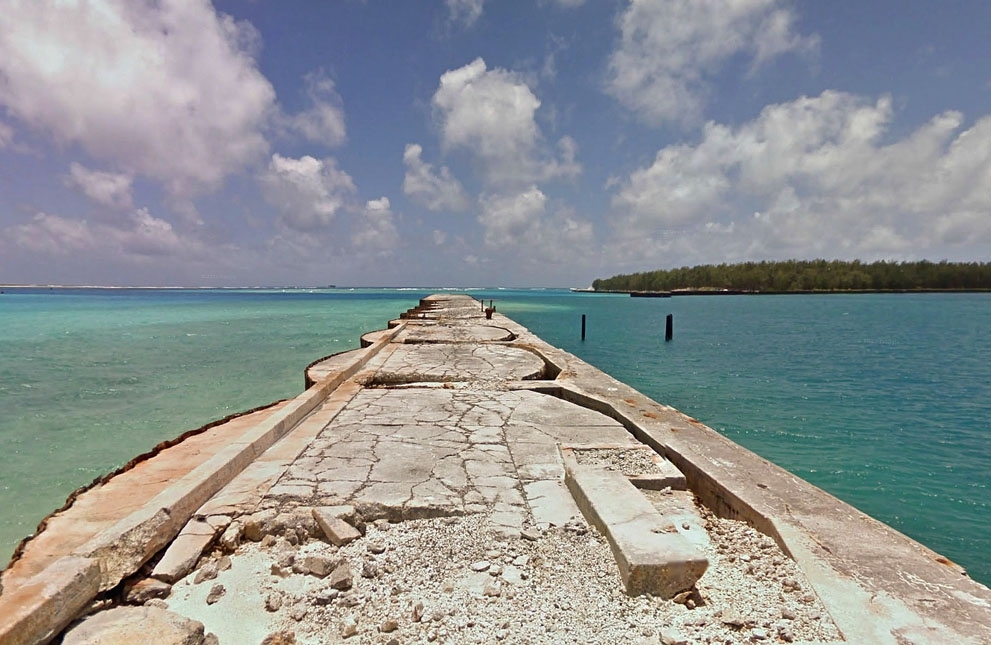 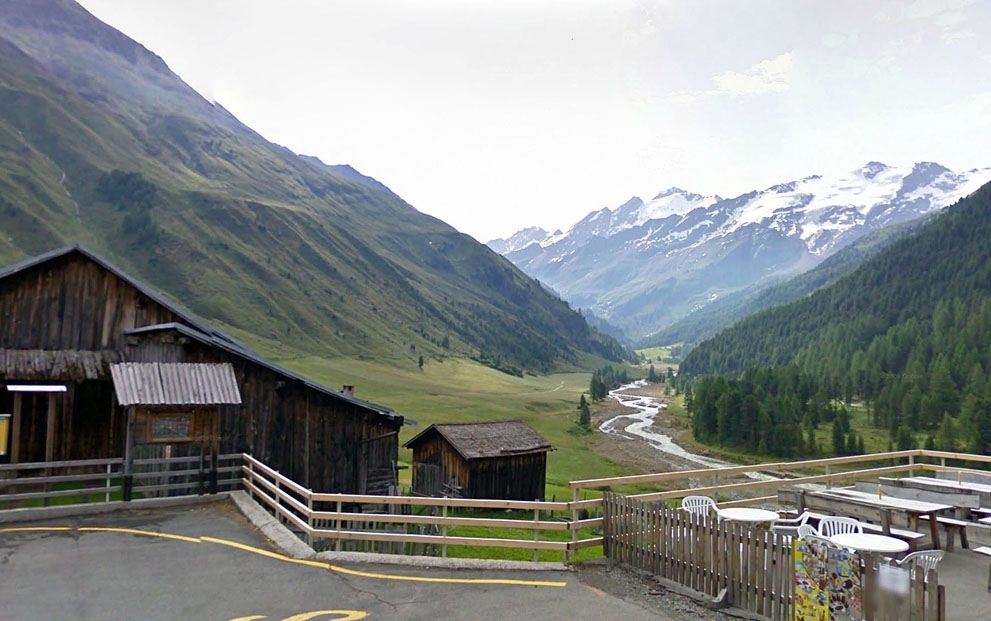 0
Melago, at the end of a valley road in South Tirol, Italy. 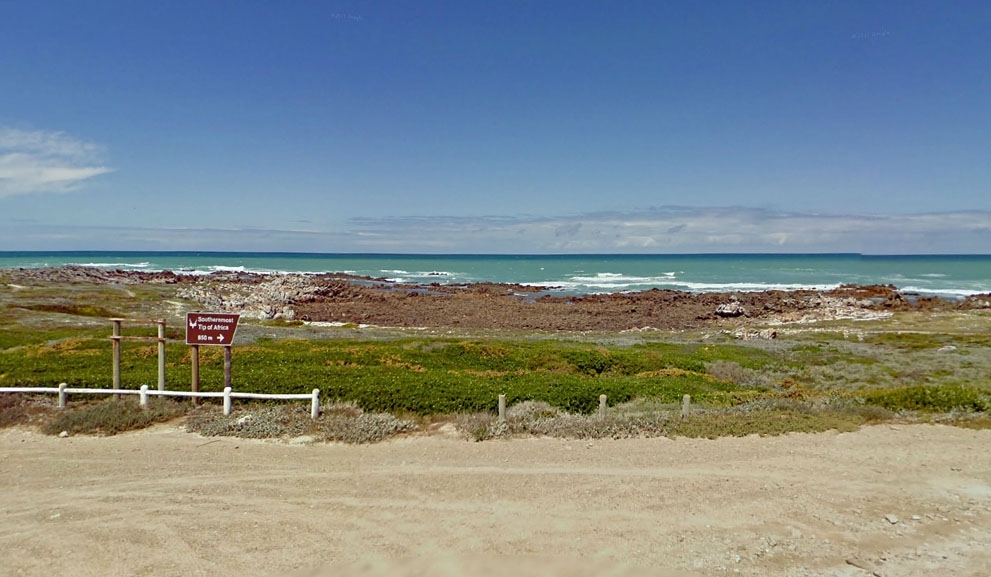 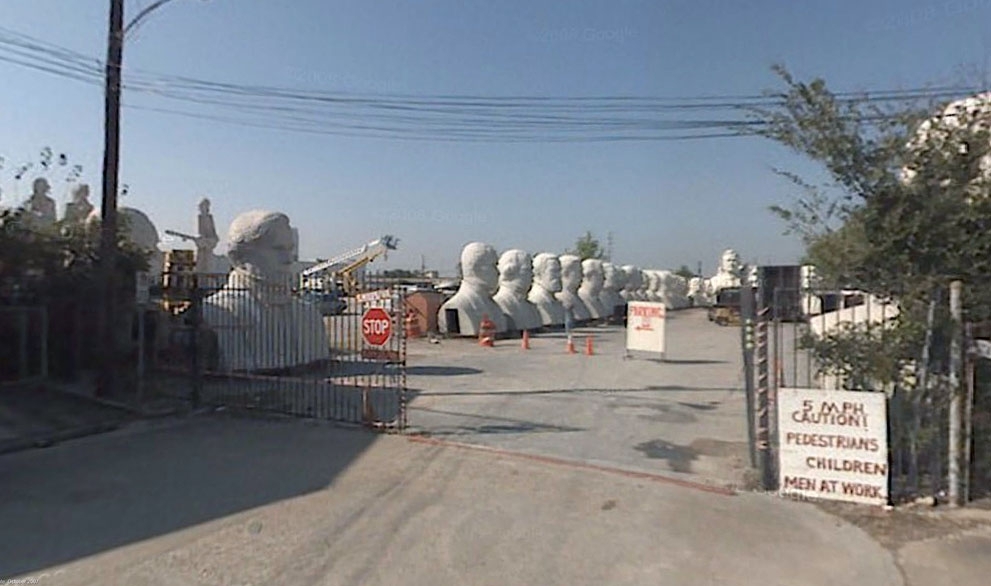 0
Massive sculptures of U.S. presidents, in the lot of SculpturWorx, at the end of Summer Street in Houston, Texas. 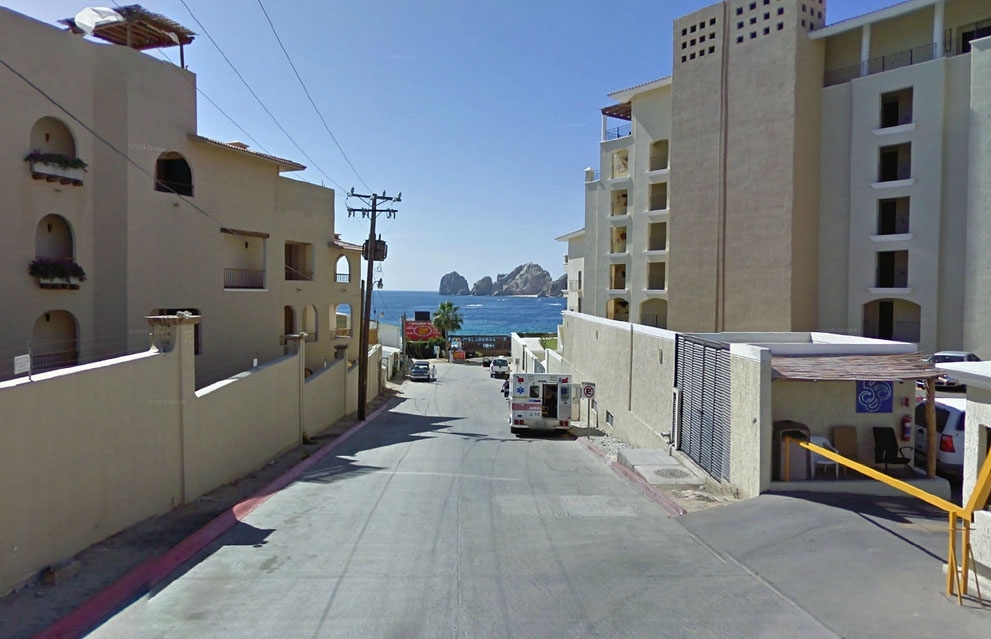 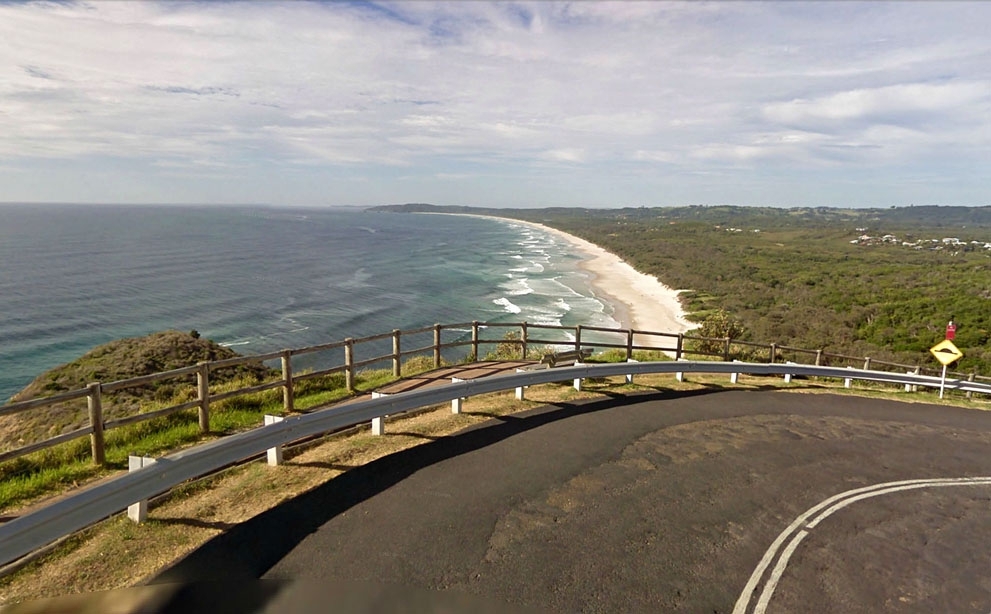 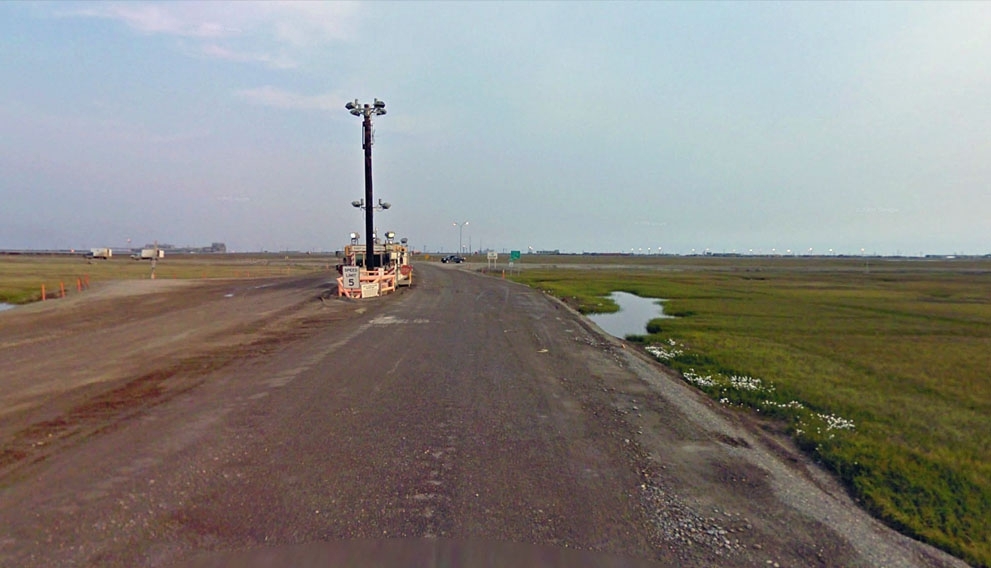 0
As far north as the van was allowed to drive in Alaska. A BP checkpoint, on Spine Road, Prudhoe Bay, Alaska. Construction facilities are visible in the distance at upper right. 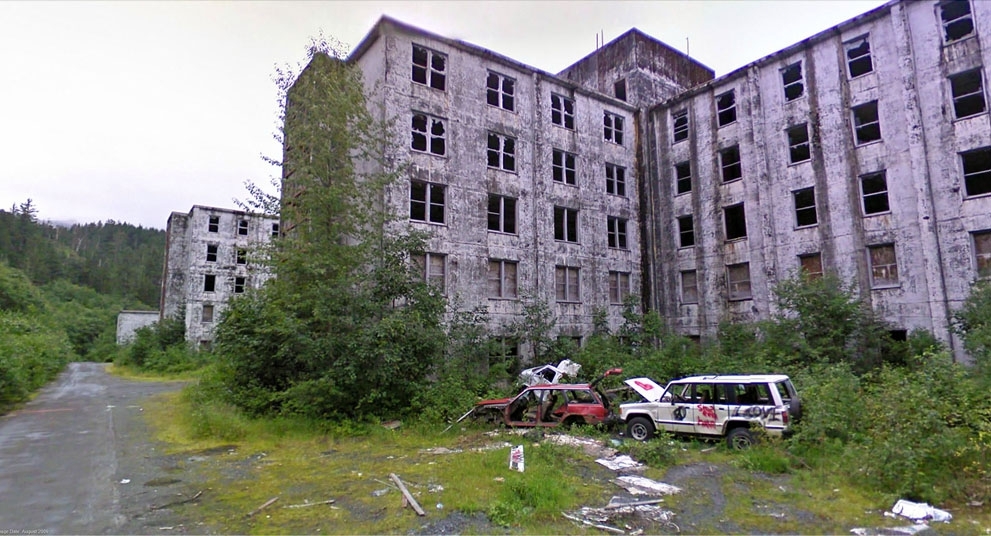 0
The Buckner Building, a massive WWII-era abandoned structure in the tiny port town of Whittier, Alaska. 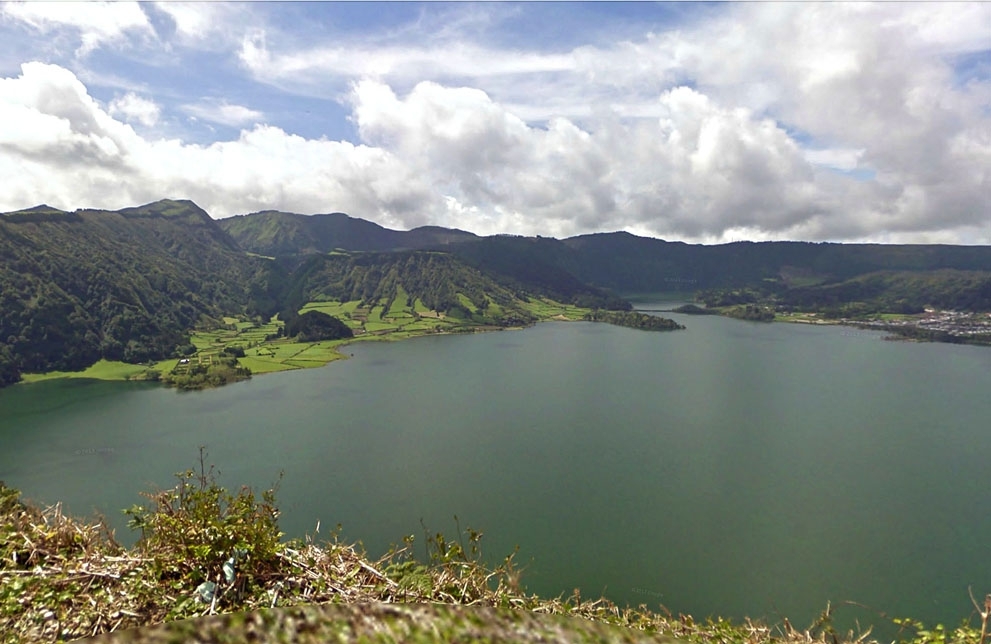 0
Lagoa Azul, part of a twin-lake complex situated in the crater of a massive volcano on the island of Sao Miguel, Azores. 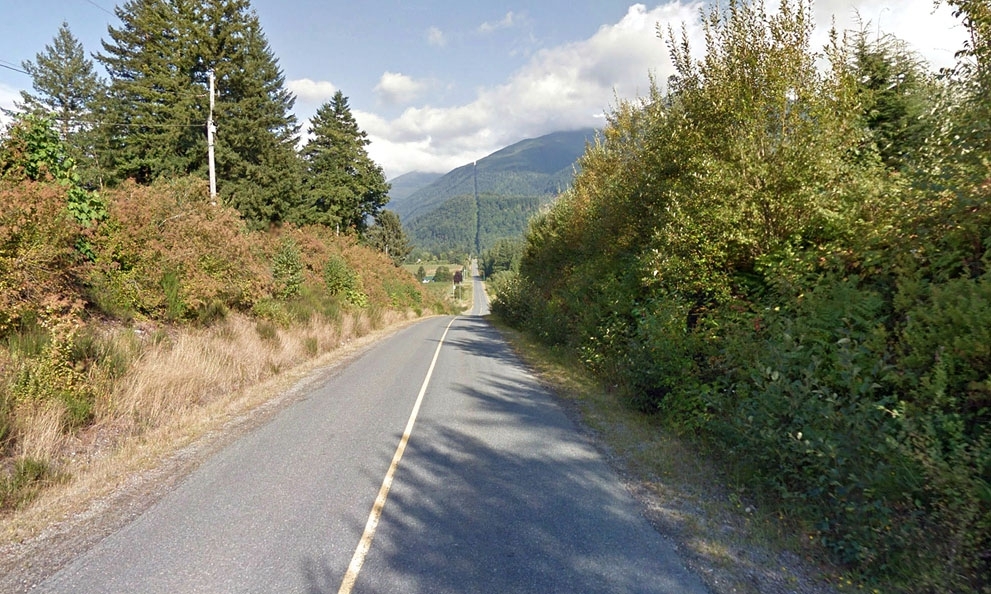 0
Canada to the left, United States to the right, on Henderson Road, British Columbia. The road turns left just ahead, the line cut through the trees at center marks the international border. 0
A CBC News camera operator at work on the U.S.-Canada border. Gladwyn Road, in British Columbia, dead-ends at the border, the trees in the background are on U.S. soil. 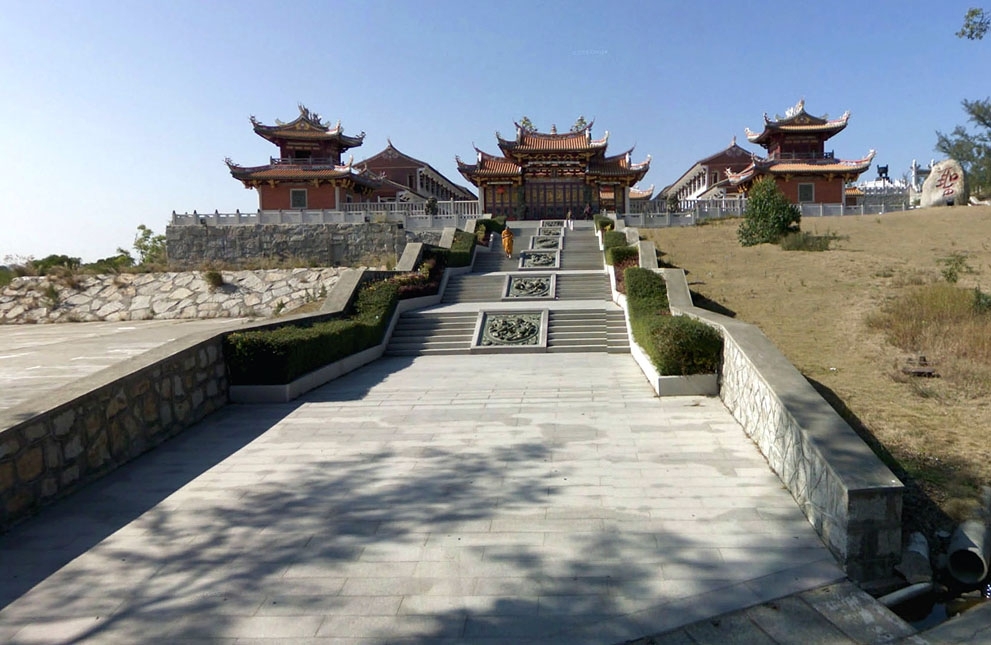 0
Kun Iam Temple, Coloane, on a hilltop in Macau. 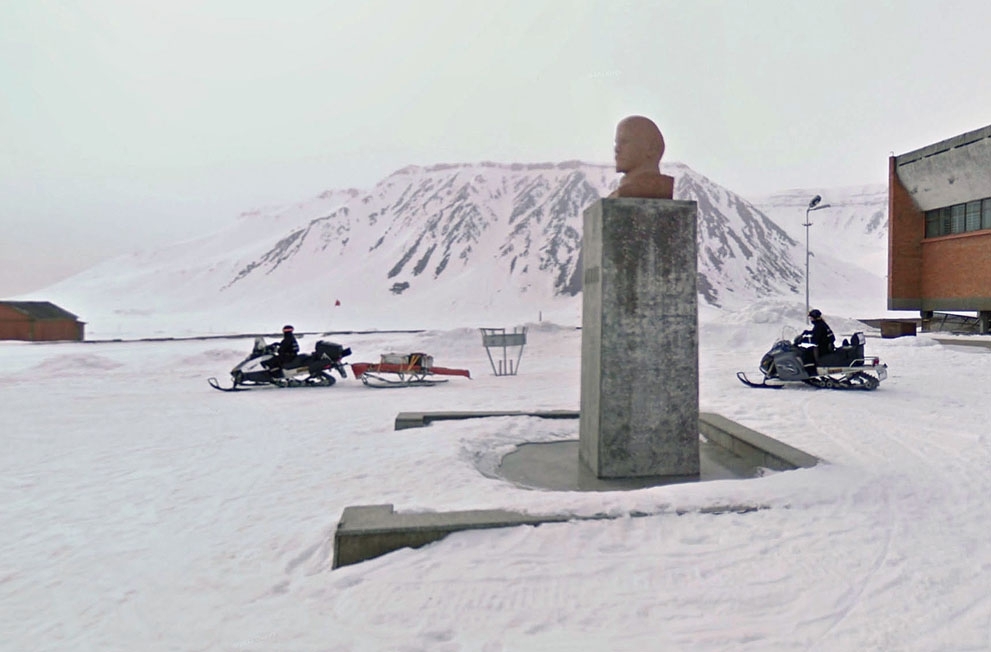 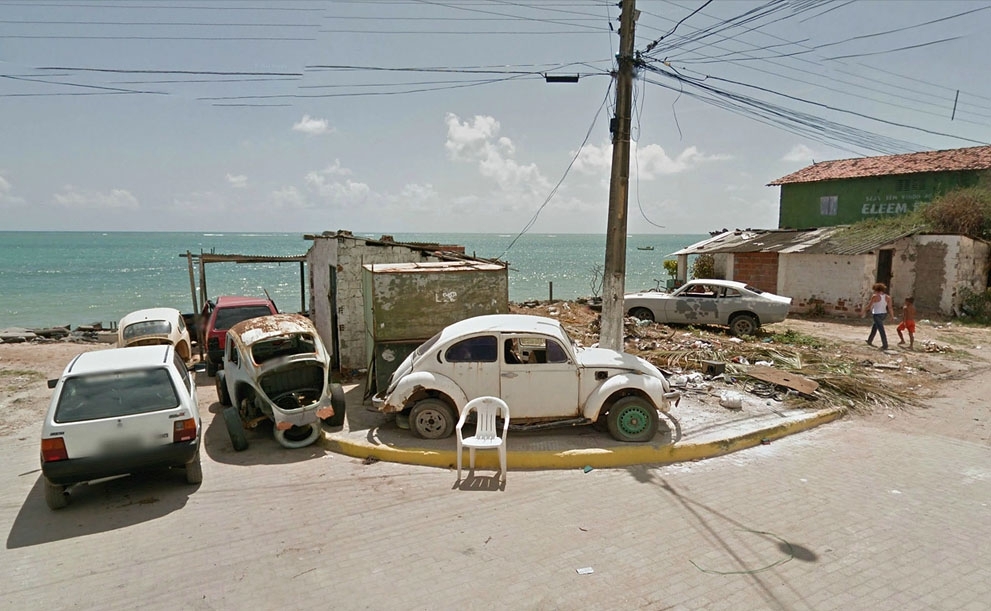 0
One of the easternmost points along Brazil's Atlantic shoreline (at least as far as Google's Street View team have covered), Avenida Beira Mar, in the town of Paulista. 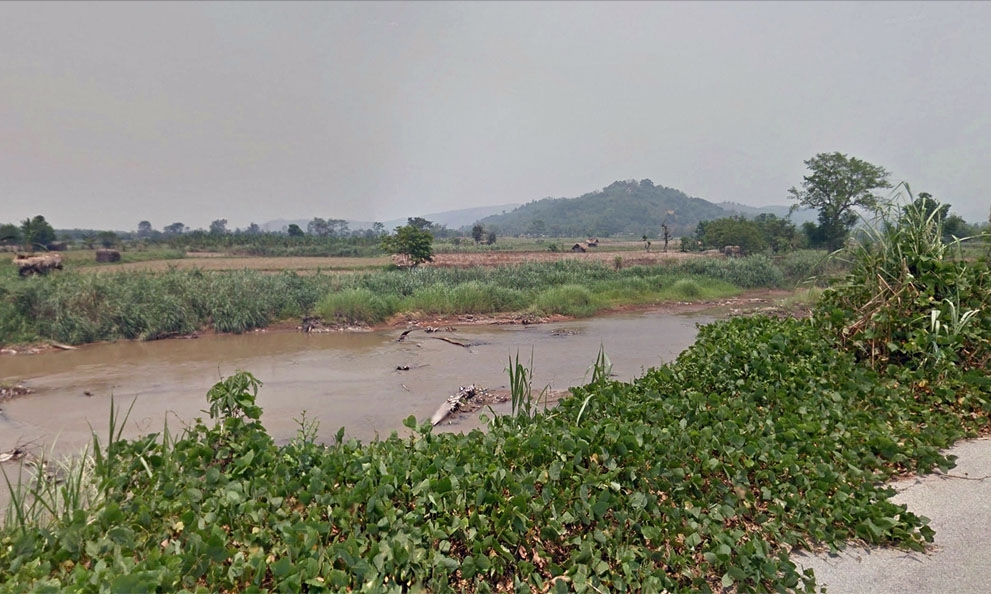 0
The northermost point in Thailand, along the Mae Sai River. Burma lies across the river. 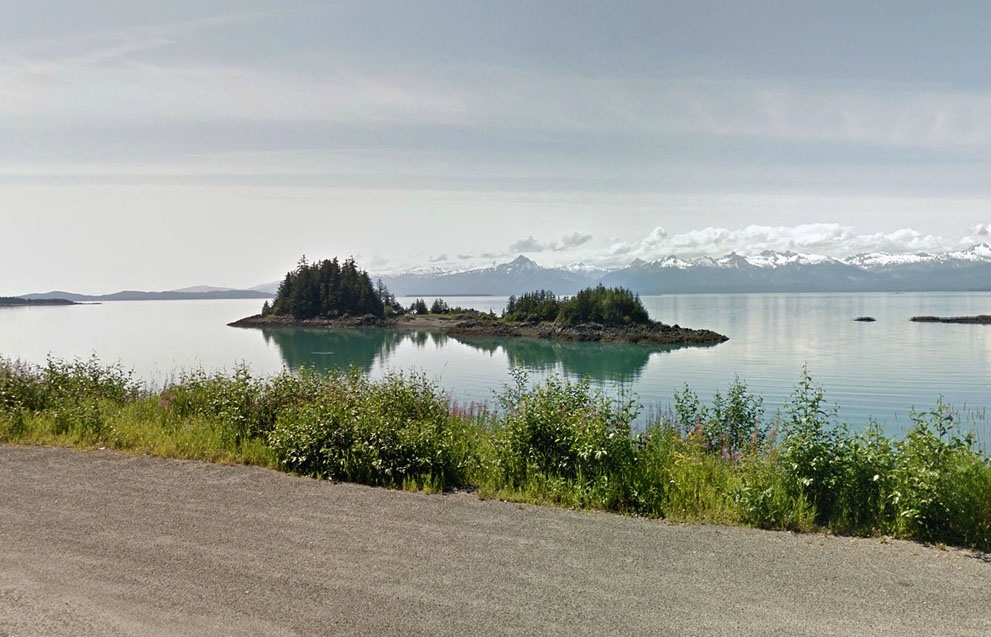 0
A view of the Chilkat Range, across Lynn Canal from the borough of Juneau, Alaska, about as far north of the city as one can drive. The capital city has a small road system, but is not connected to any outside roads -- the only way in or out is by air or by sea. 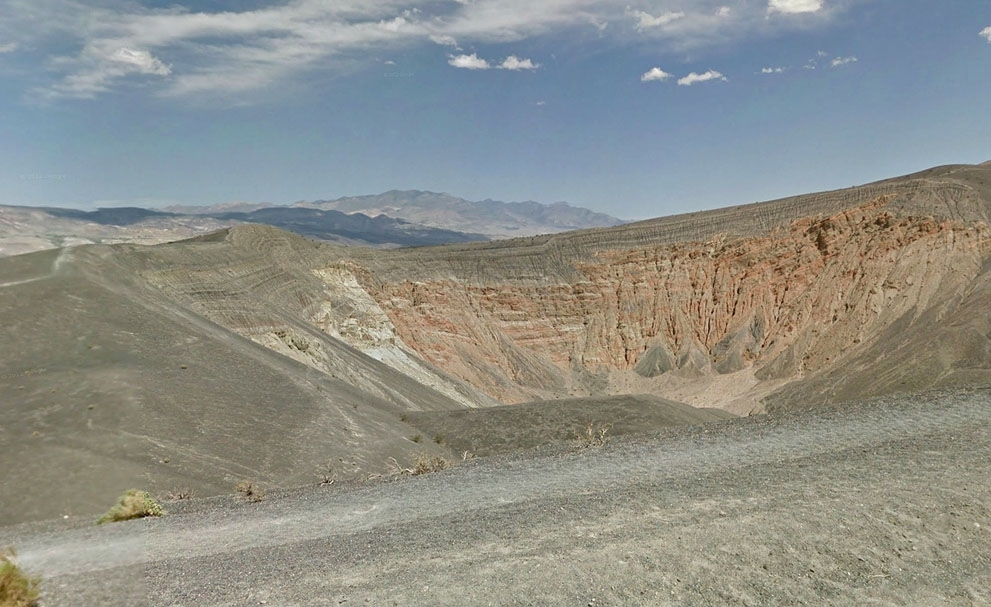 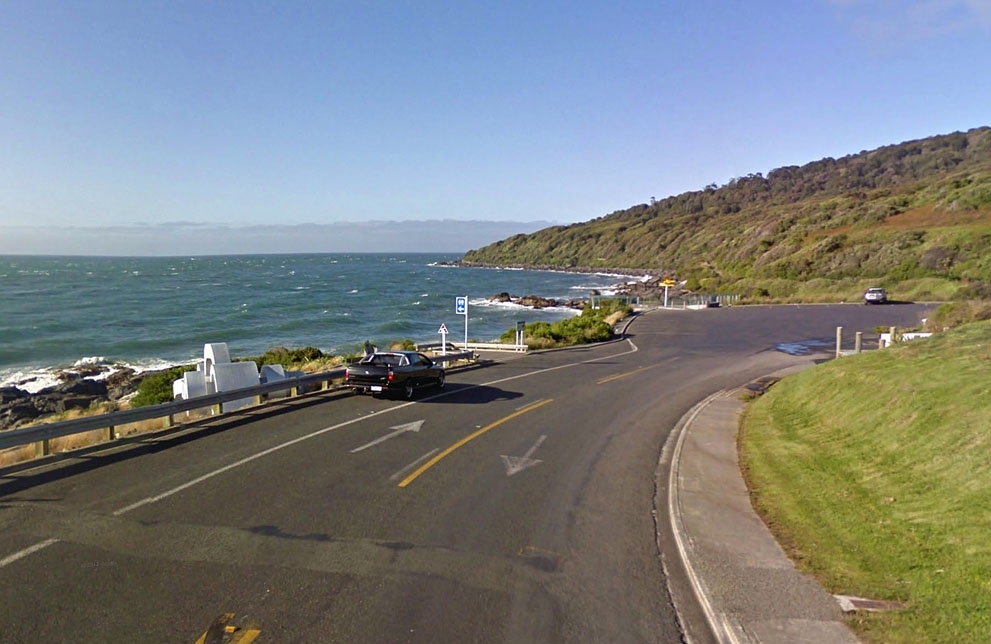 0
Southland, New Zealand, about as far south as one can go on South Island. 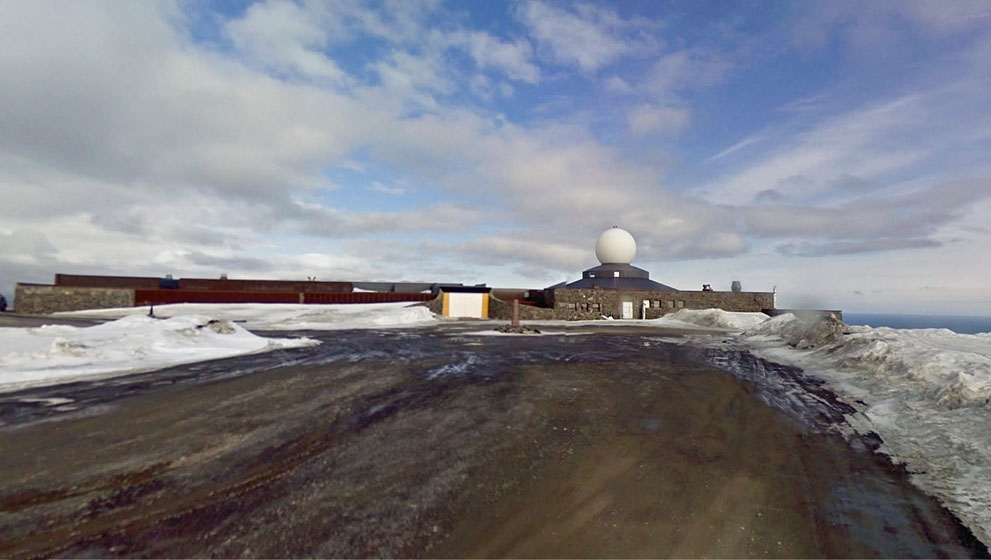 0
Nordkaphallen, a visitor center at the northernmost tip of Europe, in northern Norway. 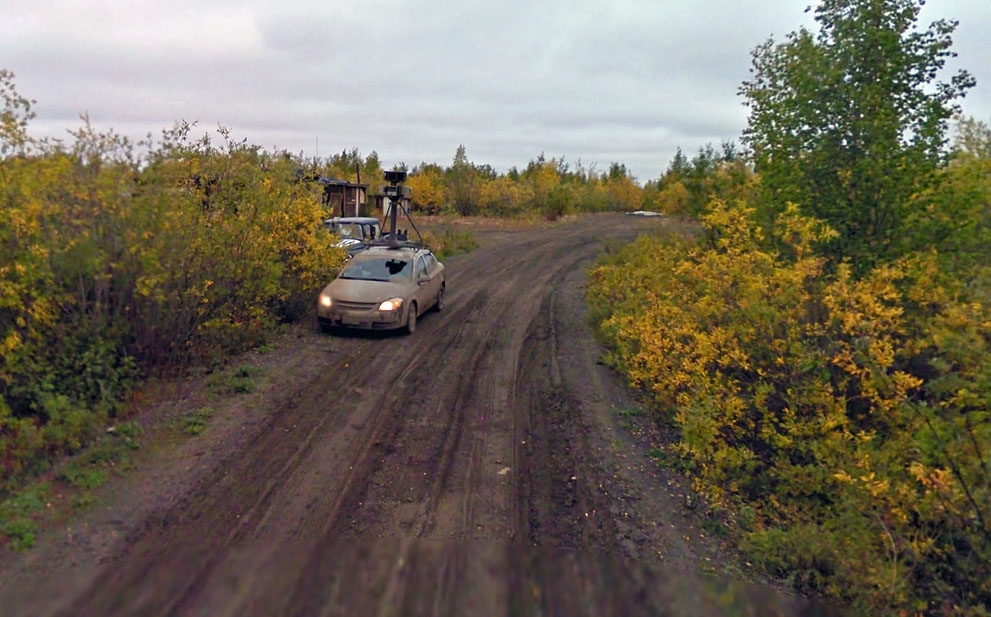