28 jun 2013 13:30
1237
5
Tupac Shakur‘s legacy is living on in more ways than one, and the latest piece of work inspired by the rapper/actor’s life is a musical being made for the Broadway stage.
According to The Hollywood Reporter, the show is being developed now and will be directed by Kenny Leon, the director of Diddy’s A Raisin in the Sun. It’s tentatively being planned for the 2013-2014 Broadway season and the report describes the show as “a non-biographical original story” set in the present in a “Midwestern industrial city, chronicling the challenges faced by two childhood friends and their extended families.” It is “inspired by and unfolds to the music of Shakur.” Tupac’s mother, Afeni Shakur, is assisting in the production of the show. 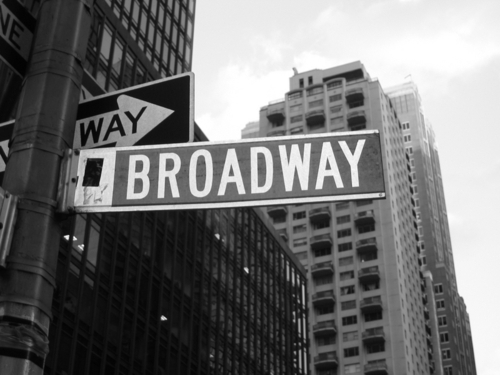 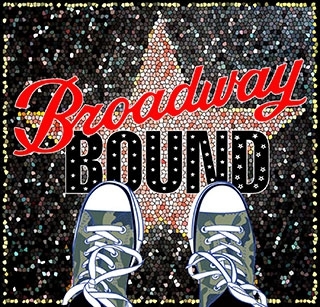 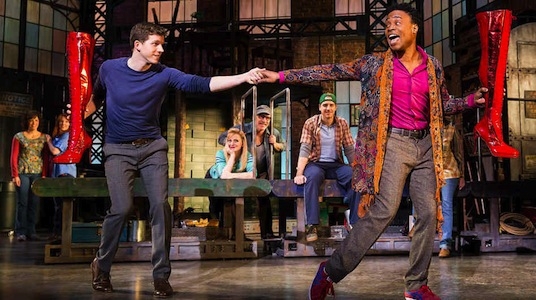