The Wolverine or as we like to call it Let's Just Gloss Over X3 And Origins, Sound Good? arrives July 16th, and Fox has been firing up the hype machine accordingly. We've got a new featurette, and a big, big pile of photos. First, there's this featurette, which has plenty of new footage, a fair chunk of which is dedicated to reassuring us all our favorite Japanese stereotypes will be on display: The action scenes look pretty good, we have to admit, although the plot seems even more extraneous than it already was. Also, we're starting to think Yukio, the red-headed ninja waif, has pretty low odds of making it out of this movie alive. Fox also revealed some exclusive pictures over on IGN, featuring more of Yukio, Mariko (who is apparently less of a doormat here than in the comics), the Silver Samurai, and, oh yeah, Wolverine. 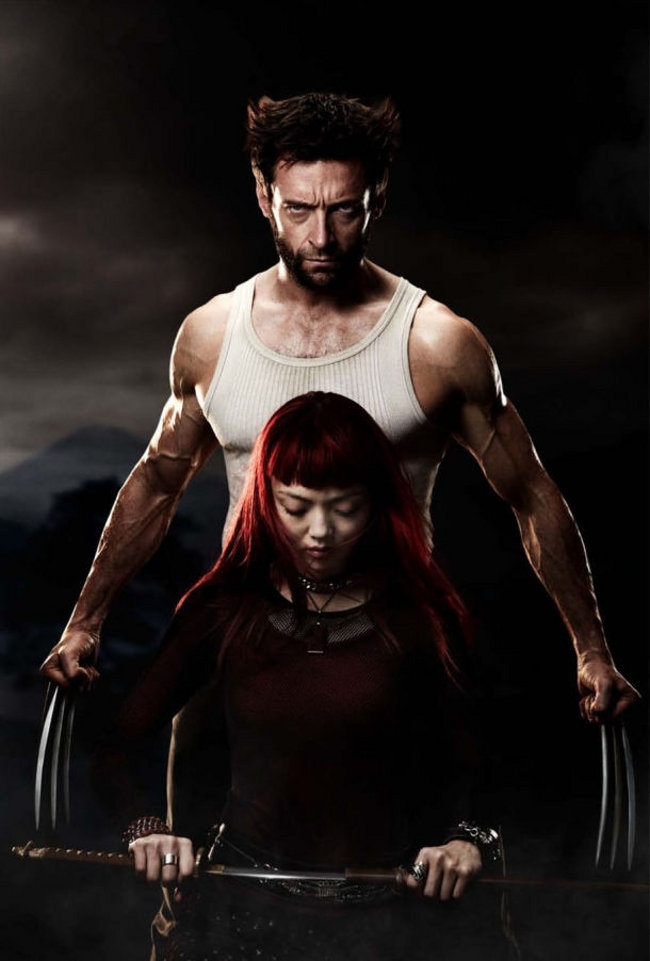 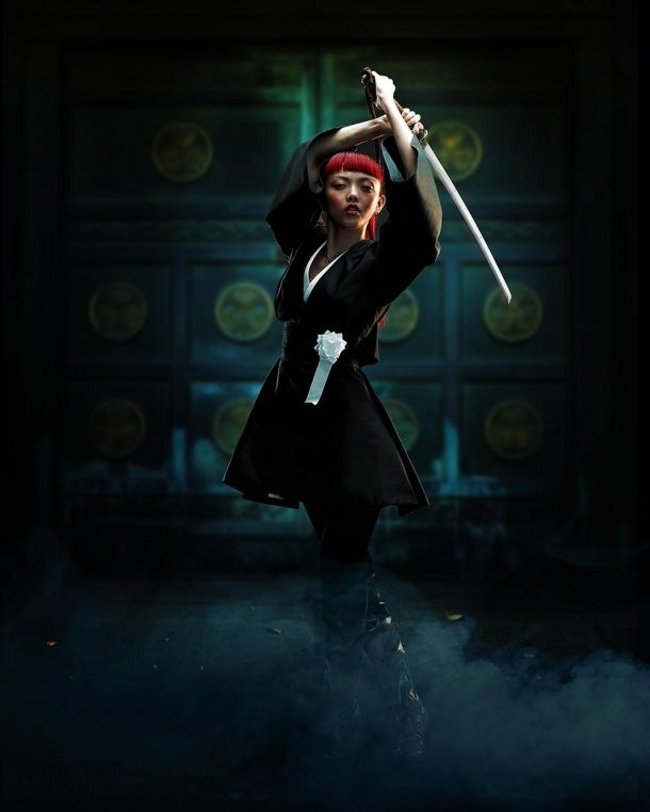 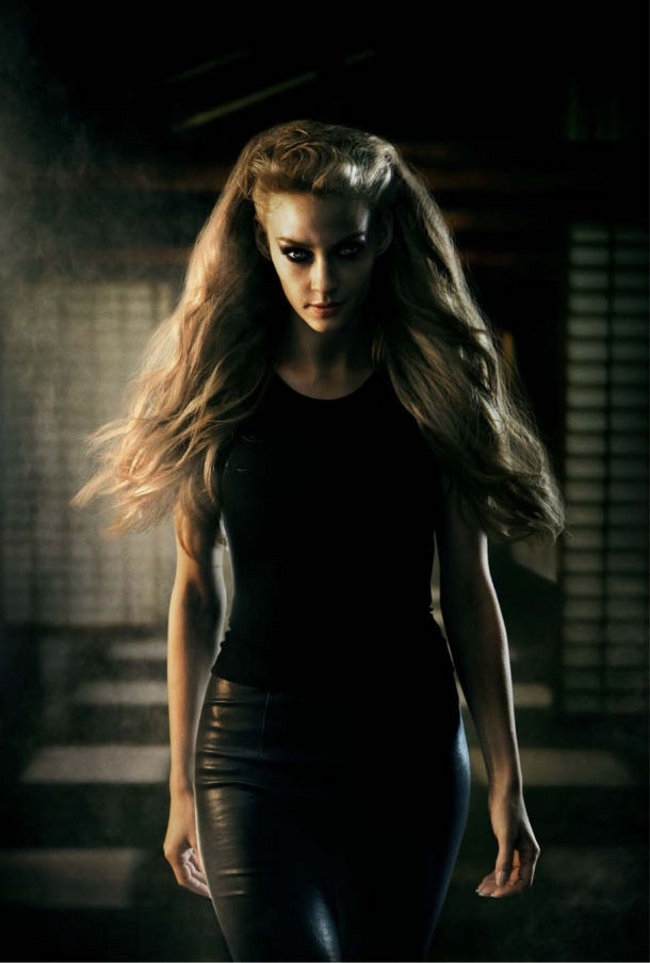 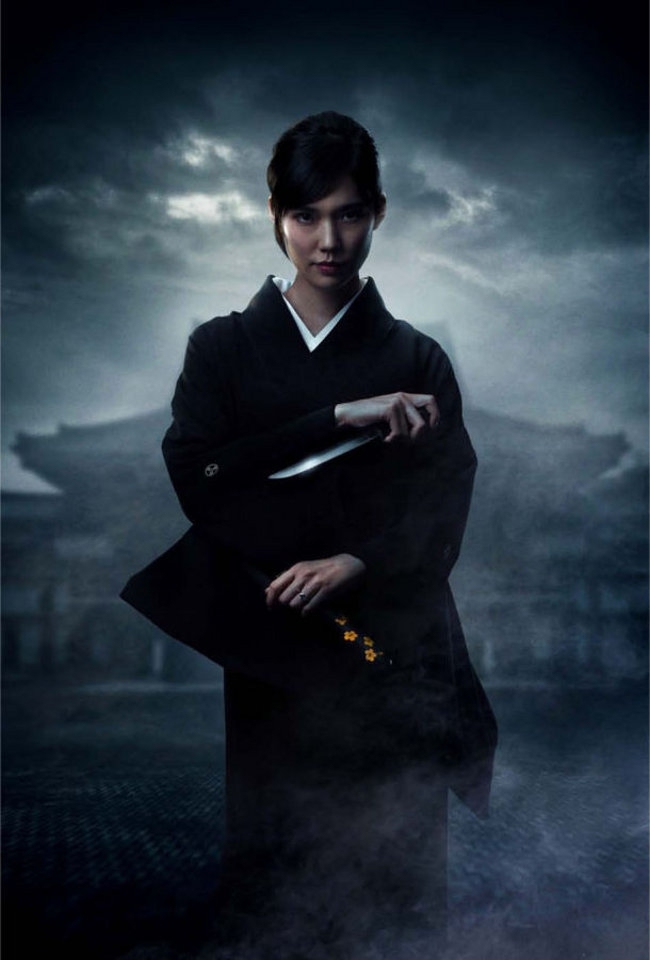 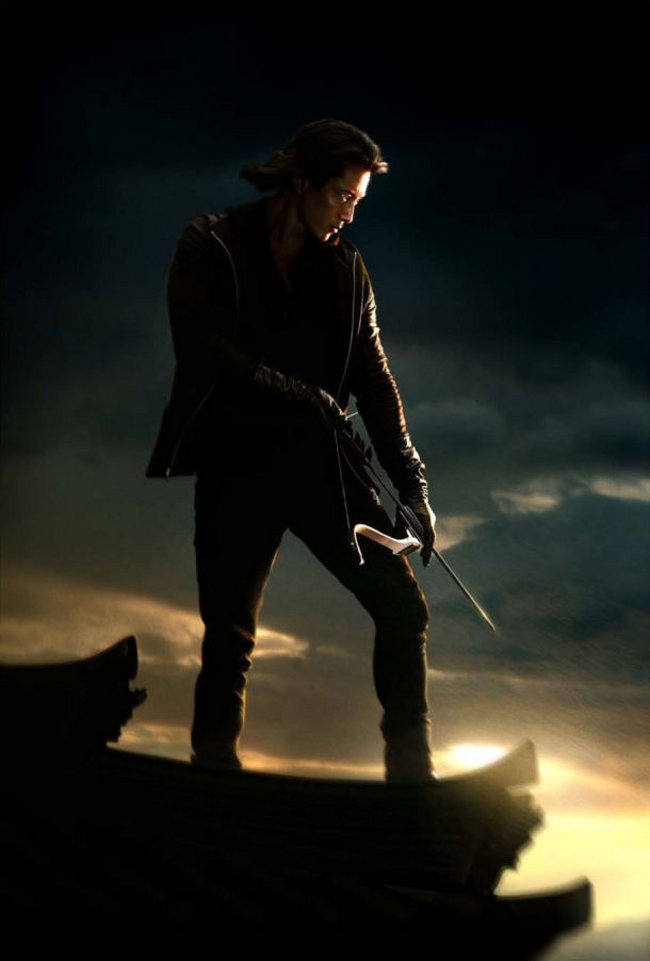 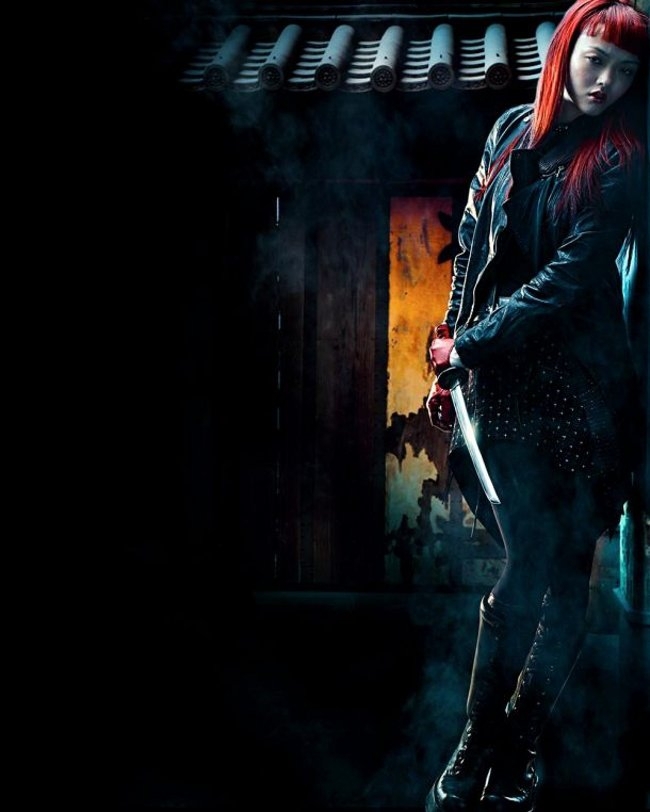