A Series Of Futuristic And Hallucinatory Images Of Tokyo

14 jul 2013 01:16
1022
7
You might not have realised this but Tokyo, the capital of Japan, is in fact the largest metropolitan area in the world. Within it’s bustling streets and neon skyscrapers you’ll find around 13.2million people living in 2,188 km².
That makes Tokyo not only incredible crowded, but a city that has a constant frenetic energy to it. People are either heading home or going out, finishing work or starting their shift – there is no such concept as ‘downtime’ in a city which constantly caters to the routines and whims of its thriving residents.
It’s that same sense of continuous movement that Japanese visual artist Makoto Sasaki captures in his series titled ‘Tokyo Layers’. Using long and moving exposures he conjures up these futuristic dream-like images – not dissimilar to something you’d expect to see in Blade Runner. You can experience more of his hallucinatory cityscapes via his official Flickr profile. 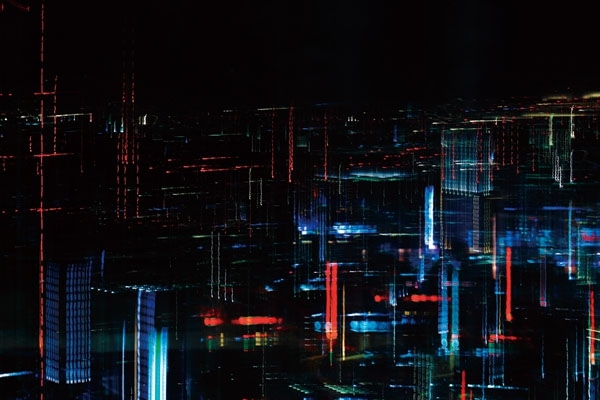 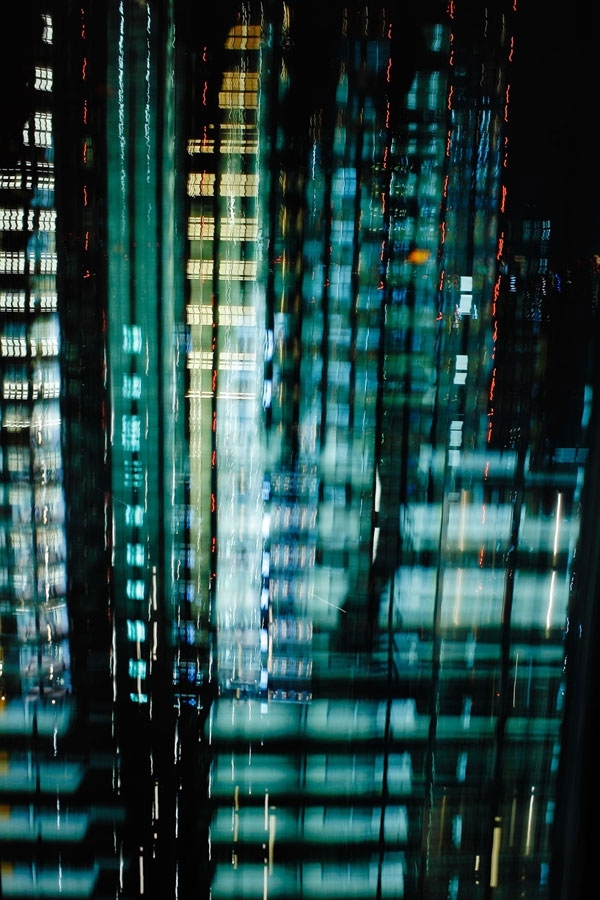 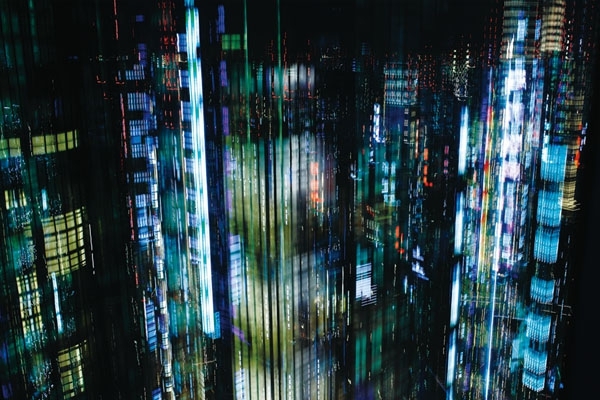 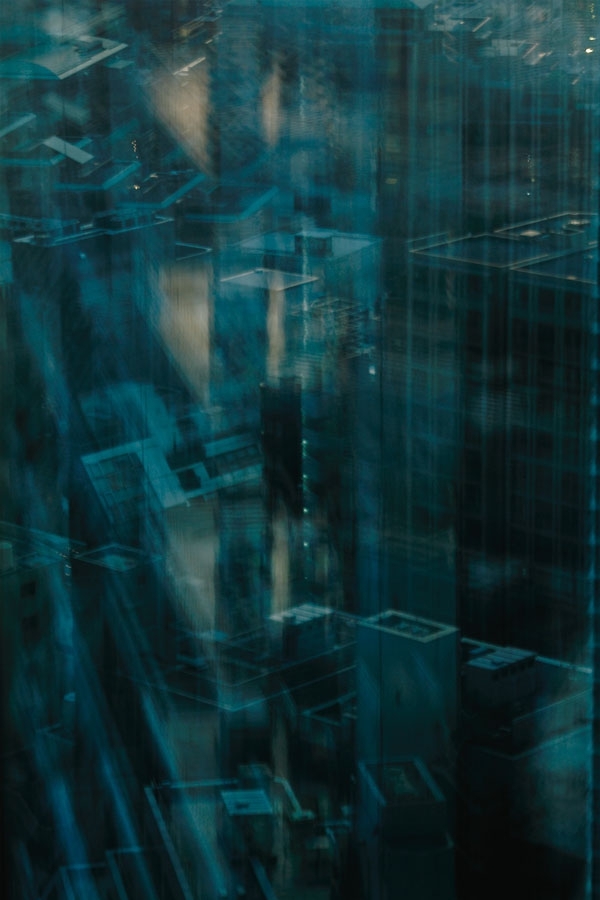 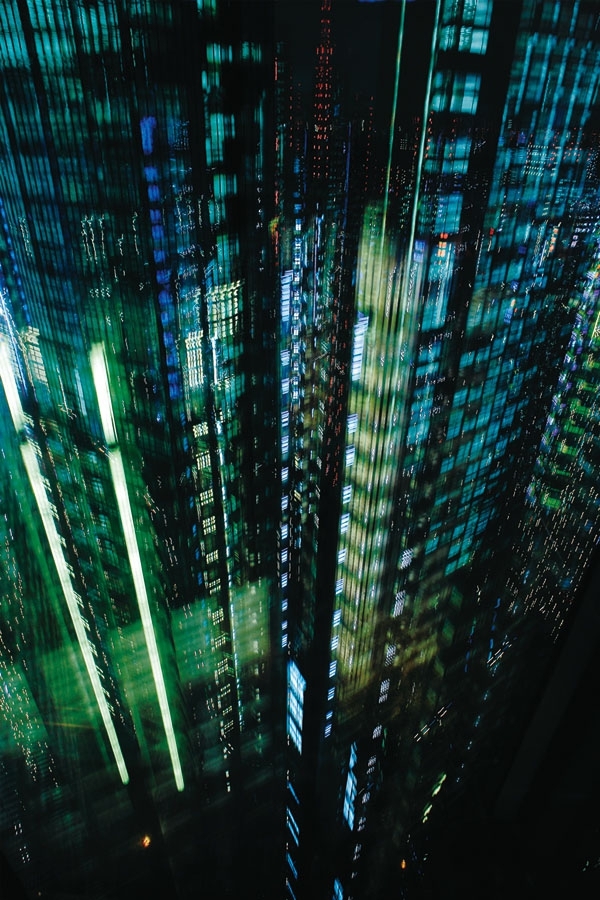 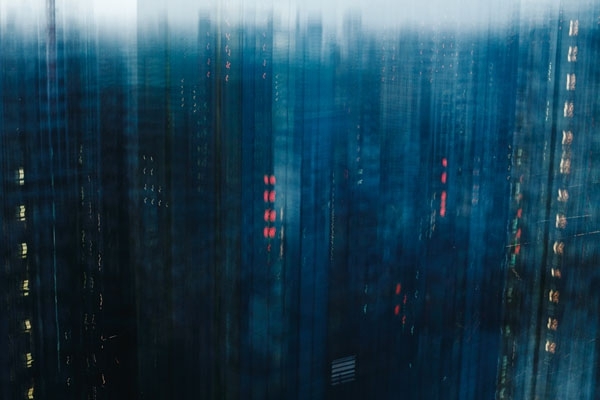 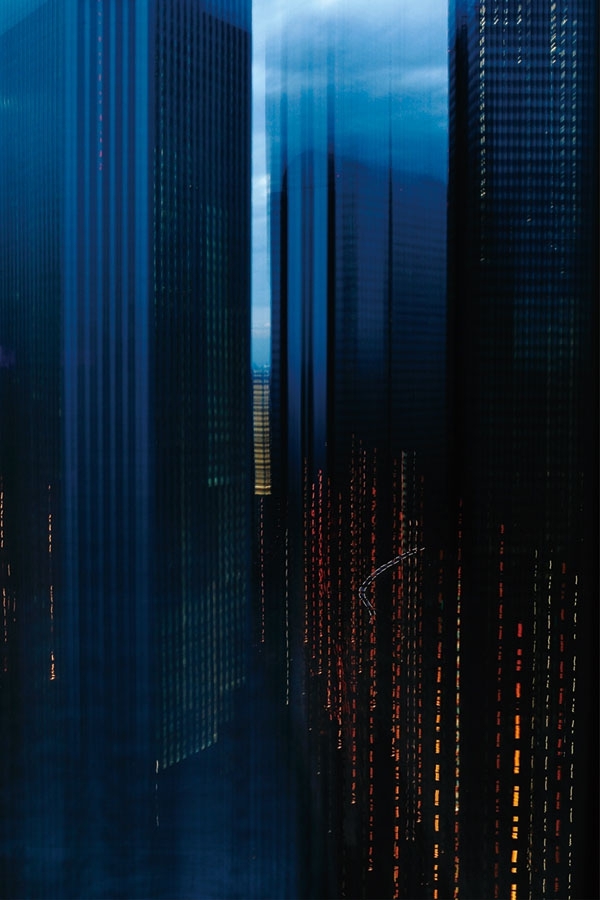