This Is What Beauty Treatments Looked Like In The 1900's

16 jul 2013 16:34
1076
9
These days its rare to find a celebrity who hasn’t undergone some form of plastic surgery, from tummy tuck, breast implants, facelift, nose jobs and eyebrow lifts are part and parcel of our ongoing question to remain youthful. But back at the beginning of the 20th century, whilst the desire for everlasting youth and enduring beauty were a constant, it certainly took a vastly different form.
During the 1900′s-1920′s, individuals continued to be heavily influenced by Victorian societies belief that it was simply your ‘duty’ as a woman to look beautiful. It wasn’t a choice, it was a lifestyle, one which had an entire industry of tools, devices and machines designed to help you keep up with others expectations. And it was those ‘beauty treatments’ that continued to be peddled and pushed to whole new generation of consumers at the beginning of the 20th century.
And whilst these days women might dabble in facial scrubs, cucumber eye patches and the occasional Botox injection – their predecessors had to endure all manner of wacky devices with the sole aim of conforming to the superficial and transient whims of their peers.
It’s a peculiar look into our past and our enduring obsession with perfection. 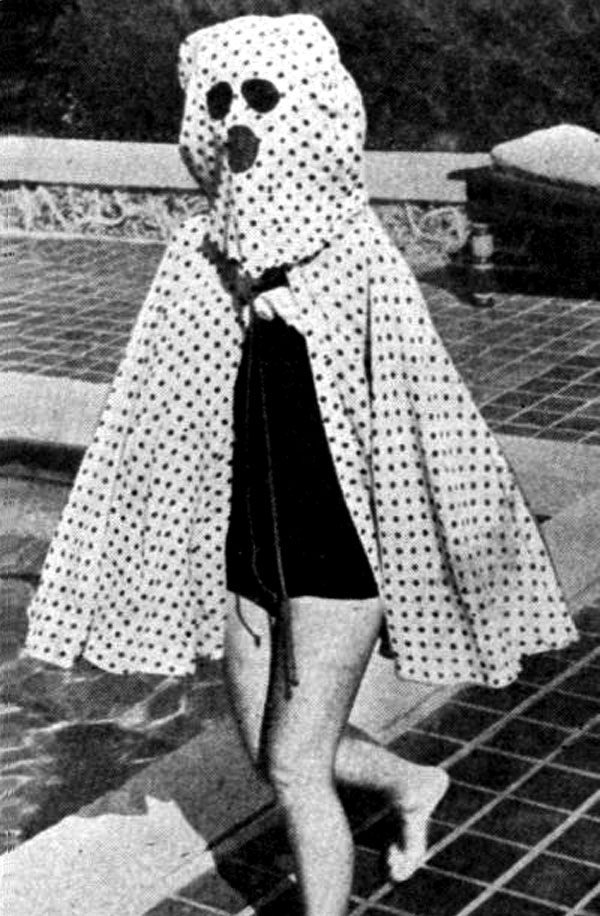