Historical Photos Get a Colourful Makeover

17 jul 2013 12:53
727
16
These representations of historical photographs are photoshopped creations by Tumblr user, Zuzahin who uses drawings and fashion of the times as inspiration. 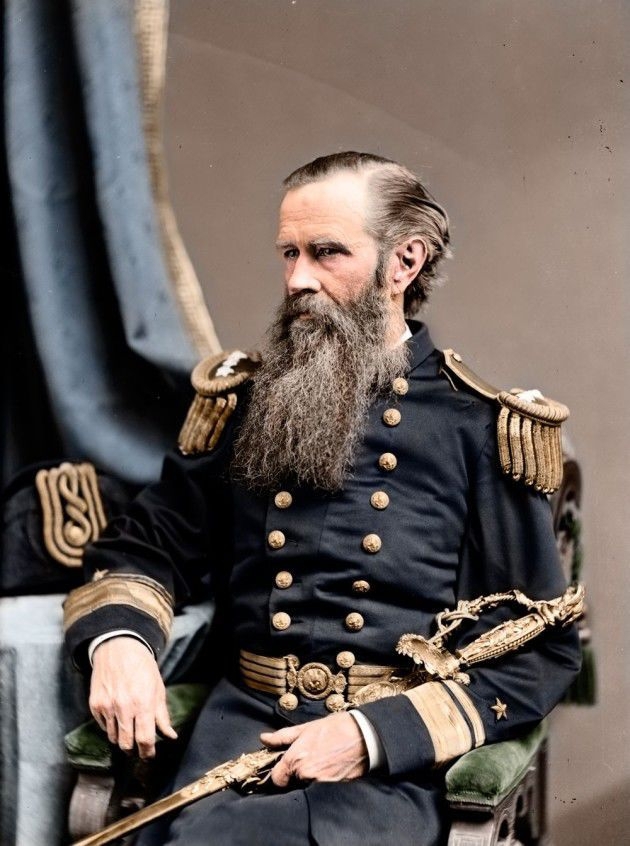 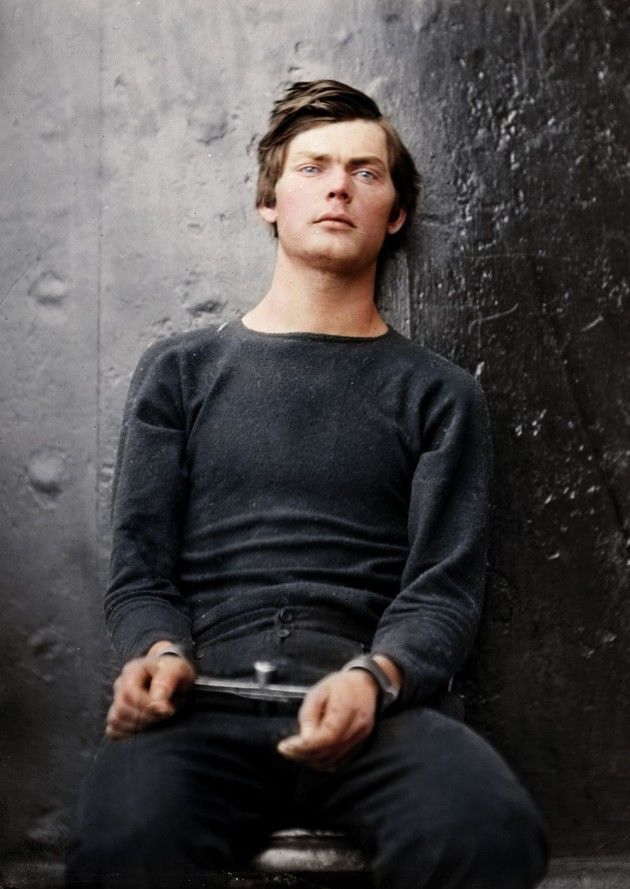 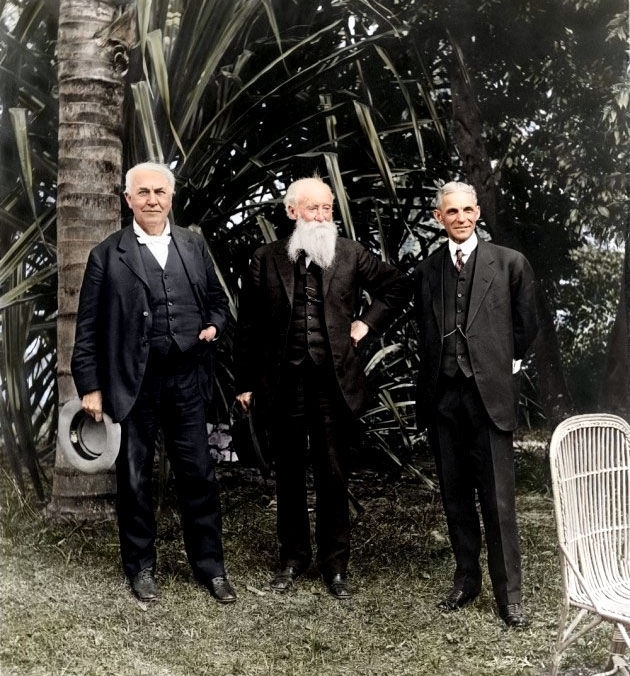 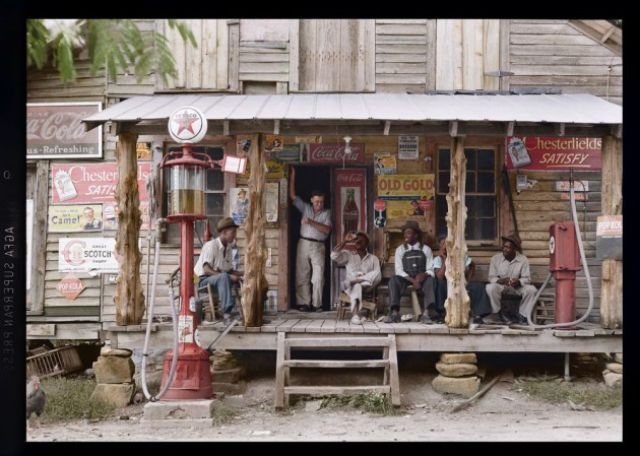 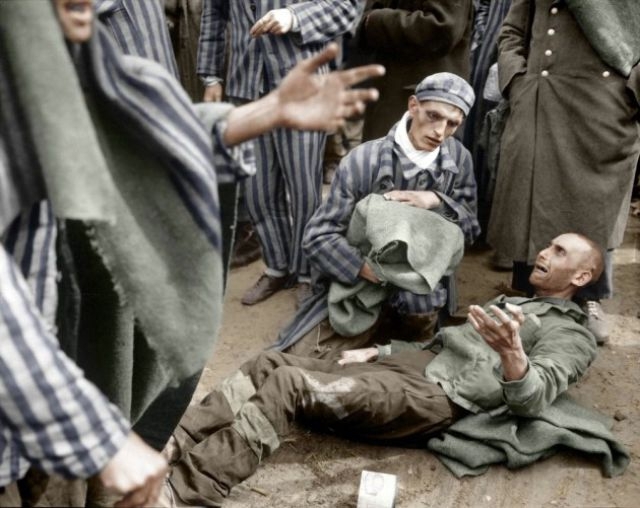 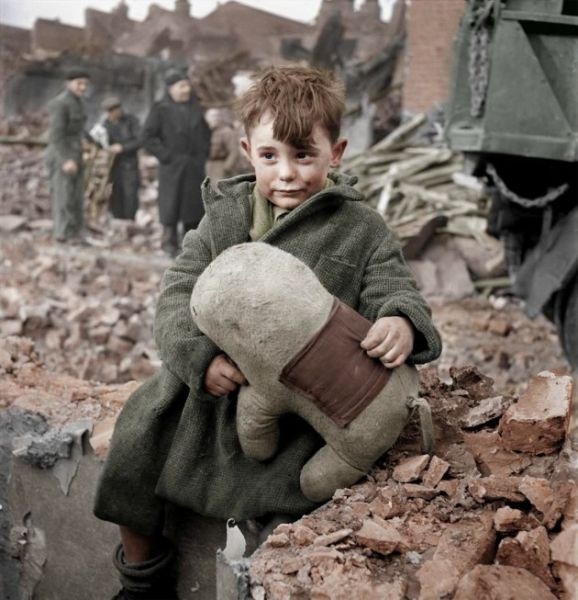 0
Clint Eastwood checks his gun at home on June 1, 1956 in Los Angeles, California 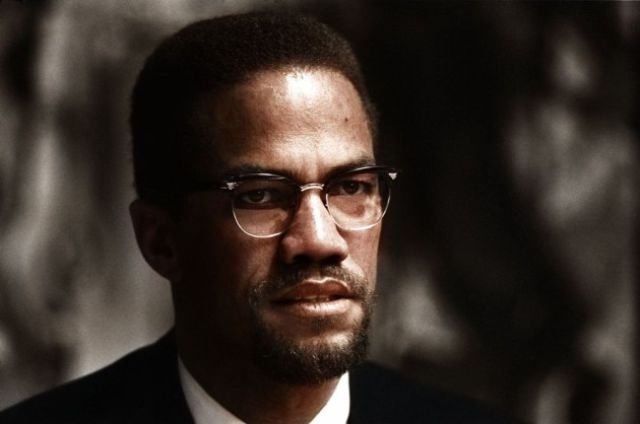 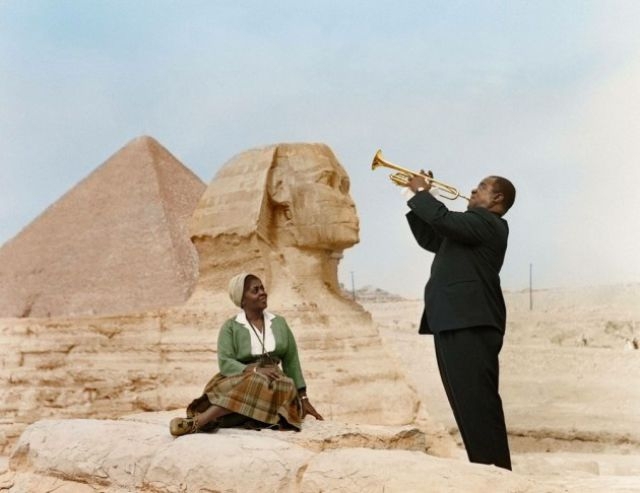 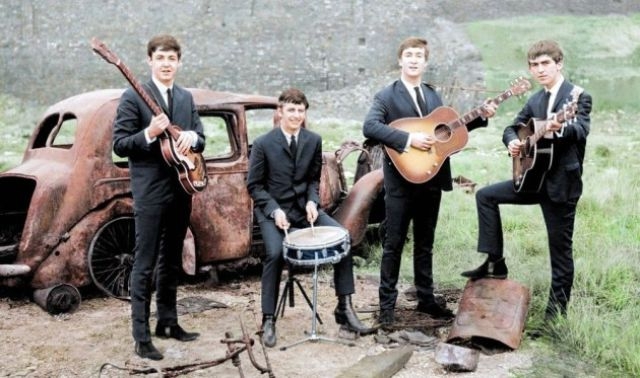 0
Pablo Picasso sits in front of his painting The Kitchen