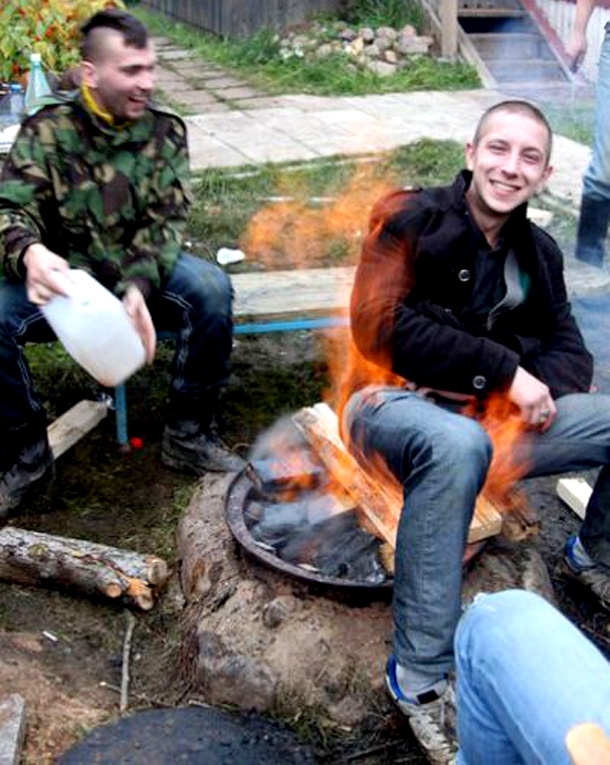 Welcome To Russia. Here's What You'll Be Experiencing. (20 photo)

18 jul 2013 23:27
1081
20
Ah Russia, a vast expansive realm steeped in cold war history, famous for being the first nation to send a man into space yet also soaked in vodka and home to some of the most peculiar scenarios and individuals on the planet.
Did we mention they build underground bunkers so you can keep partying whilst Armageddon is happening above you? Or that their most notorious criminals communicate through their own custom tattoos? And what about those magnificent landmarks in Moscow, destined to impress even the most jaded traveller?
But what of the everyday occurrences of 143 individuals who call Russia home? Is there Tuesday afternoon really so different to yours and mine? Let’s face it, in uncompromising landscape spanning 17,098,242 km and inhabited by some of the most resilient individuals on the planet, you’re going to find more than a few bizarre situations.
Here’s a look at just a few you might encounter should you ever go there… 0
11. The military being overly helpful. 0
13. The casual toys of Russian children.