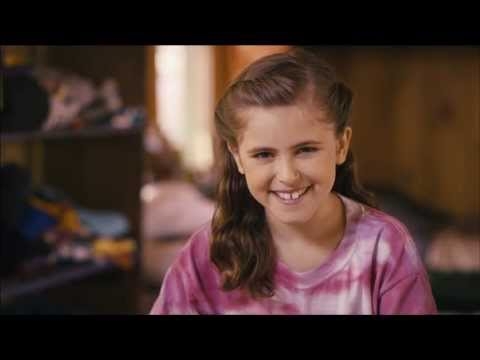 30 jul 2013 16:57
649
1
For those of you who might be unfamiliar 'Hello Flo' is a new online delivery reminder service that ships “care packages” featuring tampons and other period-related items to women, based on their, um, schedules. Basically, it’s a lot like the Dollar Shave Club in theory and philosophy, except totally different as far as what’s in the box. (I swear that no pun was intended.)
So how do you get people buzzing about this kind of nontraditional service? Easy. You create a hilarious commercial/viral video and sit back and wait for people to either praise it or complain about how vulgar it is. In this case, Hello Flo’s “Camp Gyno” commercial has brought plenty of compliments and complaints – go ahead and browse the comments for some typical YouTube fun – as more than 875,000 people have already viewed this ad on YouTube.

Obviously, the complaints come from people who don’t think that a girl should be talking about her “red badge of courage” and, much more bluntly, her vagina. But at the risk of editorializing, I like to think that karma is going to make sure that I eventually have five or so daughters, and the particular moment at the center of this ad will be as familiar to me as hieroglyphics or the lyrics to Letters to Cleo’s “Here and Now.” So for that idea alone, I’m going to need a “Camp Gyno” commercial or two to keep me from going bald and having four heart surgeries by 50.