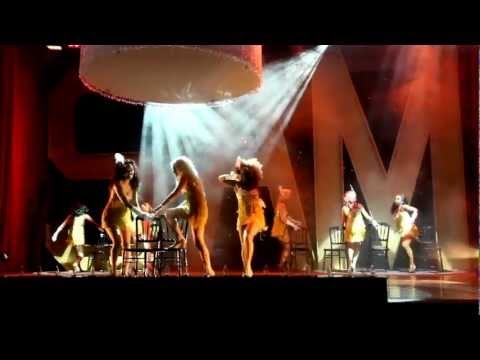 Sam Horowitz had his bar mitzvah last November, but the video of his entrance to the party afterwards is only now making the rounds.
It’s like he landed in the middle of a Beyonce concert and then busted out his own Justin Bieber-inspired moves. Considering he’s at the age when most boys are terrified at the prospect of slow dancing with a girl, this kid shows off some serious skills dancing with women — scantily-clad ones, at that.
It’s enough to make you say “Oy!”
What do you think — is Sam’s entrance cool or is it too over the top?