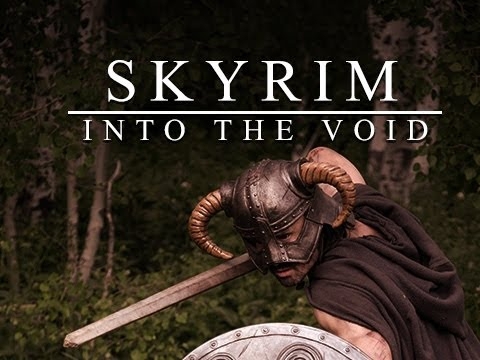 19 aug 2013 19:06
Tags: awesome   buy   cool   gadgets   interesting   inventions   technology   want   weird
2047
1
Skyrim: Into the Void. The production quality of the short is actually really impressive, and it has a good amount of action. It was directed by Warialasky, and here's the synopsis:
Dovahkiin, the noble dragonborn hero, is cursed in a fight with a vampire. He spends a considerable time wandering the realm before being captured by the Dark Brotherhood, who offer him a deal. Dovahkiin agrees to help the Brotherhood save a captured member from the Necromancers, in exchange for a cure to his vampirism.
It's great for a fan-made film, and I thought it was really entertaining. I think fans of the game will enjoy it. Check it out and let us know what you think!