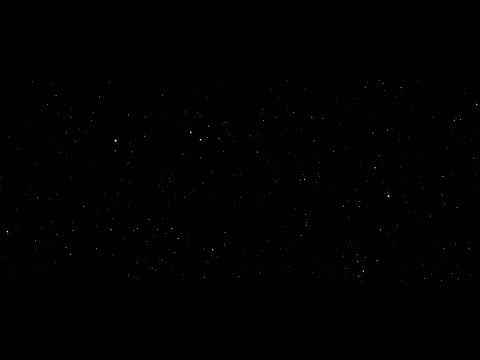 19 aug 2013 19:11
Tags: artistic   awesome   clever   cool   crazy   funny   random   rocks   silly   sweet
1802
1
J.J. Abrams and his Bad Robot production company are at it again! They've released a mysterious teaser trailer for some kind of film or TV project. We have no idea what it's for, but it captures the imagination! It's very intriguing, and I wish I had more information for you, but I don't. All we have is this trailer which is called Stranger, and I like the vibe that it's throwing out. So watch it for yourself, and let us know what you think it could be!