Internet Parodies Drake's 'Nothing Was The Same' Cover

24 aug 2013 23:57
Tags: artistic   funny-crazy-wtf-people   interesting   random   silly   weird
1749
14
We've had nearly 24 hours to sit and think about the album cover for Drake's Nothing Was the Same, and it's still no less funny and ridiculous and it looks like wrapping paper than it was yesterday. In that sense, it's so perfectly Drake, and if it's not airbrushed on the side of 17 vans by the end of the week, I will be sorely disappointed.
Some people don't respect its imperfect perfections, though; they've decided to redo the cover, using Photoshops and llamas, which is also the name of my They Might Be Giants cover band. Here are some of the best parodies. 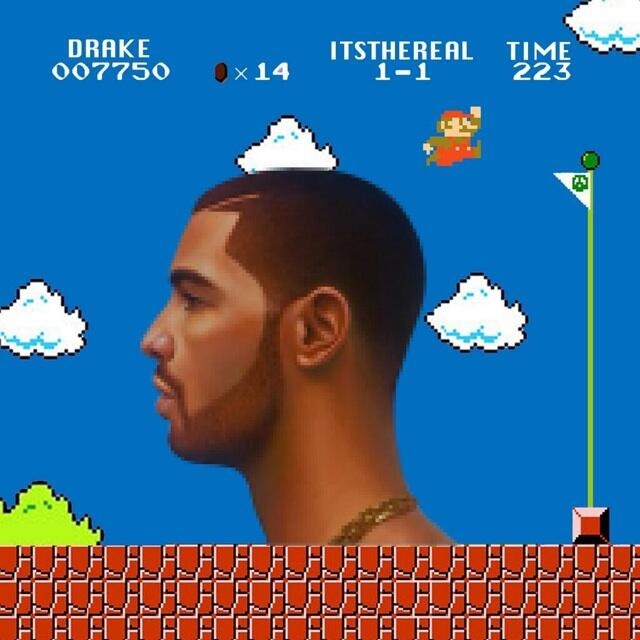 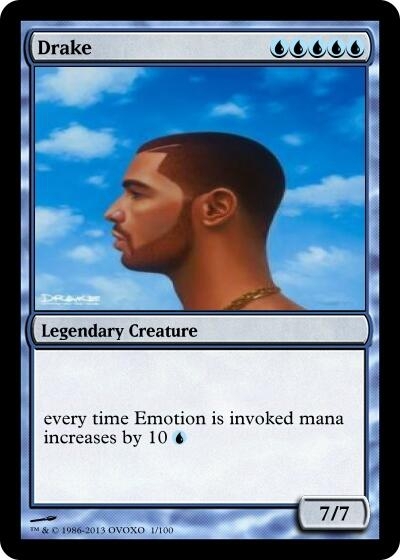 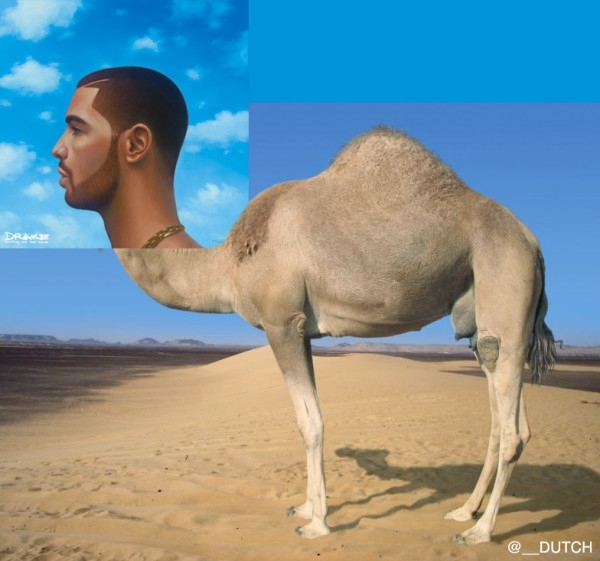 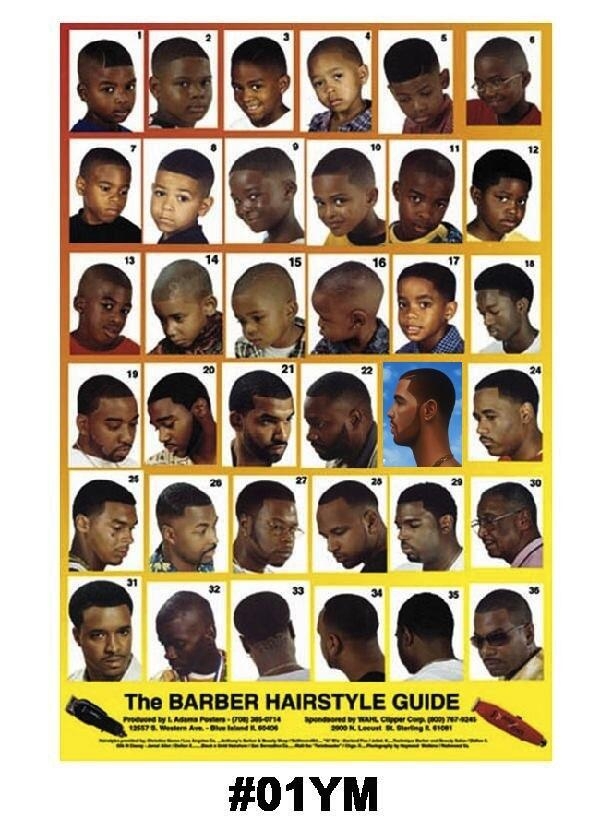 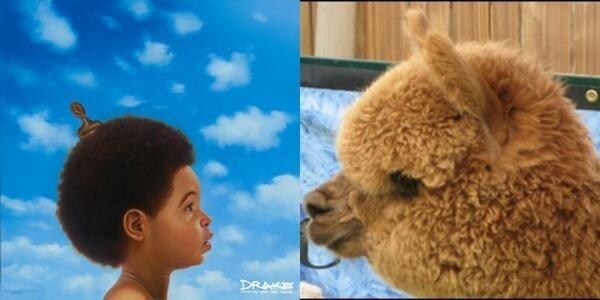 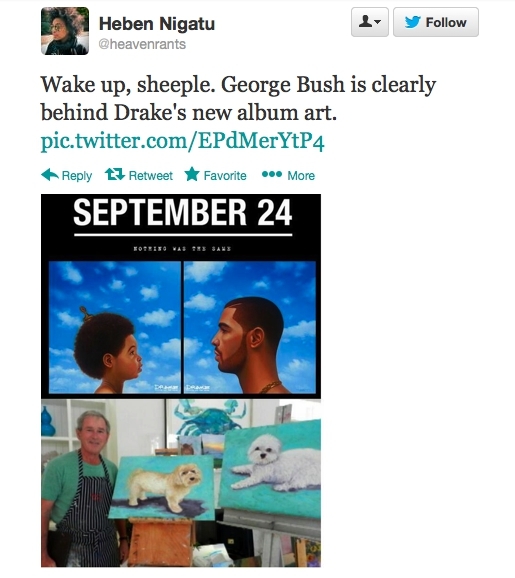 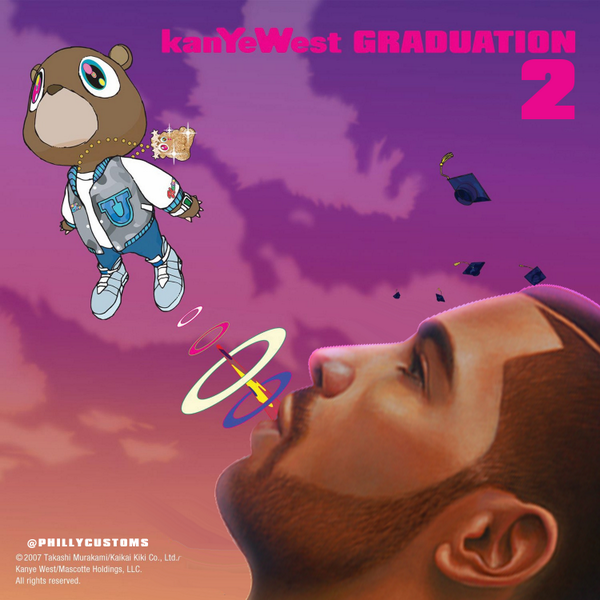 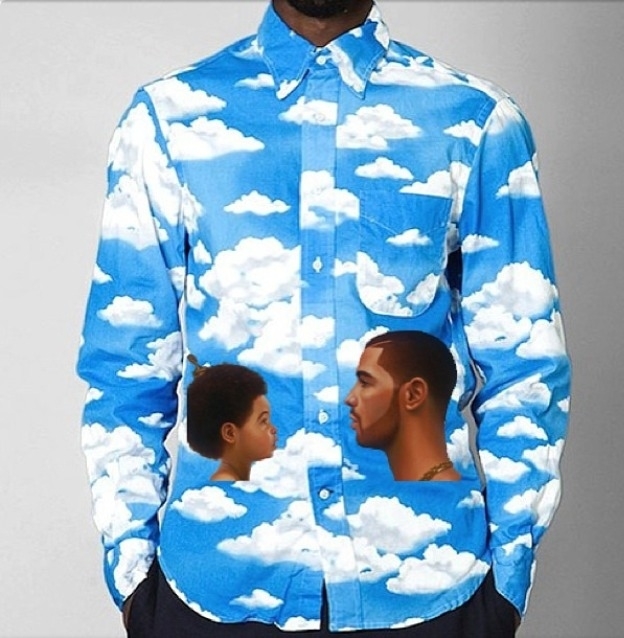 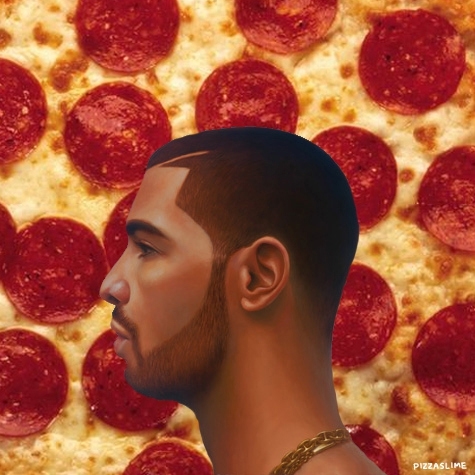 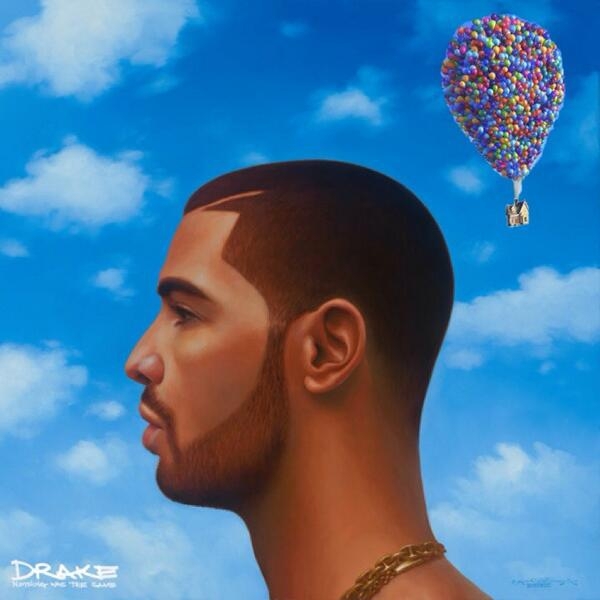 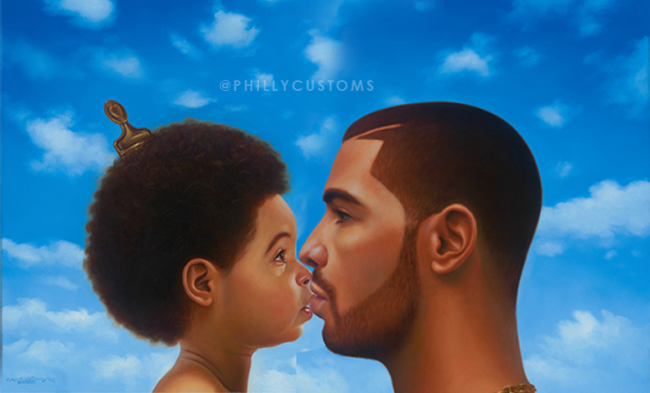 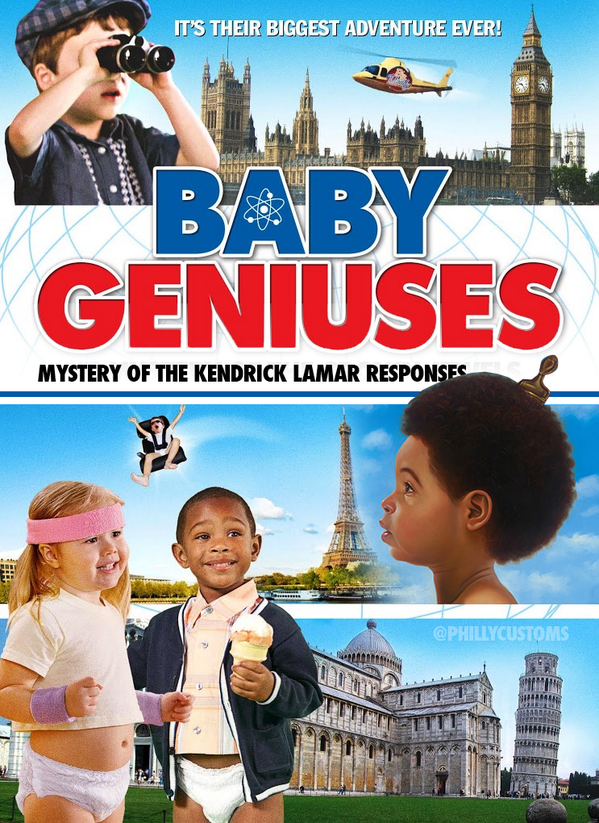