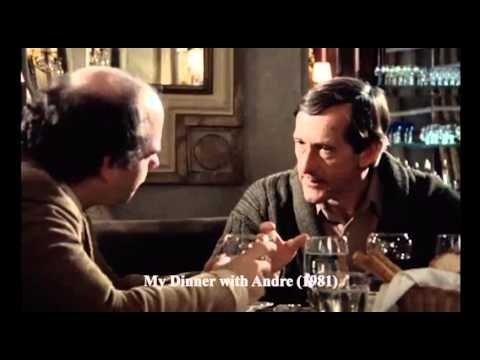 Here’s what happens when you stick the Wilhelm Scream any old place you want.
The Wilhelm Scream is a classic movie and television sound effect of a high-pitched scream that is constantly recycled. If you’ve seen ‘Star Wars’ or any of the countless other movies it’s used in, you’ve heard it before. The first couple of clips of the Wilhelm Scream being used in this video from Diane Bullock, who helped bring you the equally hilarious ‘Mr. Wizard is a Dick‘ supercut, are real. After that, things get pretty ridiculous.
Oh, and if you’ve never seen ‘King Kong,’ ‘Sophie’s Choice’ or ‘Old Yeller,’ SPOILERS. Also, you should probably watch those movies.