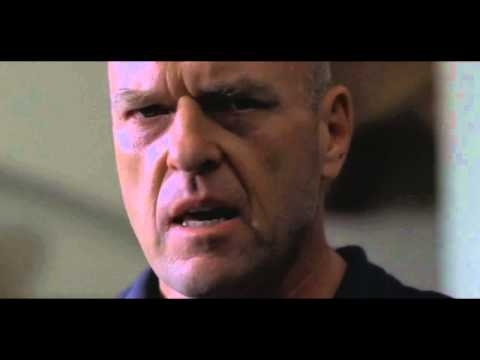 27 aug 2013 16:00
Tags: artistic   awesome   comedy   funny   funny-crazy-wtf-people   interesting   music   random   silly   weird
611
1
By now you’ve probably seen Miley Cyrus’ barely clothed performance at the MTV VMAs. Either that, or seen a Tweet, Facebook* status, editorial, newscaster rant or carrier pigeon message about it. Well, so have Hank and Marie from ‘Breaking Bad.’
Basically, everyone has an opinion on a former child star proving to the world she’s now an adult by performing a racy dance number on the awards show famous for former child stars performing racy dance numbers. So it’s refreshing that one brilliant YouTuber combined footage of Miley twerking with dudes in animal costumes and the gut-wrenching clip of Hank and Marie (SPOILER ALERT!) watching Walt’s twisted “confession” video implicating Hank as the leader of his meth empire.
Rarely have two major pop culture events fit together so perfectly. It’s almost like ‘Breaking Bad’ creator Vince Gilligan planned the footage to sync up with Miley. Wait a second…could Miley be the head of Madrigal??? It’s all connected!
* Запрещены в РФ