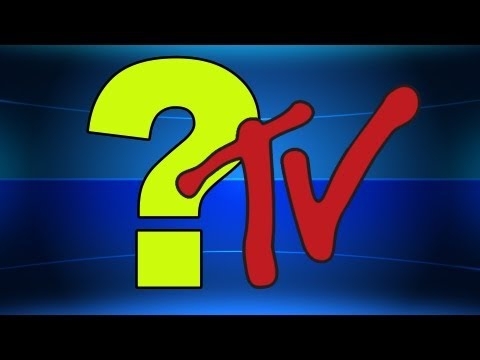 Puppet News Team Investigates the Lack of Music on MTV

27 aug 2013 16:00
Tags: artistic   awesome   clever   cool   crazy   funny   random   rocks   silly   sweet
595
1
The blogosphere is still buzzing about Miley Cyrus’ risqué performance at MTV’s Video Music Awards, with some people taking a step back to ask a very basic question: why is MTV honoring videos, since it so rarely plays them anymore?
That’s a riddle puppet newscasters Blake Worthington and Bungo, of Glove and Boots News, try to tackle in this funny video, in which they try to figure out what exactly happened to the “M” in MTV. The duo can’t hide their despair while discussing the parade of thoughtless reality shows the network now airs.
Yes, the question of why MTV doesn’t play videos isn’t new, but this take is funny and pretty much on the money.
Let’s just hope this trend stops soon. We don’t think we can handle a reality show about Miley opening a twerking academy.