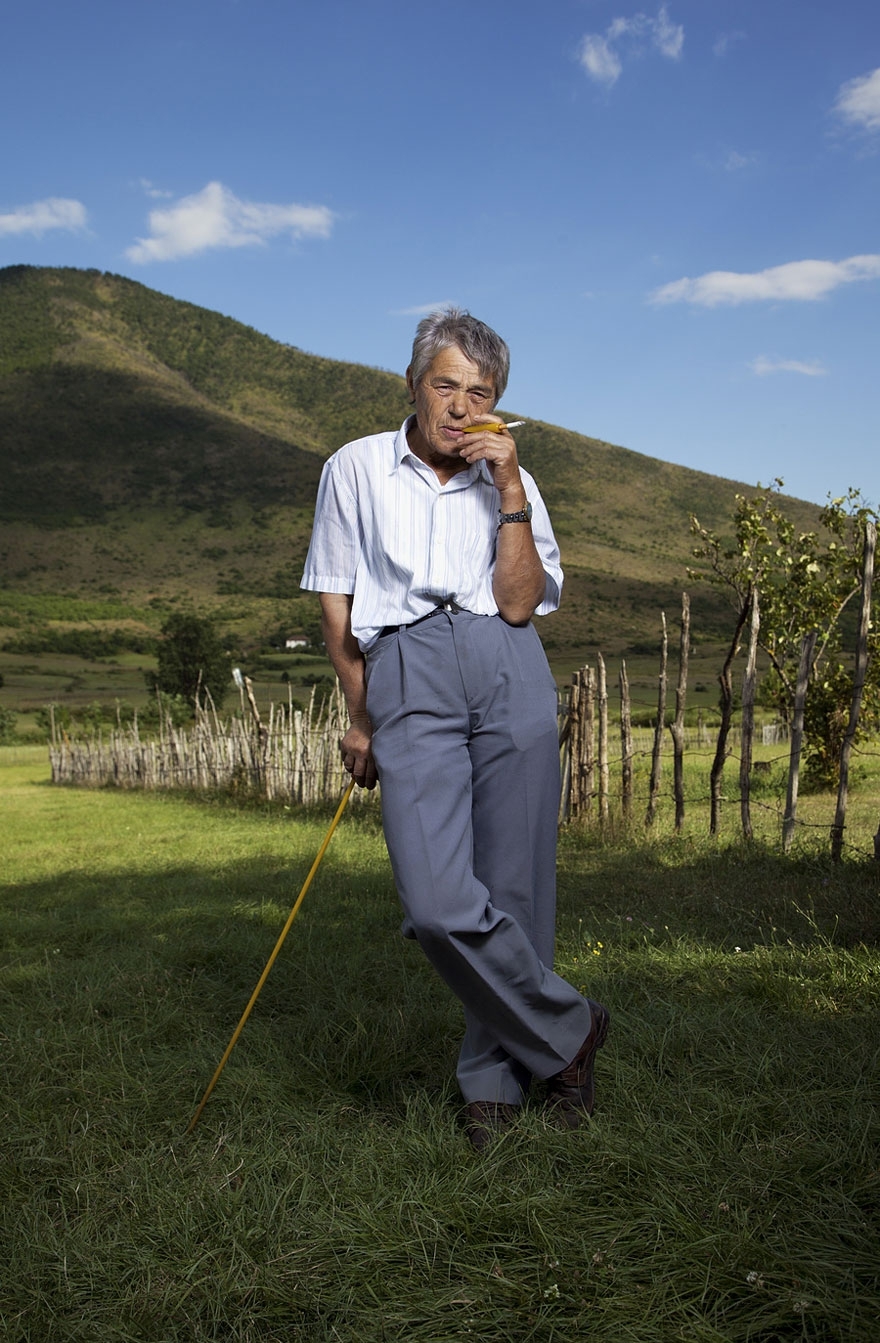 28 aug 2013 13:25
Tags: albania   albanian-women   burnesha   burneshas   full-page   gender   gender-change   gender-differences   gender-roles   gender-stereotypes   gender-swap-gender-equality   woman
745
10
Photographer Jill Peters presents a unique phenomenon of “burneshas” – Albanian women, who swear themselves, or are sworn into virginity by their families and assume the roles of men for the rest of their lives. What used to be a commonplace tradition back in the 15th century, is still around in the some rural areas in Northern Albania. Jill explains: 0
Смотреть все фото в галерее
“The freedom to vote, drive, conduct business, earn money, drink, smoke, swear, own a gun or wear pants was traditionally the exclusive province of men. Young girls were commonly forced into arranged marriages, often with much older men in distant villages. As an alternative, becoming a Sworn Virgin, or ‘burnesha” elevated a woman to the status of a man and granted her all the rights and privileges of the male population. In order to manifest the transition such a woman cut her hair, donned male clothing and sometimes even changed her name. Male gestures and swaggers were practiced until they became second nature. Most importantly of all, she took a vow of celibacy to remain chaste for life. She became a “he”. This practice continues today but as modernization inches toward the small villages, this archaic tradition is increasingly seen as obsolete. Only a few aging Sworn Virgins remain.” 0
Jill also learned that burrneshas are well respected within their communities: “they possess an indescribable amount of strength and pride, and value their family honor above all else. Their absolute transition is wholly accepted, posited and taken without question by the people among whom they live. But most surprising, is they have very few regrets for the great deal they have sacrificed.”