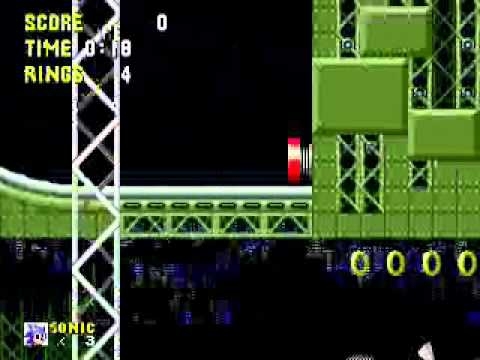 31 aug 2013 18:33
Tags: artistic   awesome   cool   funny   random   silly   sweet   weird
1709
11
Sometimes you feel like really taking your time with a video game, digging around, finding treasure, leveling up to maximum capacity. Other times you just want to run like hell. These are those times, and if you’ve ever played any of these games, and you suffer from untreated anxiety, you might not want to watch these videos. Speed runs can get a bit intense.
Here are 10 speed runs going through individual levels in a game, because, although it’s impressive that somebody beat Chrono Trigger in under seven hours, that doesn’t mean we want to sit and watch it all. However, we will include the speed run of the ENTIRE ‘Tiny Toons’ NES game, because when we were 11 we thought we were so awesome for being able to beat it in under 40 minutes. This video puts that record to shame.