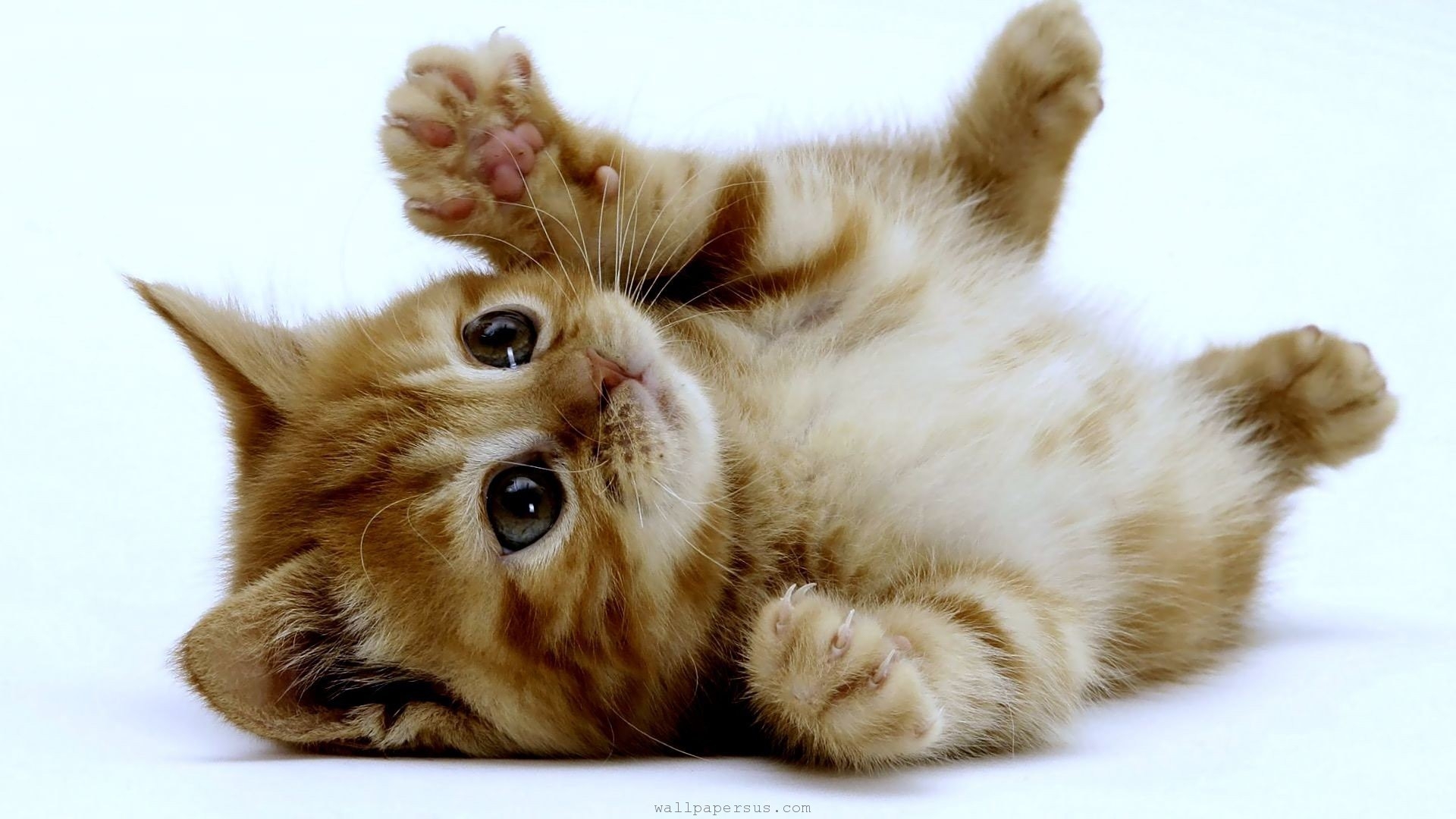 Kittens Run onto Subway Tracks in Brooklyn and Shut Down Trains

31 aug 2013 18:45
Tags: artistic   funny-crazy-wtf-people   interesting   music   random   silly   weird
1635
1
If anyone knows anything about New Yorker's, it's that they're always in a rush (they must have a large Russian population. yay jokes!) Last Thursday, 8/29, the two culprits were caught delaying the NY MTA services after meddling, or loitering around the subway tracks. Damn those loitering vandals!
They were however rescued, and subway services returned to normal and now you can go on with your normal day after having been informed of these dreadful news! 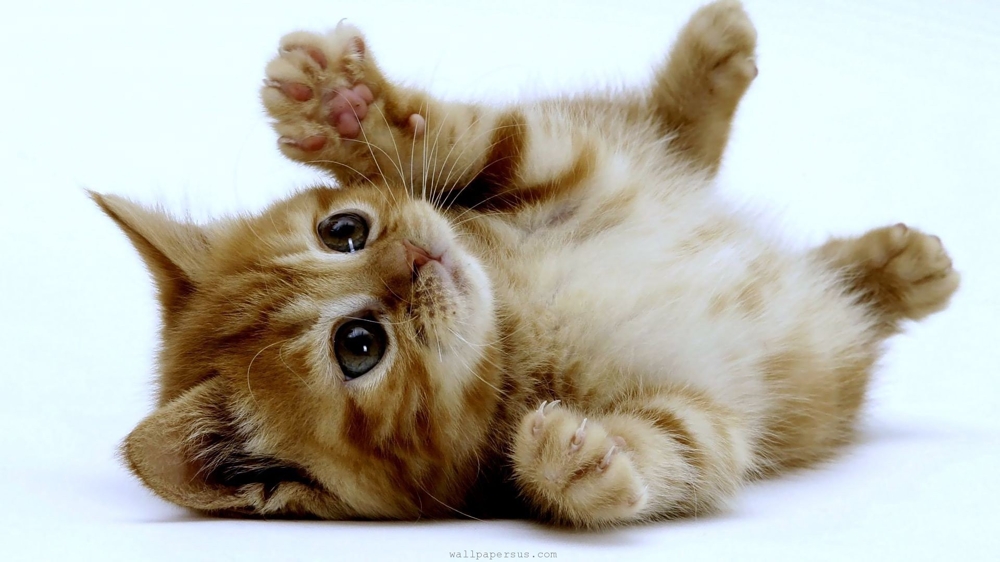