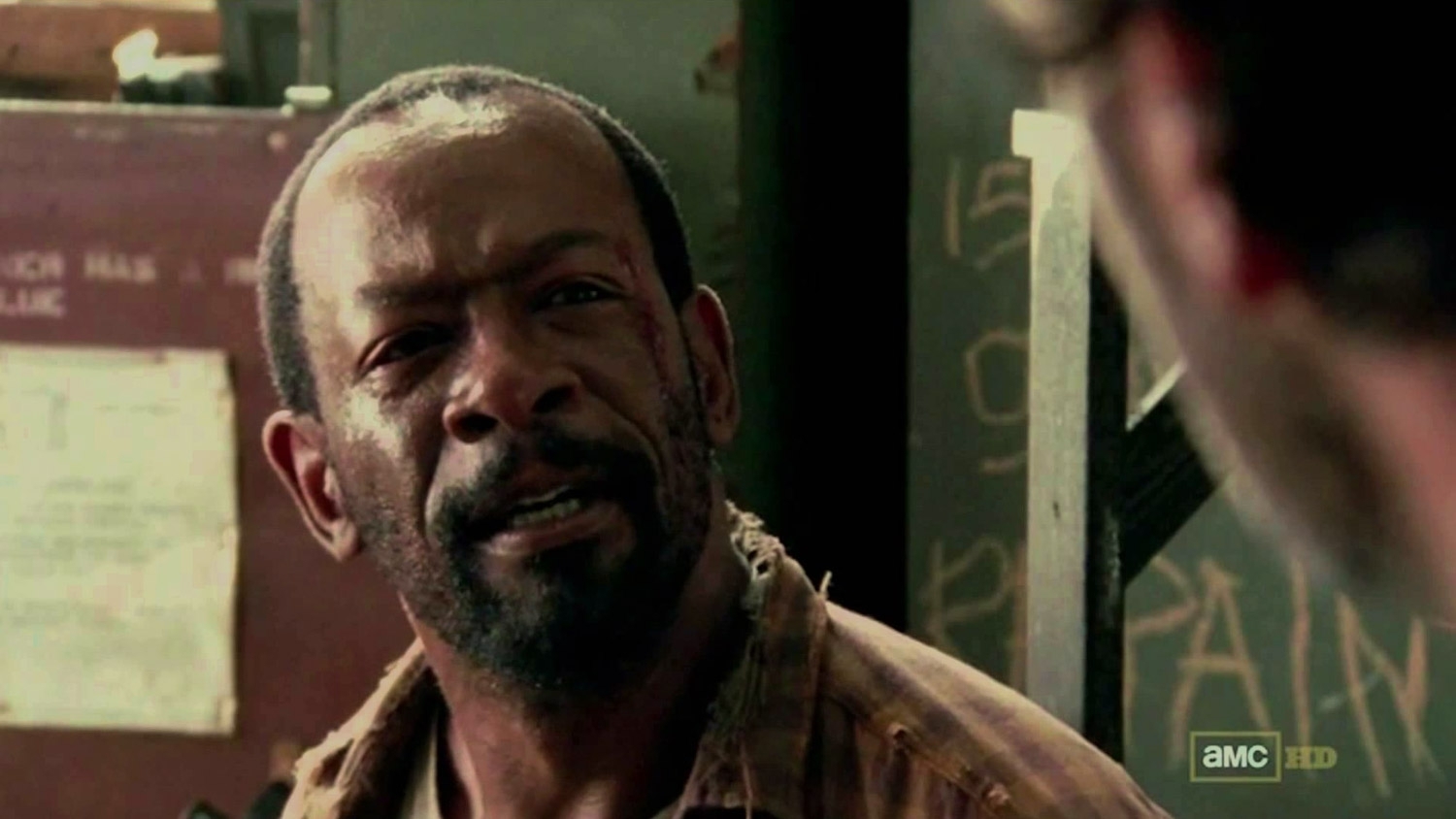 08 sep 2013 23:25
Tags: artistic   funny-crazy-wtf-people   interesting   music   random   silly   weird
613
1
1
Here's a deleted scene from one of my favorite episodes of The Walking Dead season 3. The Episode is called "Clear," and this scene is a extended version of Morgan's powerful tirade to Rick. It's one of those non-zombie killing scenes that proves how amazing this series really is. This episode was written by Scott Gimple, who is the new showrunner on the series. Check out the extended scene! 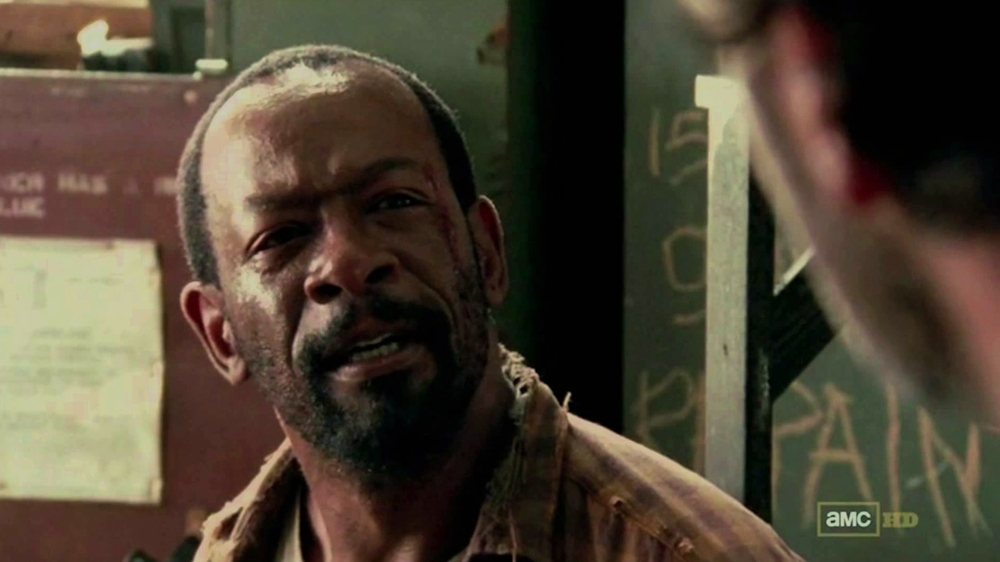