New Clip from Ron Howard's RUSH with Hemsworth and Wilde

08 sep 2013 23:38
Tags: artistic   funny-crazy-wtf-people   interesting   music   random   silly   weird
1023
1
1
The Formula One racing film Rush looks pretty freakin' radical. I like everything I've seen from the movie so far. It looks like there's going to be a lot of intense Formula One racing action, but here's a new clip from the film that gives us a look at more of the dramatic side of things. It features the first meeting between race car driver James Hunt (Chris Hemsworth) and beautiful model Suzy Miller (Olivia Wilde), who goes on to become his wife. Check out the clip! 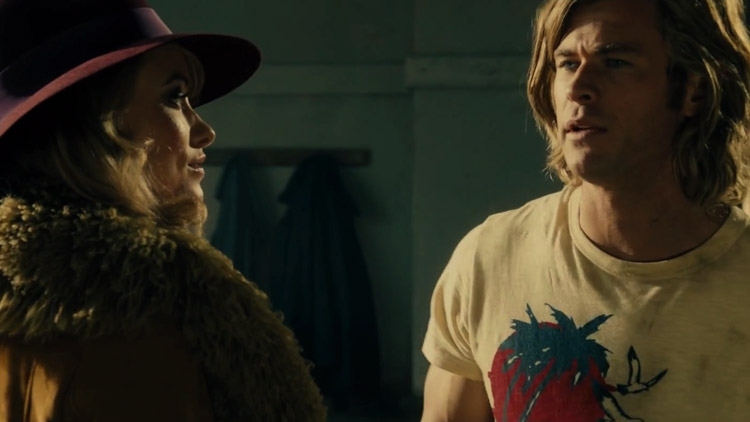