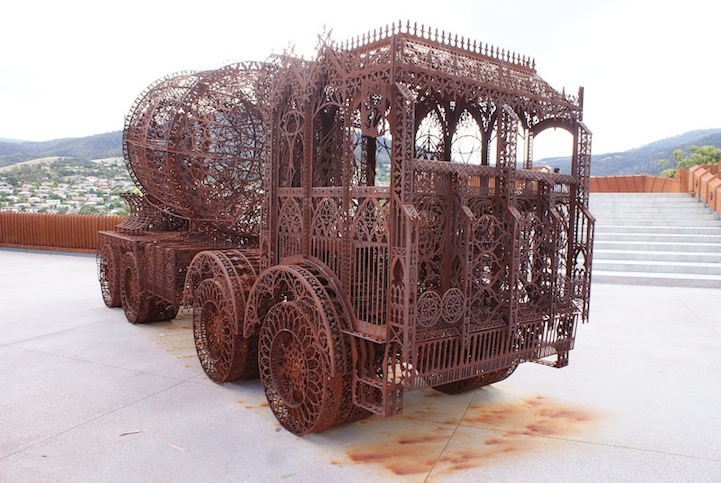 0
Смотреть все фото в галерее
Bulldozers and cement trucks are not typically referred to as examples of beauty, but Delvoye's meticulously crafted creations feature the silhouettes of these commonly brute vehicles as delicately designed works of art. The detailed patterns found in every inch of each piece adds to their admirable beauty. Each work has its own personality, though they share their unconventional aesthetic. There is something very recognizable in their construction, almost like they're imitating a working class citizen dressed in fine attire. 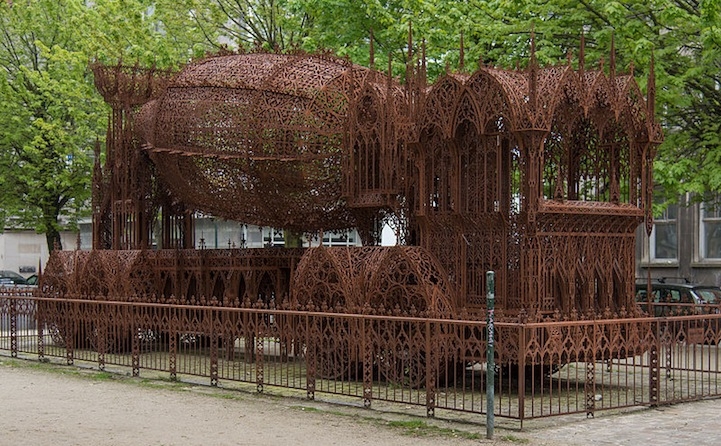 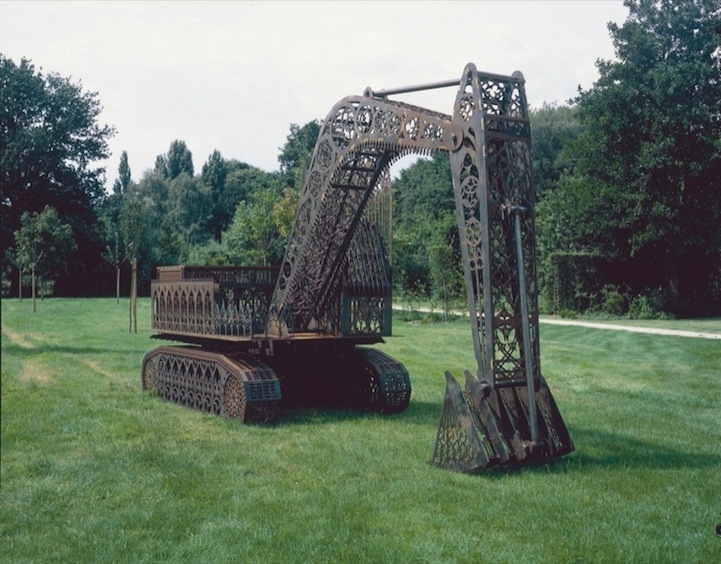 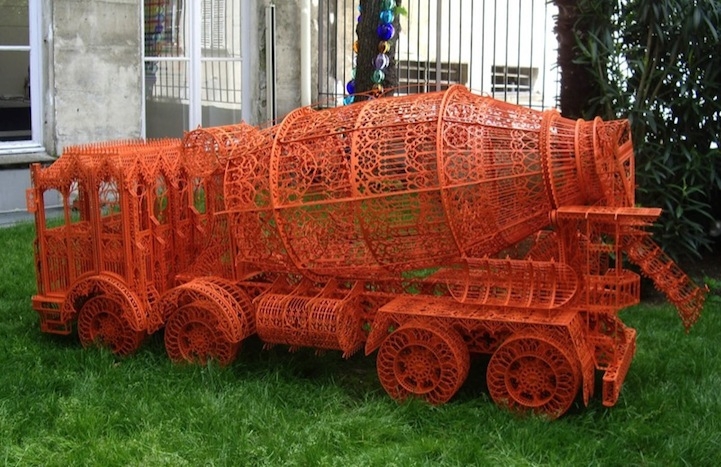 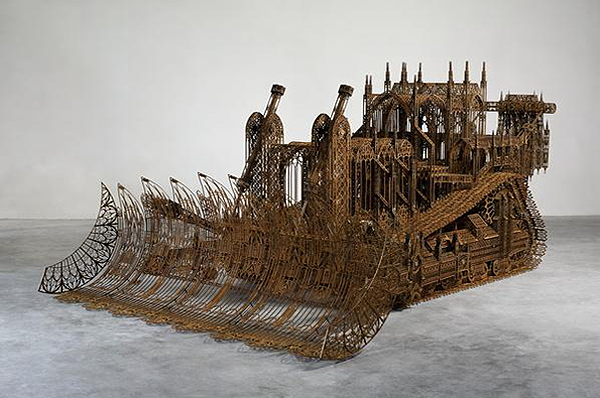 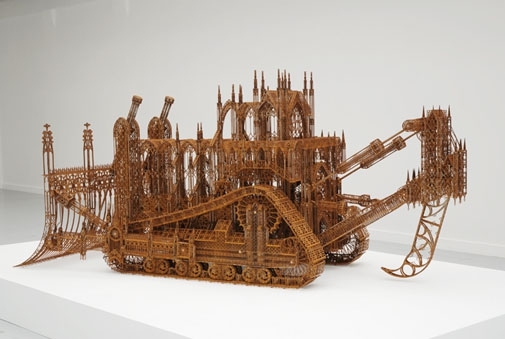