After several weeks of negotiations, the basic cable network has inked a licensing agreement with Sony for the series’ next iteration. “As conceived, the new series is based on the show’s popular Saul Goodman character with the working title Better Call Saul,” the studio and network confirmed in a joint statement, adding: “plans call for Saul to be a one-hour prequel that will focus on the evolution of the popular Saul Goodman character [played by Bob Odenkirk] before he ever became Walter White’s lawyer.”
The series will star Odenkirk, with writer/producer Peter Gould set to run the series as it was Gould who created the character back in season. Bad creator Vince Gilligan will remain involved, and noted in late July that it was his “fervent wish” that the spinoff would move forward. Had talks with AMC fallen through, there were several other distributors, including Netflix, that were set to pounce with rich offers.
Like Bad, the series will be produced by Sony, where Gilligan spent several years under an overall deal. The showrunner has not yet re-upped, and has fast become the most in-demand showrunner in town. The news comes as Bad is set to ends its run in less than a month. (Via IMBD)
Feel free to answer every question for the rest of the day with, “It’s all good, man.” (Yes, Better Call Saul could suck, but it could also be great, and it’ll keep Odenkirk distracted from making The Brothers Solomon 2.) 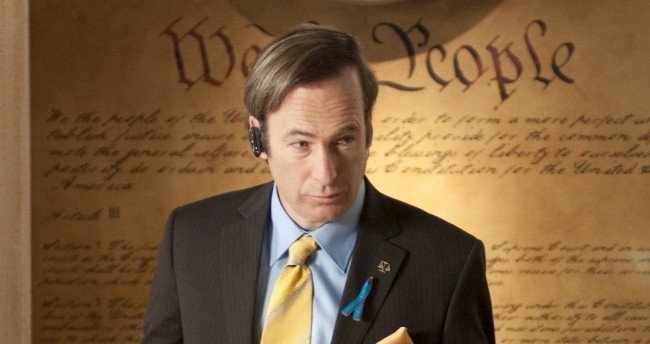 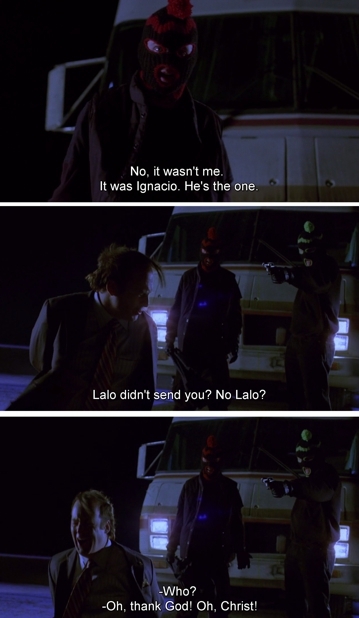