New Funny Clip from CLOUDY WITH A CHANCE OF MEATBALLS 2 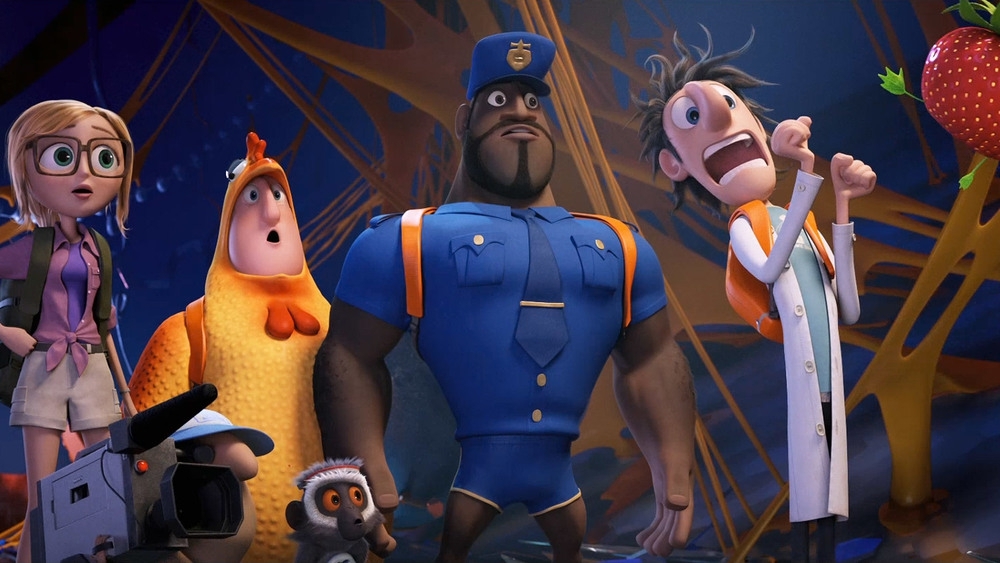