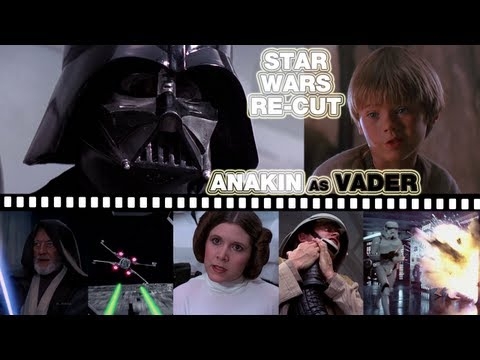 22 sep 2013 23:14
Tags: artistic   awesome   clever   cool   crazy   funny   random   rocks   silly   sweet
1641
1
Imagine a galaxy far, far away, where Darth Vader‘s voice modulator malfunctions, and he’s left with the voice of his pre-pubescent self as played by “world’s greatest kid actor” Jake Lloyd.
And now you know why ‘Phantom Menace’ had to be made. So that somebody could do this. Sure, not all the lines are great, but enough of them are that we think it’s worth the eight minutes. At the very least, jump to the 6:45 mark for some comedy gold.