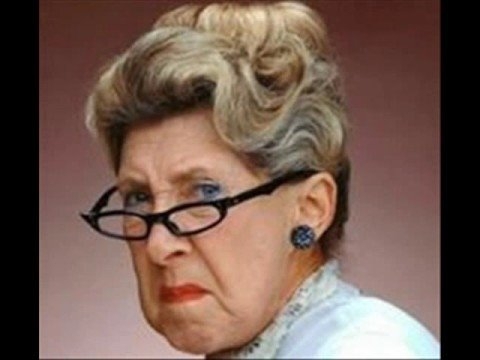 The Truth Behind That Hilarious Car Accident Voicemail Video

22 sep 2013 22:53
Tags: artistic   funny-crazy-wtf-people   interesting   music   random   silly   weird
1132
1
An eight-year-old internet video is going viral once again. But is that funny voicemail video that made you laugh legit?
People who have never lived west of the Mississippi seem to have a hard time believing this video could be for real. To everyone else, the man on the phone sounds suspiciously like their uncle who always brings a bottle of Crown Royal to Christmas dinner. Well, hold on to your hats, unbelievers (FACT: all unbelievers wear hats, that is one of their most distinguishing characteristics), because sources say…this video is LEGIT.
The source of said verification? Fast food chain Jack in the Box themselves. Although they do not understand why this video rears its head every couple of years or so, they confirm that it is, in fact, real.
As the story goes, the man delivering the play-by-play of one of the funniest auto accidents of all time was an operations manager at Jack in the Box who was running late to work. He called his boss right before the accident involving several feisty old ladies and one unfortunate man happened. The recording of the voicemail was passed around amongst Jack in the Box employees and eventually trickled out onto the internet. And the rest is viral video history.
Over the years, various people have called into radio shows that aired the voicemail message claiming to have been involved in the incident. We would like to point out that it has only been confirmed that the video is a recording of an actual message, not that the events described in the voicemail actually happened. But we can dream. Dream of a place where old ladies wield Bibles and people still leave super long voicemails.