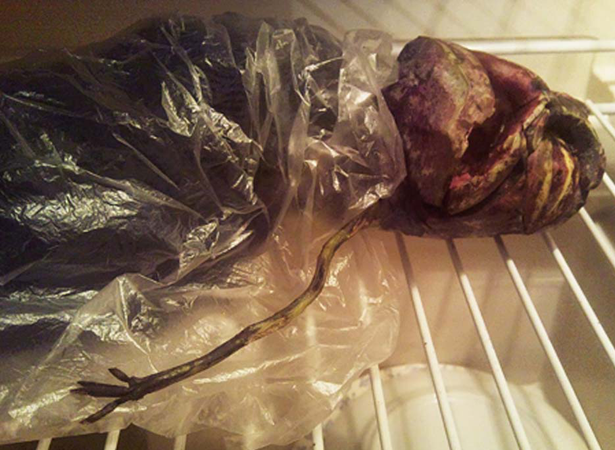 25 oct 2012 20:11
879
2
The question of whether or not we are alone in the universe has been answered. We are not.
In Petrozavodsk, Russia a dead alien has been found in a freezer. It had been there for two years, ever since an Marta Yegorovnam found it near her summer home. She allegedly found the corpse after hearing an unusual noise outside. She approached what appeared to be a crash site with flaming wreckage and crumpled metal which she described as 'unbearably hot'. She claims it was a crashed UFO next to which lay the dead body, which she slapped it in her freezer and ignored it for 24 months.
Apparently two men turned up at her house a few days ago and confiscated the corpse for investigative purposes, claiming to be from the Karelian Research Center of the Russian Academy of Sciences. 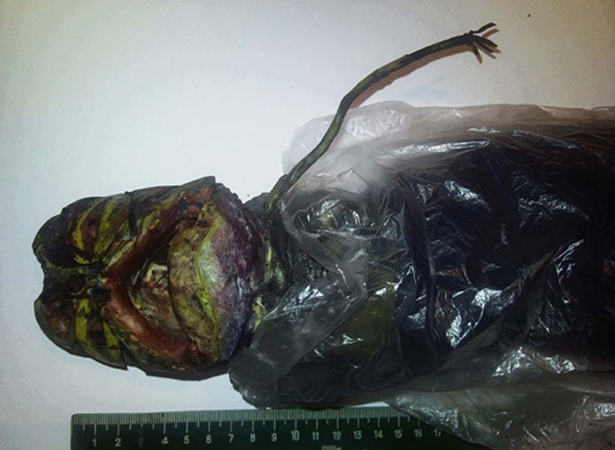