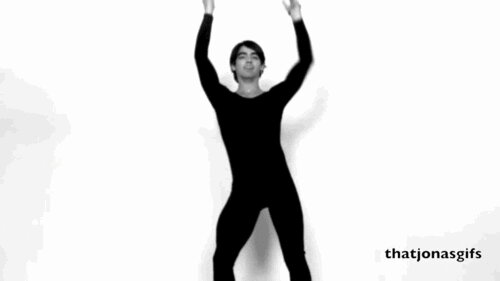 The Word "GIF" is Officially Added to the Dictionary!

Earlier this year, the board that oversees any offical changes to the the English language dictionary, officially added the word GIF to the Oxford Dictionary.

“Like so many other relics of the 80s, it has never been trendier,” wrote lexicographer Katherine Martin in a blog post conveying the news. “GIF celebrated a lexical milestone in 2012, gaining traction as a verb, not just a noun. The GIF has evolved from a medium for pop-cultural memes into a tool with serious applications including research and journalism, and its lexical identity is transforming to keep pace.”Earlier this year, the board who oversees any new changes to the Oxford dictionary declared the word GIF and offical verb and noun.

What do we do now?