What began as a parody of a Justin Beiber video turned into a really popular meme, Overly Attached Girlfriend. With the help of reddit and other social networks it went viral and caught the attention of the execs at Samsung who have featured her in a new ad campaign for ssds (solid state drives.) Here is a look into what made this meme so popular.

Are you creeped out as much as I am? 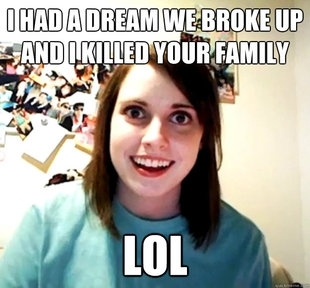 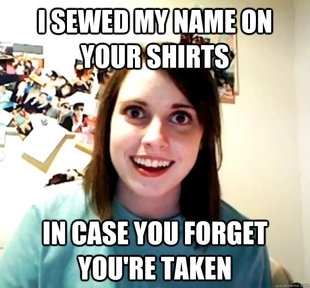 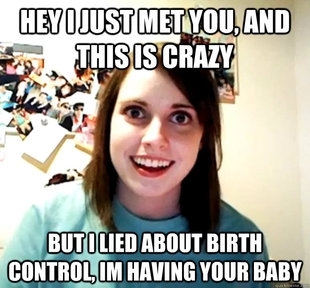 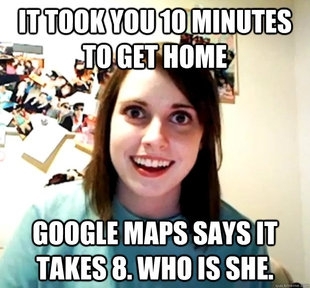 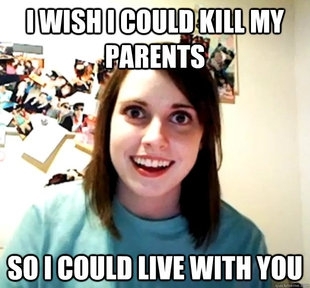 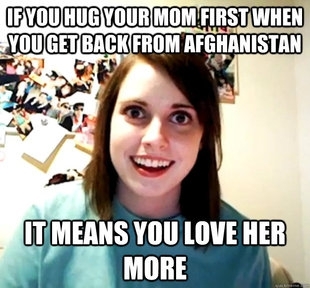 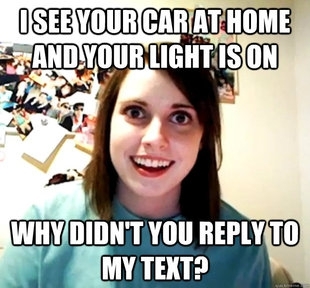 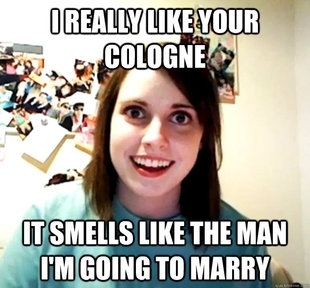 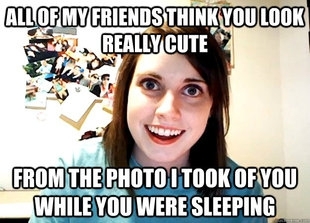 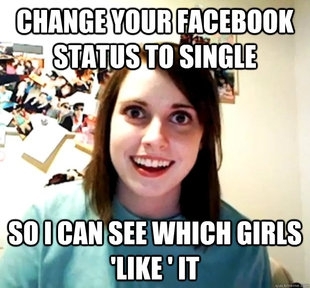 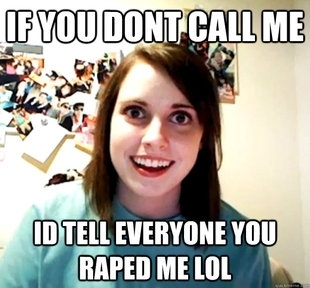 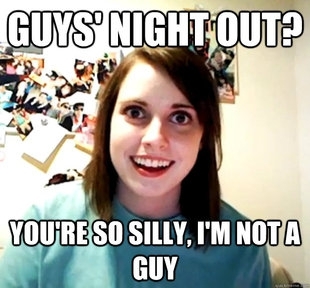 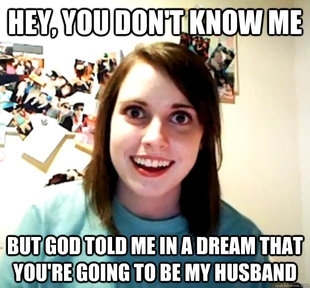 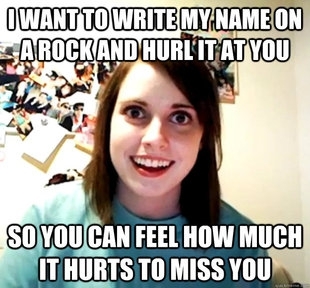 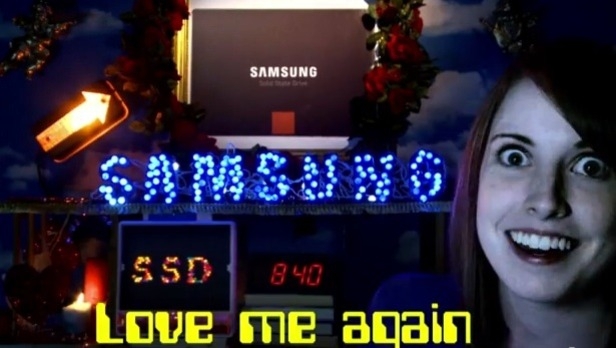 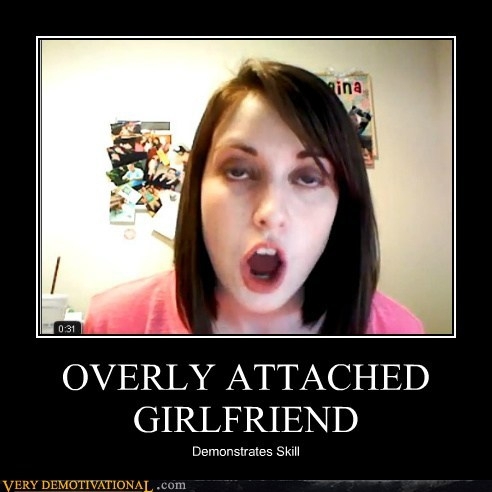