Is This Reverse Sexism?

The Hawkeye Initiative is a concept put together by Gingerhaze and Blue. These two took the reddit idea that it was sexist that Black Widow, the character played by Scarlett, was the only hero who was in a "sexy" vs strong position.

It was pointed out by the folk at 'fast to create' that Jeremy Renner actually shows more skin in ths flick, but he is not overtly sexualized. And hence the idea was born. Replace all of Black Widows rediculous posses with hawkeye instead. This started in the interwebs but has been curated over at The Hawkeye Initative. 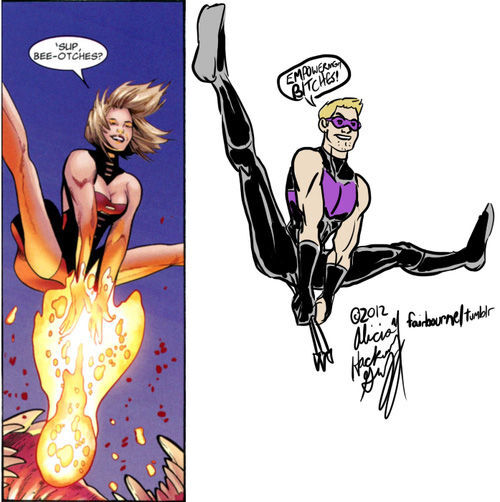 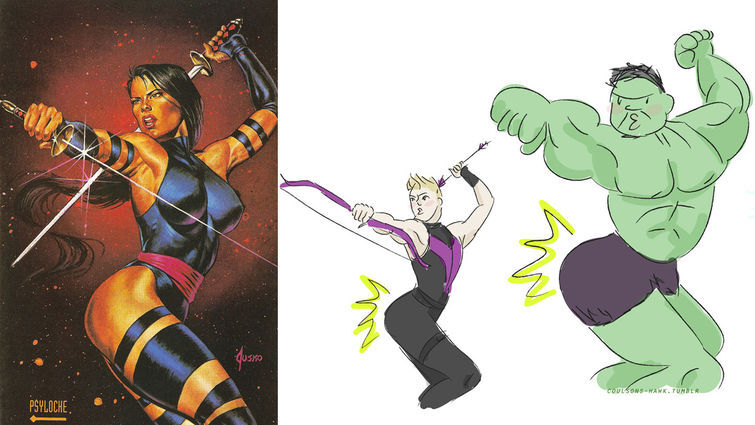 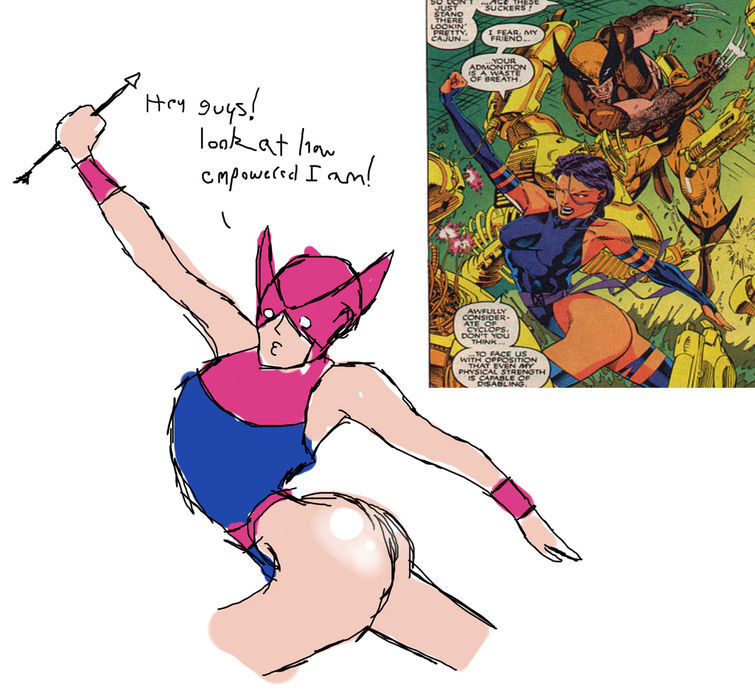 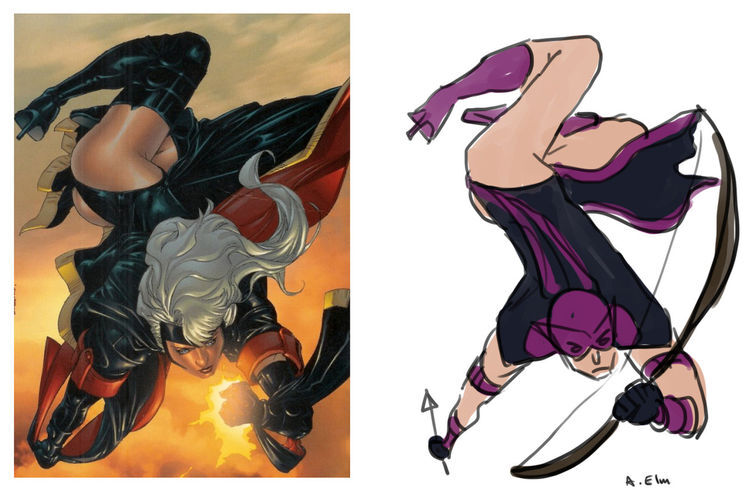 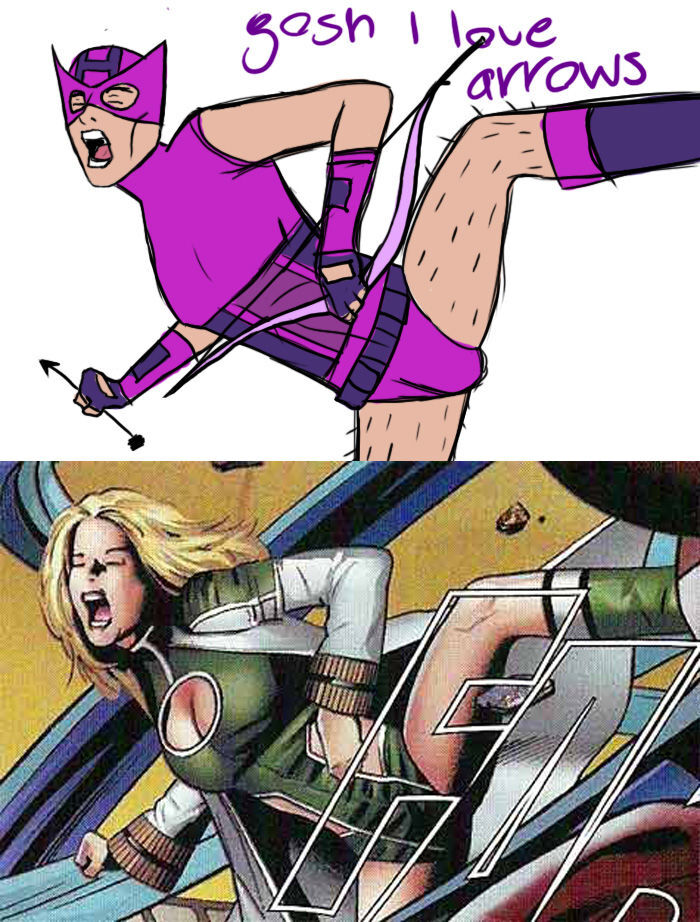 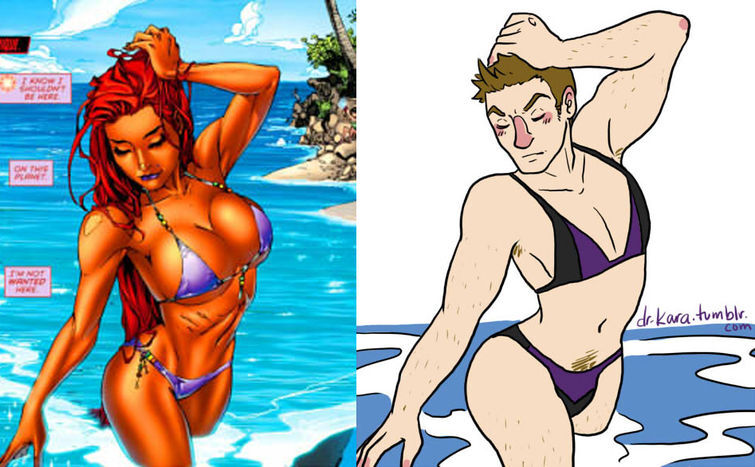 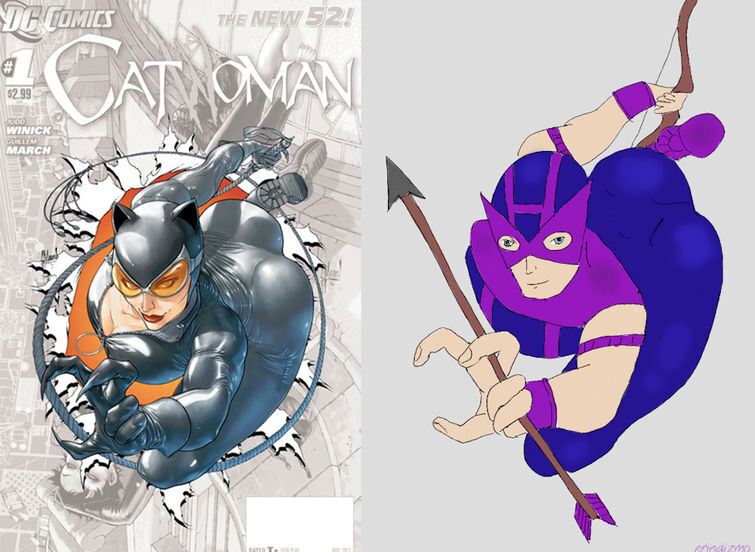 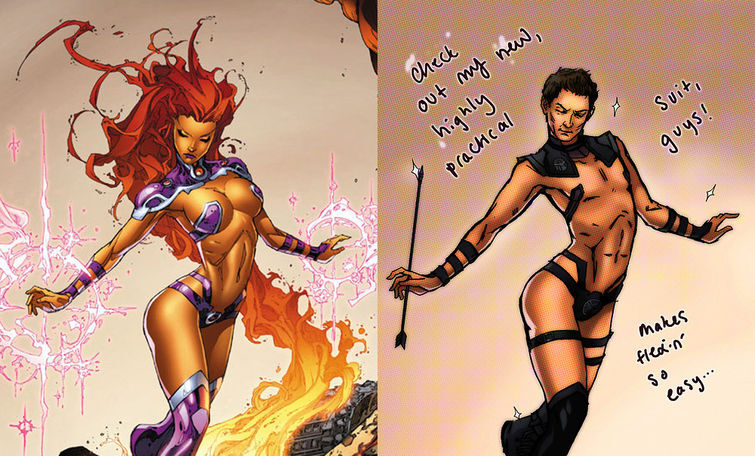 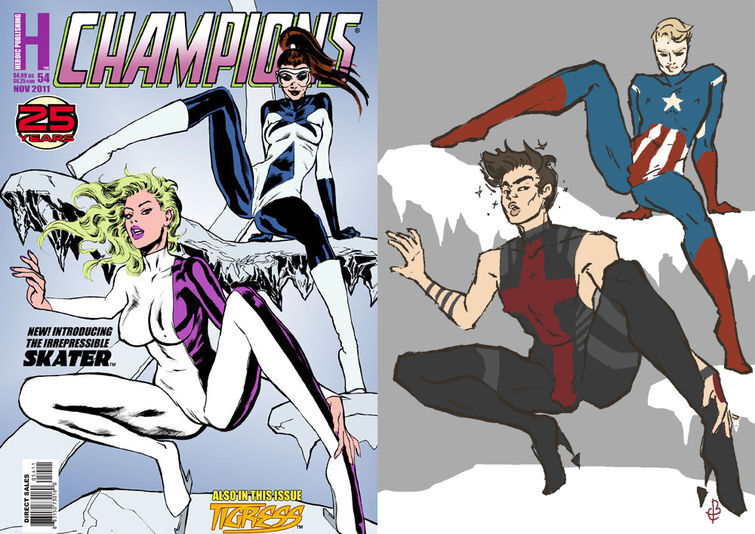 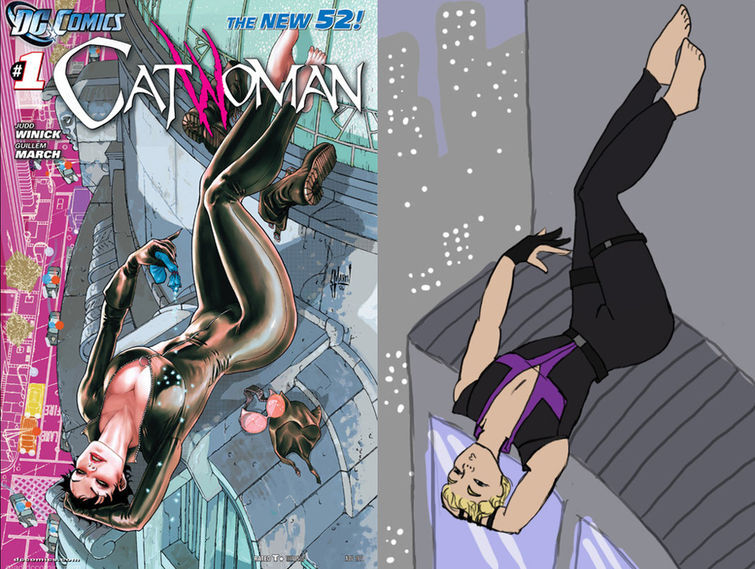