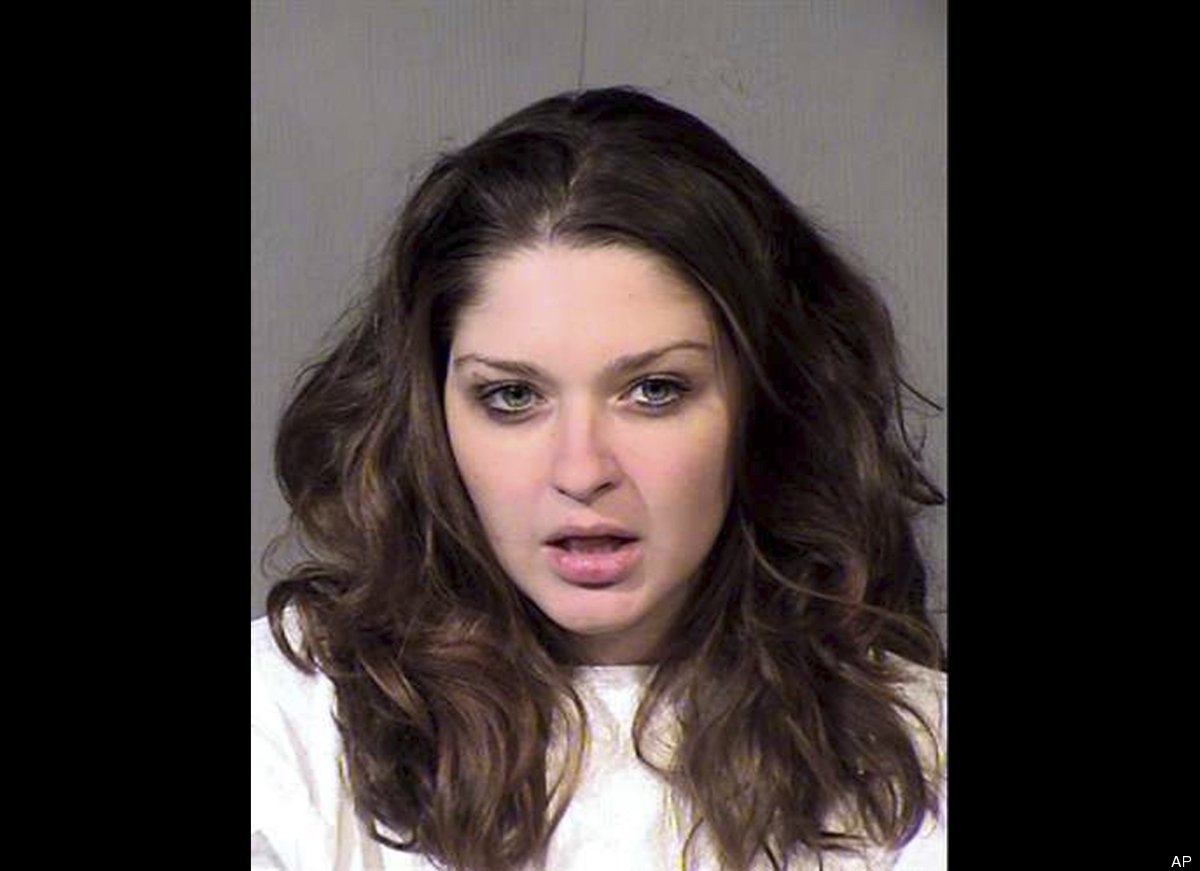 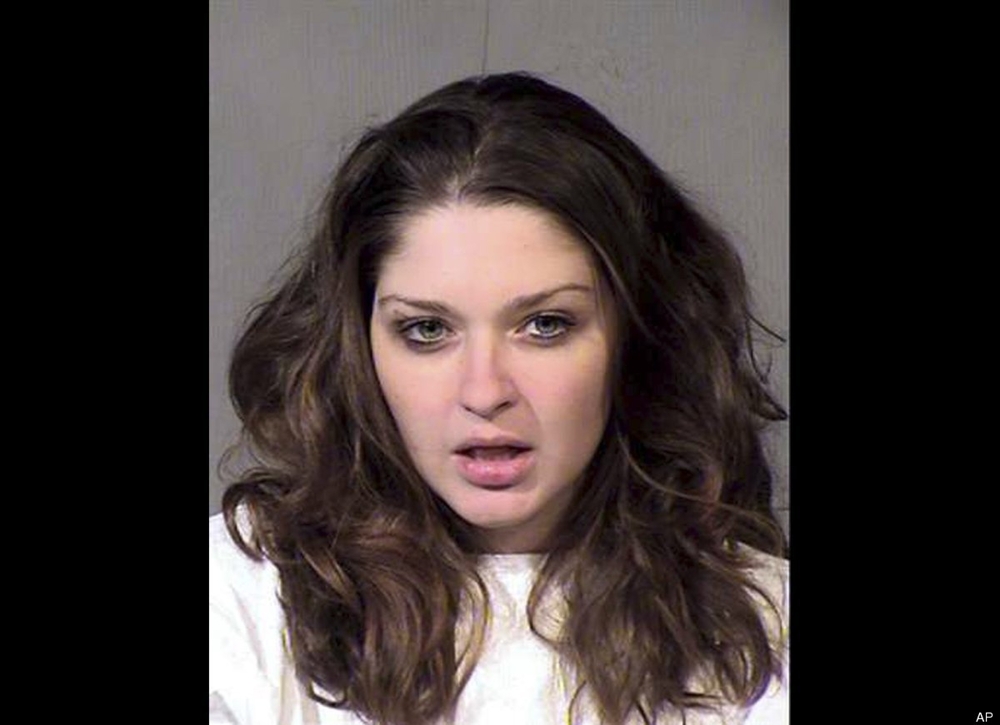 0
Смотреть все фото в галерее
Koko Nicole Anderson, 21, from Mesa, Ariz., after being jailed on aggravated DUI and criminal damage charges. Anderson was charged after crashing her car with her infant son inside through a gate at Phoenix Sky Harbor International Airport. 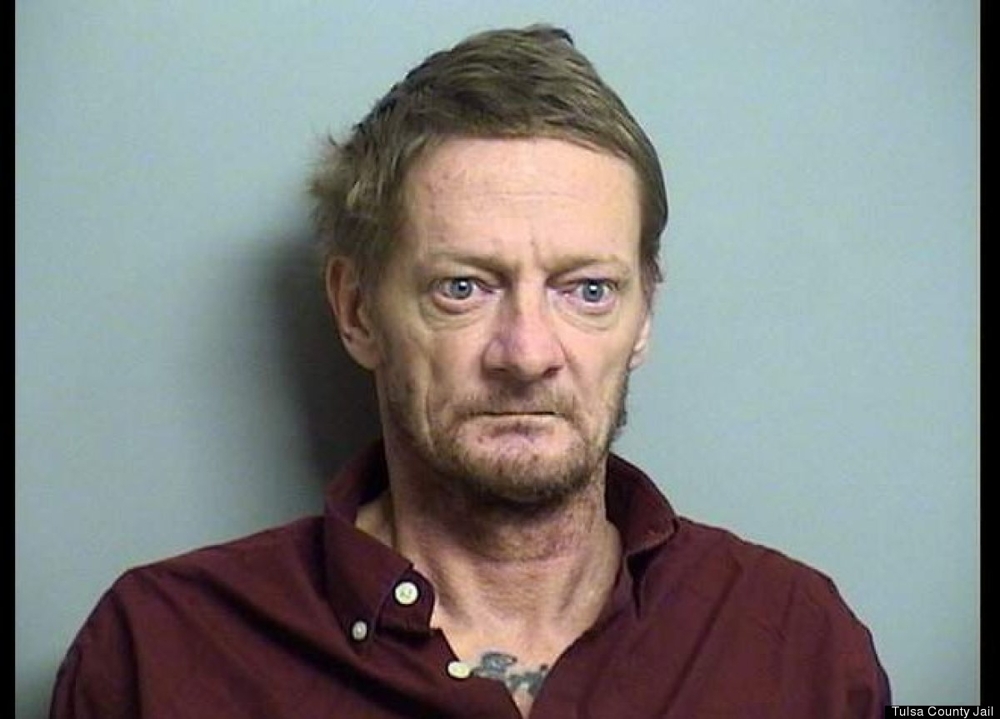 0
William Lewallen
William Lewallen was arrested after Tulsa police found his 18-month-old daughter naked, locked in a metal dog cage outside on a cold afternoon and him asleep in a drug or alcohol induced stupor. 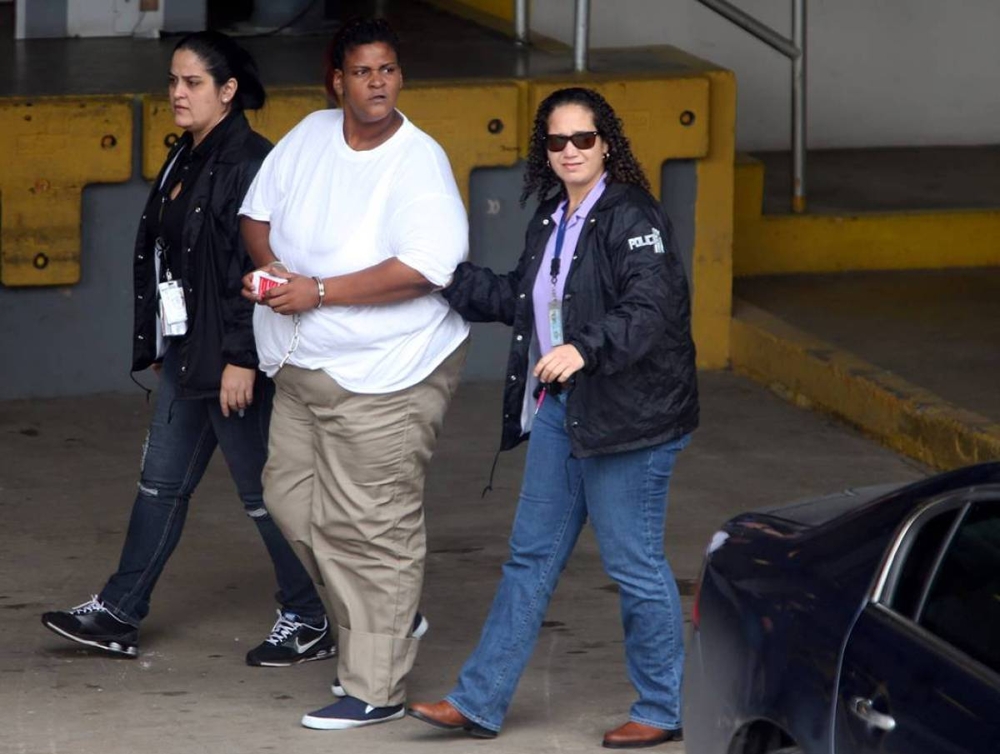 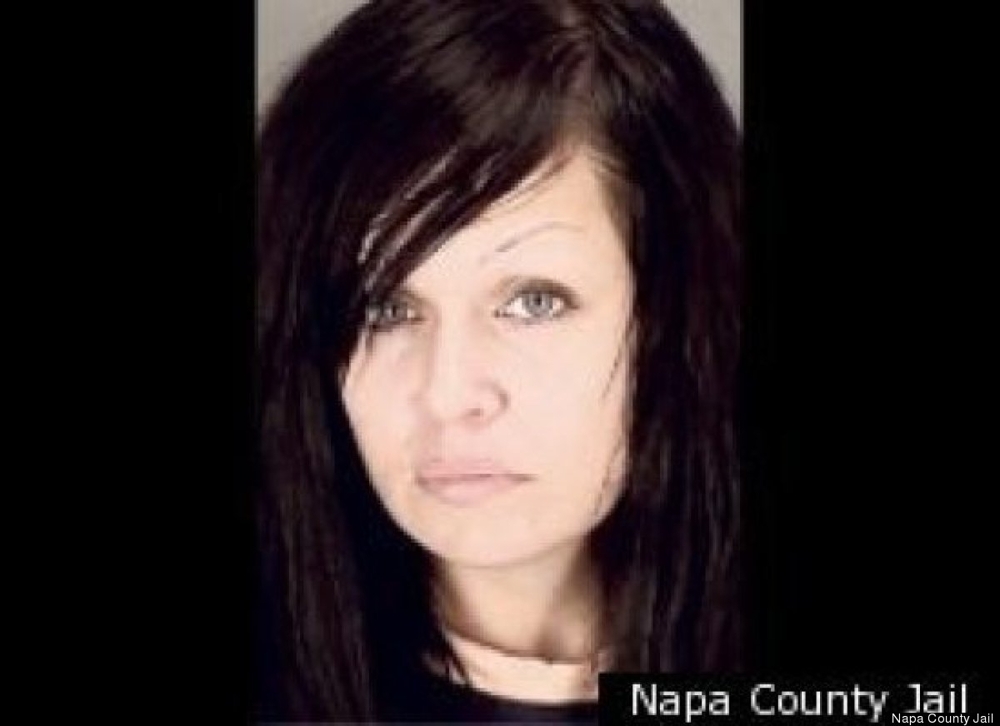 0
Mistie Atkinson, 32, allegedly performed oral sex on her 16-year-old son and had sexual intercourse with him in a hotel room in Northern California. The two reconnected on Facebook* after the boy's father had assumed primary custody when the child was 2. Atkinson, whom the boy's father claims had a "boyfriend-girlfriend relationship" with her son, also reportedly sent the child nude photos of herself. 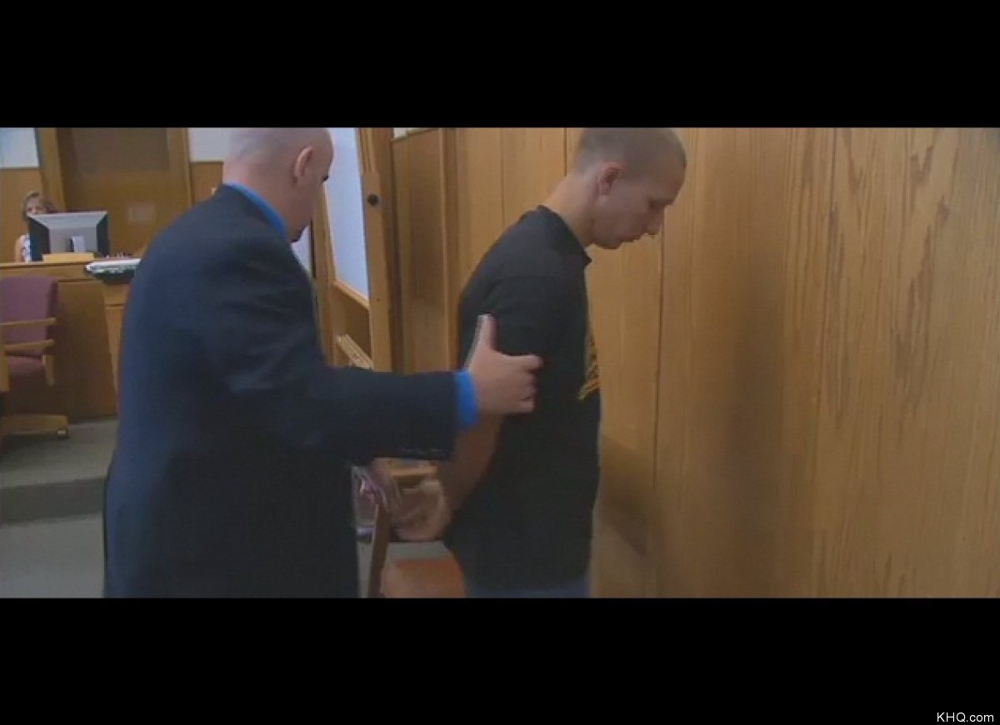 0
James D. Blanchard
James D. Blanchard, 21, has been sentenced to 15 years in prison for abusing his newborn son. A medical doctor said that the child has lost his vision and will likely never walk or talk. The doctor also said the injury was common with shaken babies. 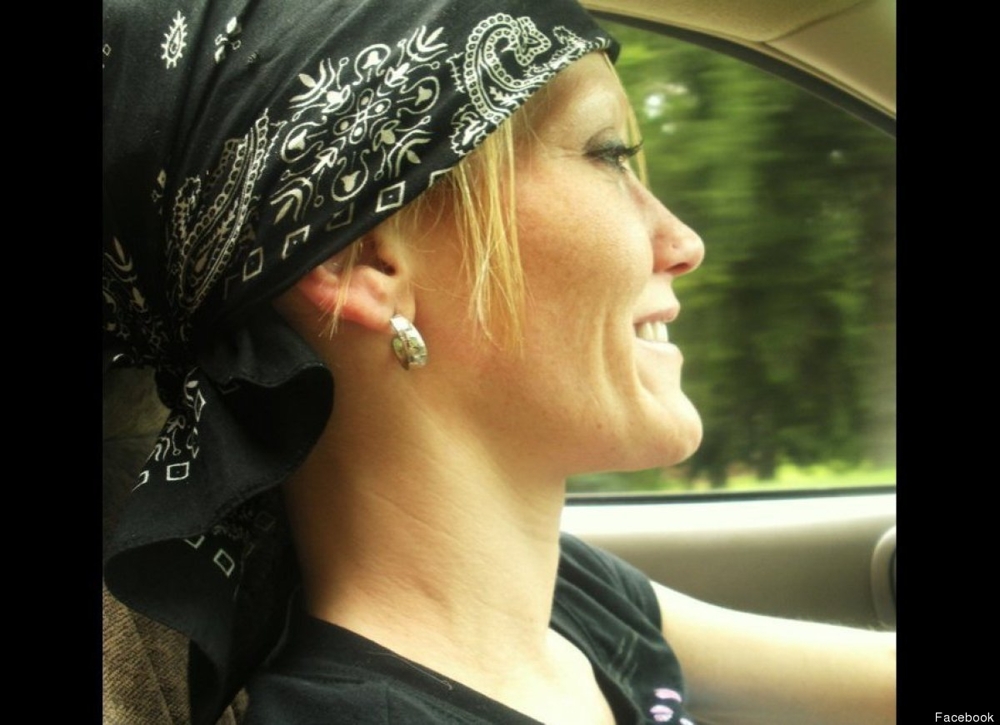 0
Brandi Baumgardner: accused of injecting her daughter with heroin roughly 200 times when the girl was 14-years-old. 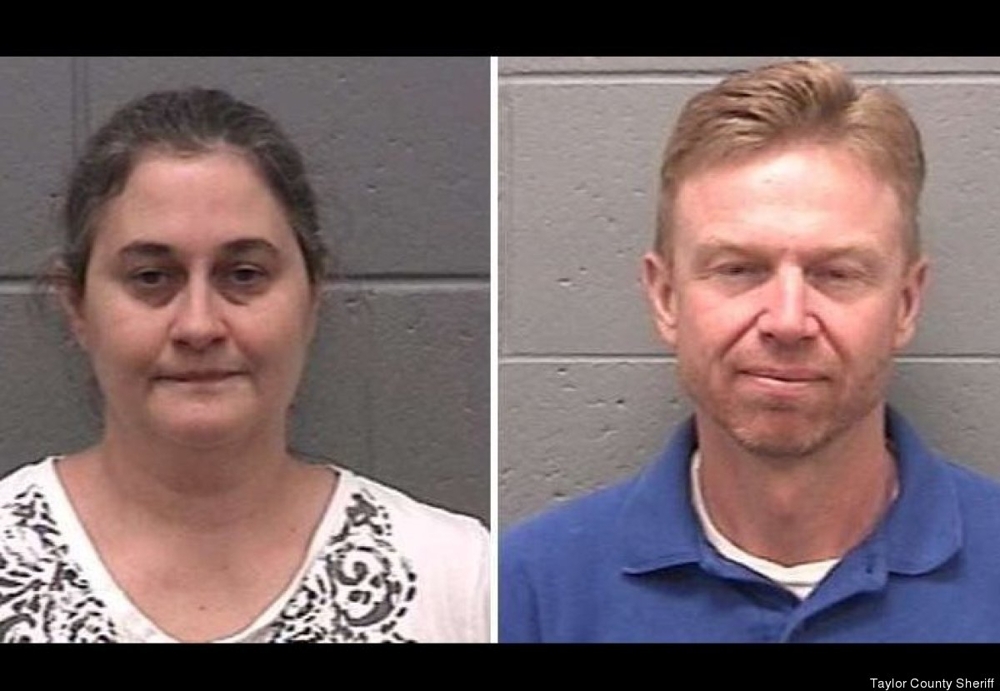 0
Diana and Samuel Franklin kept their 15-year-old daughter in a chicken coop & made her wear a shock collar. 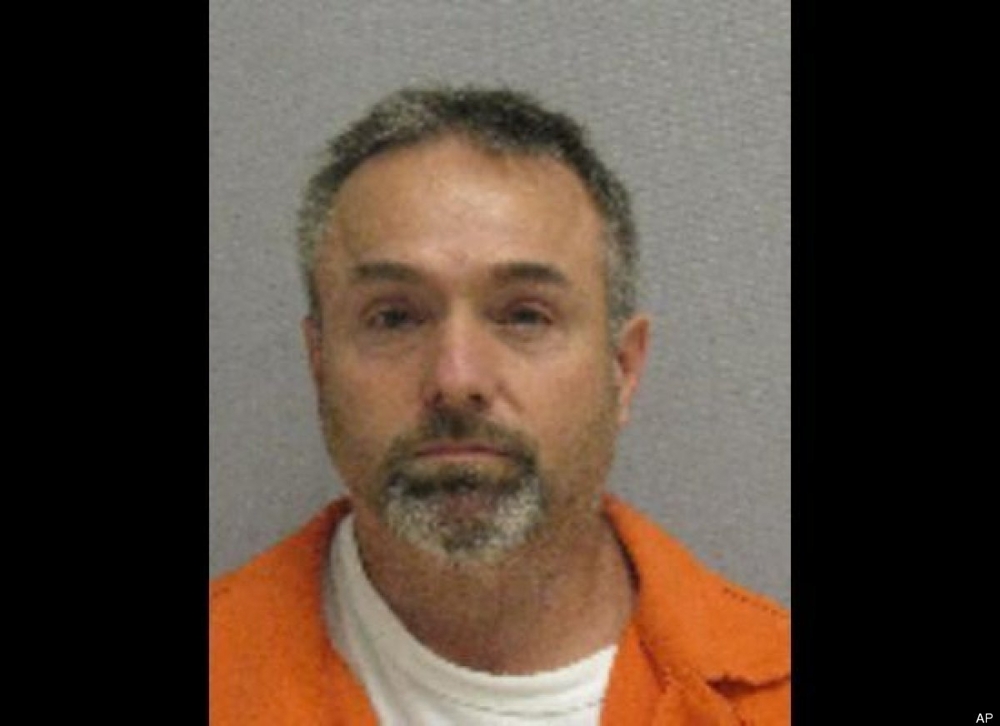 0
Karl Karlsen: After learning that Karlsen, 52, was the sole beneficiary of a life insurance policy on his 23-year-old son (four years post murder), they came to the conclusion that the father deliberately dropped the pickup on top of him. He was arrested on Nov. 23, 2012 and charged with second-degree murder 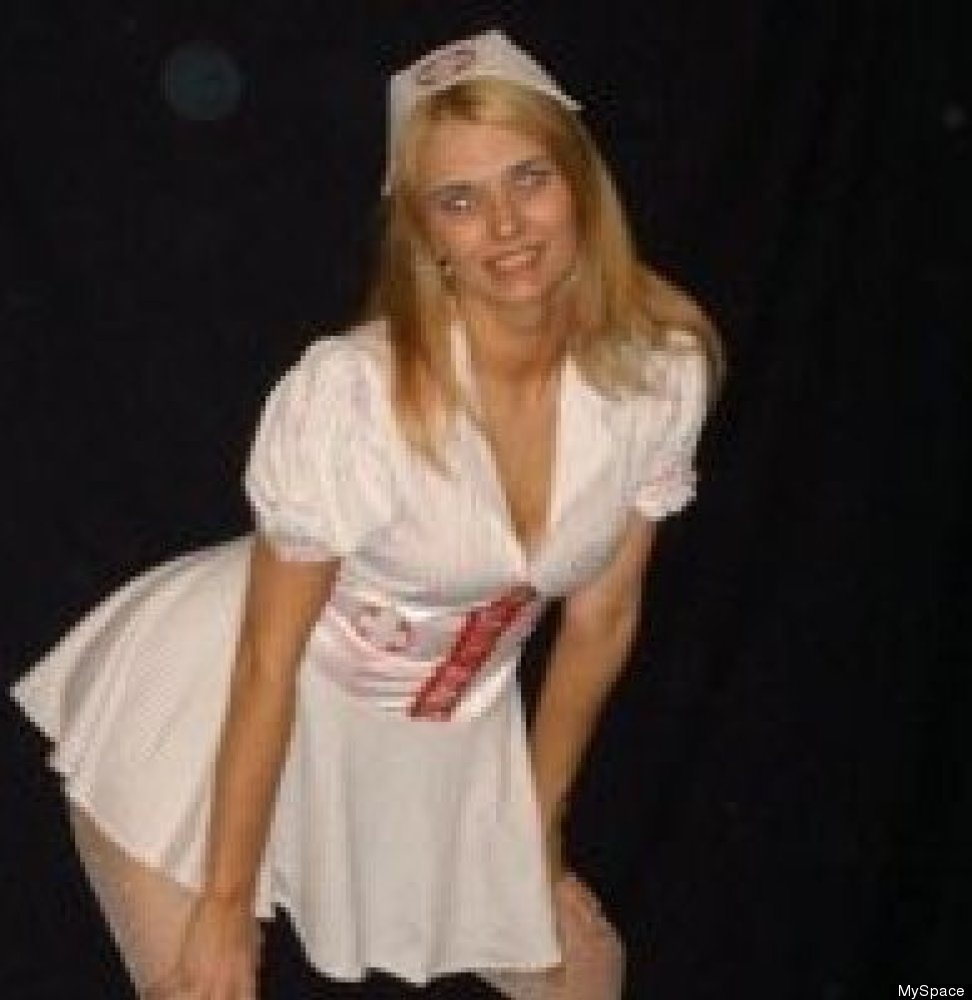 0
Misty Lawson, 30, a self-described "professional baby maker" on her Facebook* page, allegedly punched her son in the face and body several times during an in-home, state-mandated anger management course. 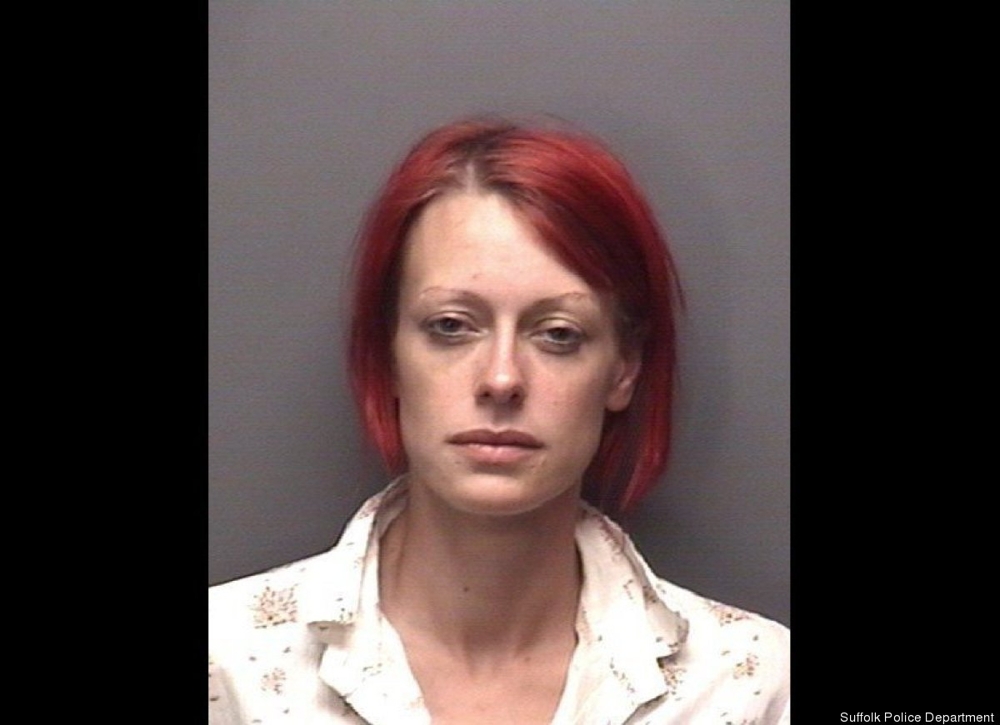 0
Billie Warburton: Authorities in Virginia arrested 30-year-old Billie Jolene Warburton, of Norfolk, on Oct. 15, 2012, in the parking lot of a courthouse.
Police allegedly found Warburton slumped over the steering wheel of her vehicle. Warburton's window was open, the motor was running and a young child was sobbing in a car seat in the back, police said.
Suicide attempt? 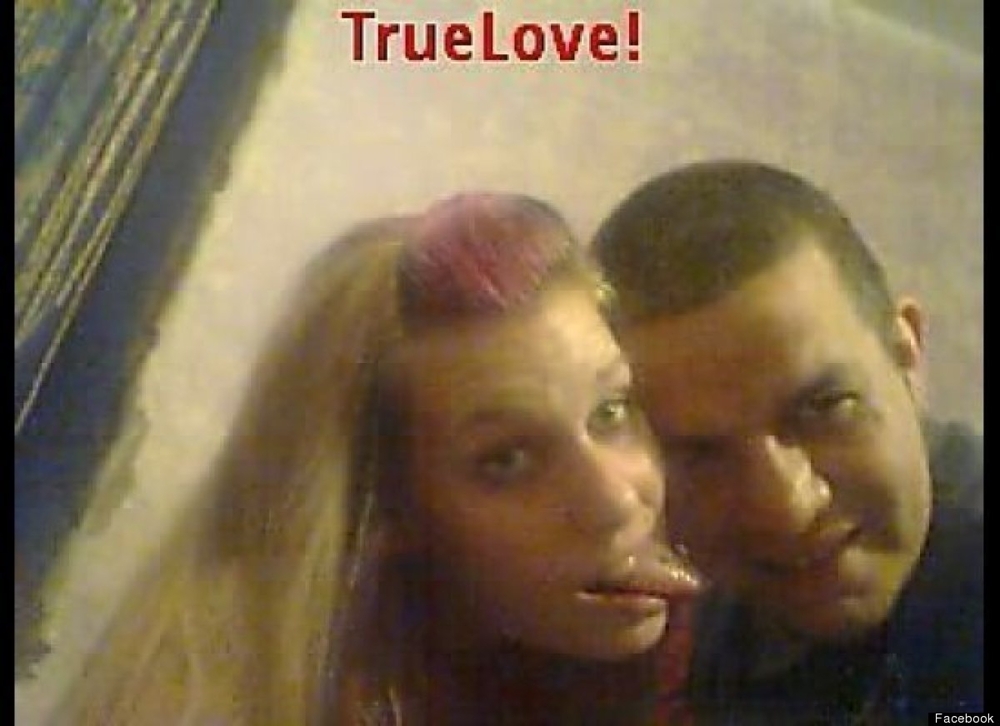 0
Stacia Rogers And Jerry Montalvo: Cops found a 2-year-old girl in this couple's care, sleeping outside a Florida mall at 2:45 a.m. on Oct. 1, 2012. The two were arrested and charged with child neglect when it was found that Montalvo was allegedly on drugs, and Rogers let him leave with her daughter knowing that he was intoxicated. 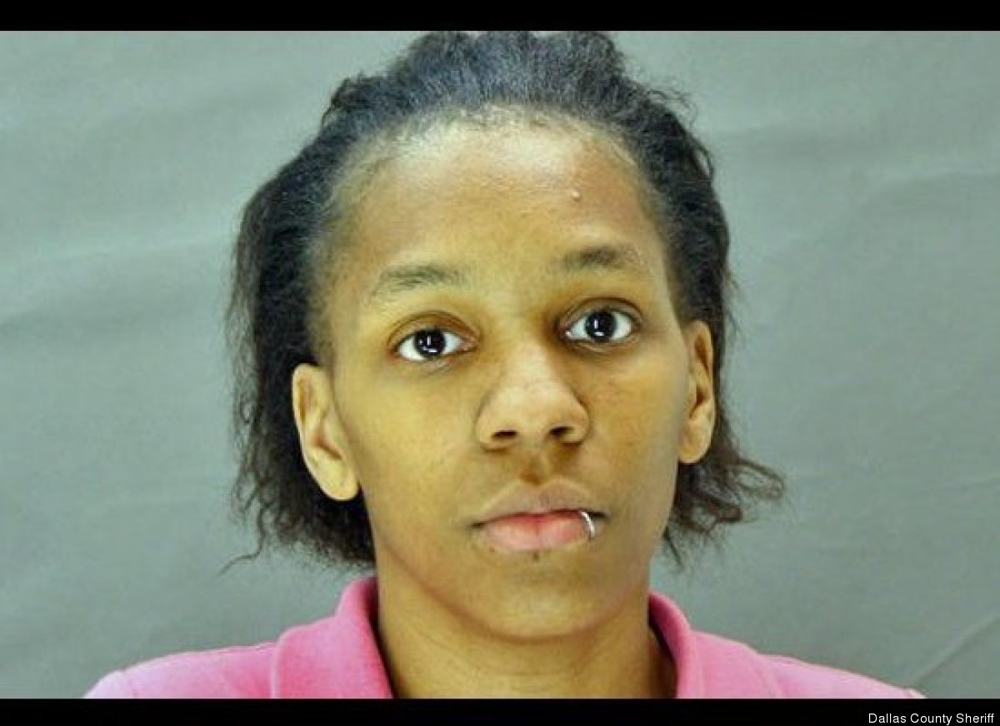 0
Brittany Hill allegedly tried to sell her 4-month-old boy in a classified ad in June, 2012. Someone was going to try and buy the baby, but decided to call Dallas police instead. 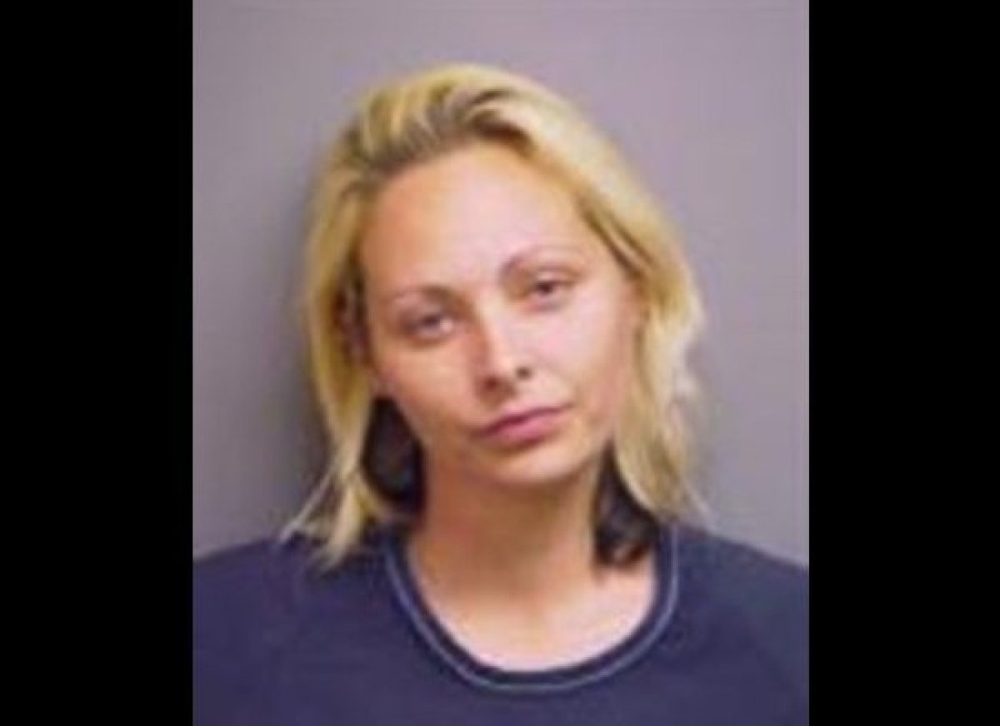 0
Danielle Barron: Barron allegedly prostituted herself while her infant child was at home. She told police that her addiction to money led to a life of crime.
* Запрещены в РФ