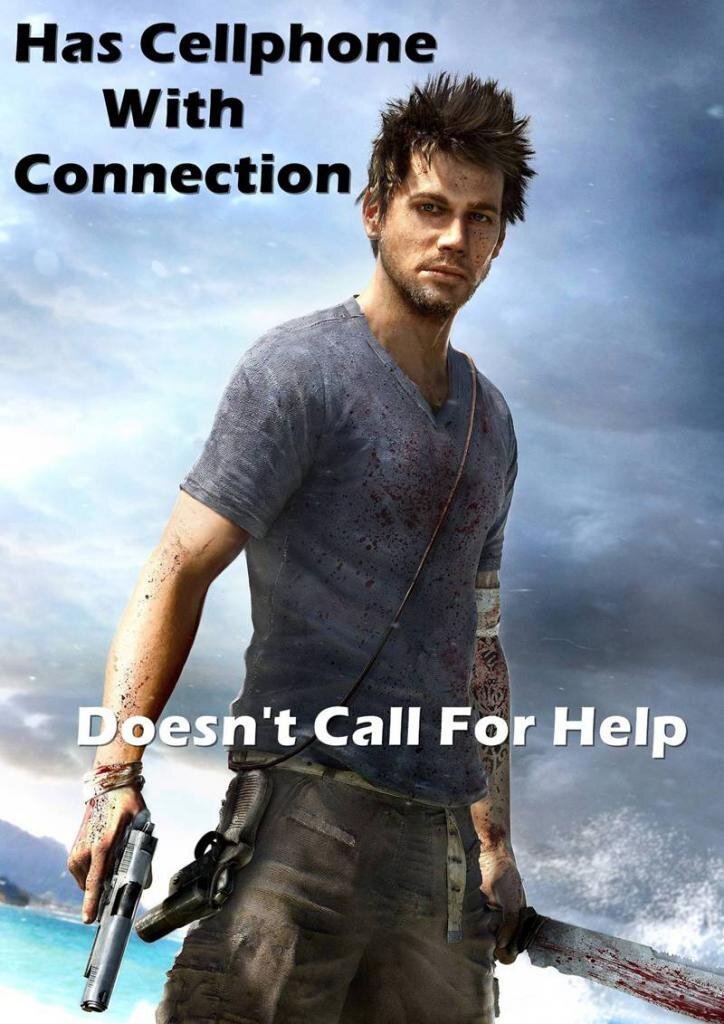 At first, when you get the latest video game out in the market, you are like: "DUDE! This is so cool! OMG I love this game!"

Then, later, when you replay the game for the second time (to get all the trophies you didn't get the first time around) you start noticing some funny little quirks, and you are like..."wait a minute..."

The point is, most of the time, video game logic doesn't make sense, and that's because initially, one is really invested in the allure of the game. When second thoughts are given, we seem to access the thinking/rational part of our brain and start noticing things like... 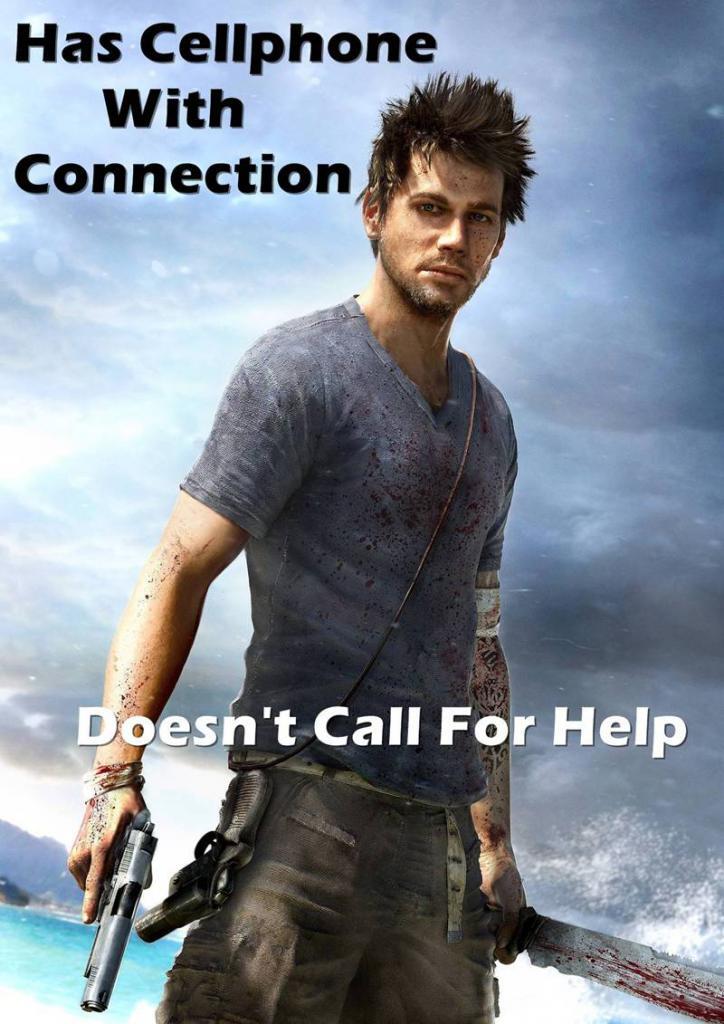 ...Maybe we shouldn't be charging at them with horses. 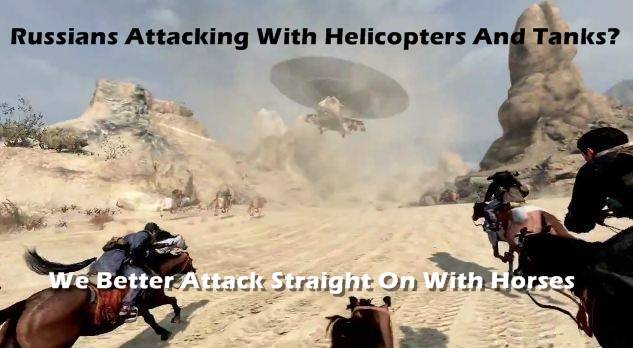 Perhaps a change of clothes would be more effective 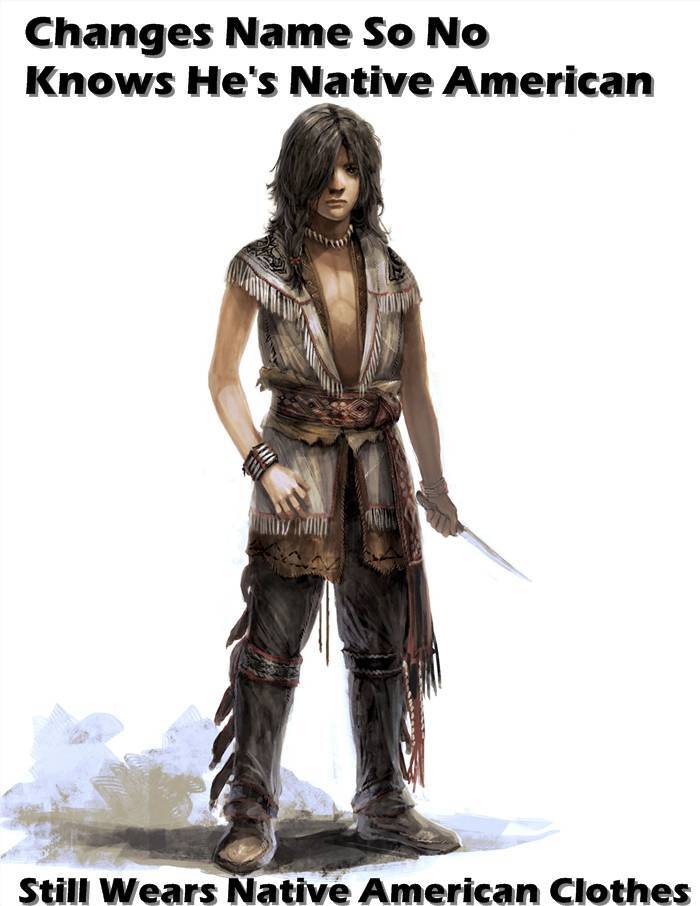 Cheap mofo! That was a fuckton of work for 9 bucks! 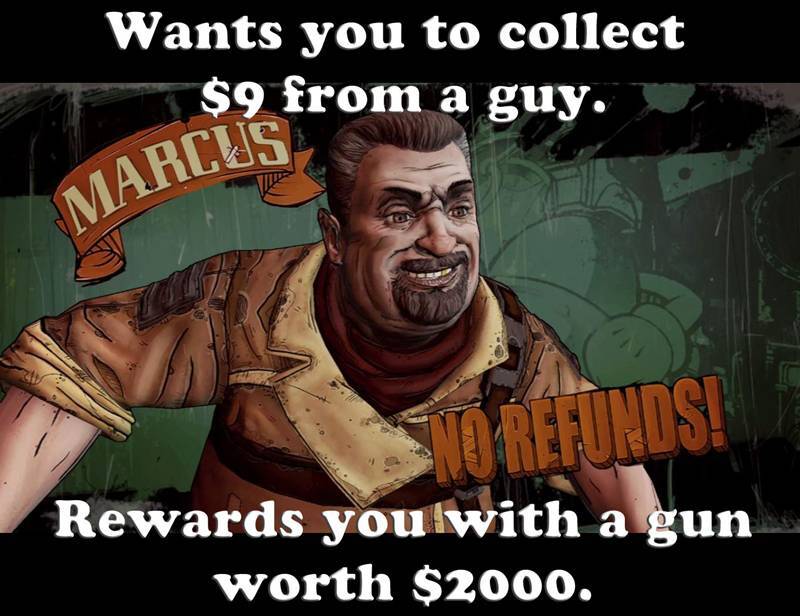 ...well that was shitty. 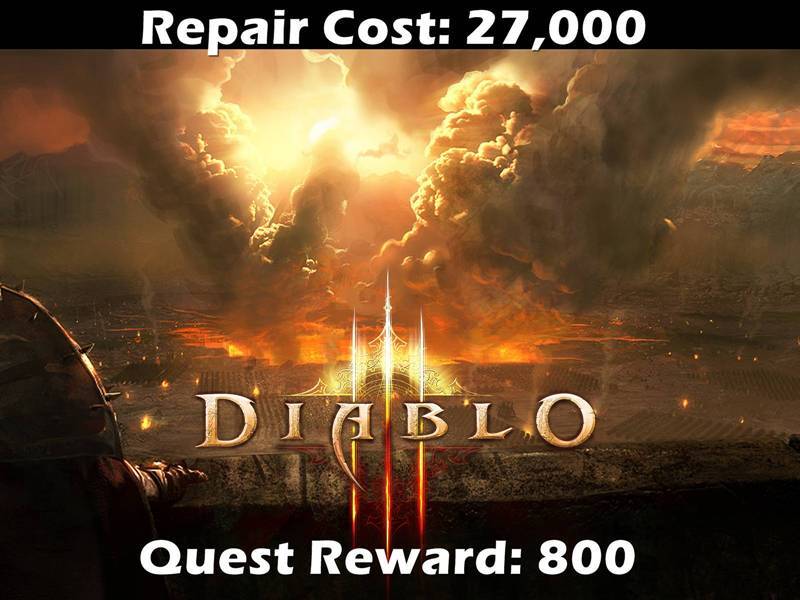 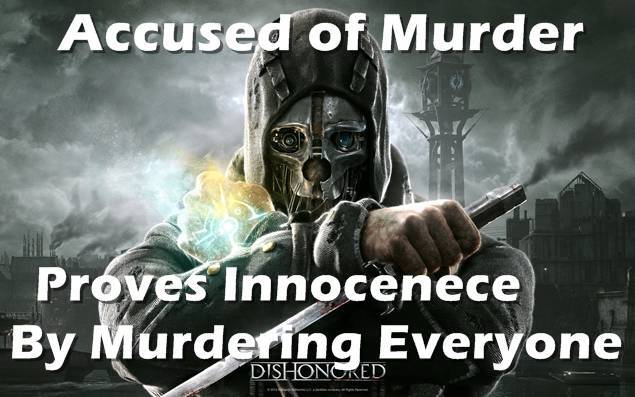 0
Tautology in formal logic refers to a statement that must be true in every interpretation by its very construction. In rhetorical logic, it is an argument that utilizes circular reasoning, which means that the conclusion is also its own premise. Typically the premise is simply restated in the conclusion, without adding additional information or clarification. The structure of such arguments is A=B therefore A=B, although the premise and conclusion might be formulated differently so it is not immediately apparent as such. For example, saying that therapeutic touch works because it manipulates the life force is a tautology because the definition of therapeutic touch is the alleged manipulation (without touching) of the life force. 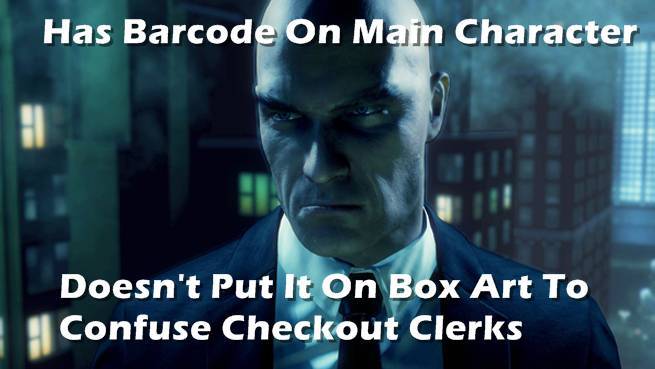 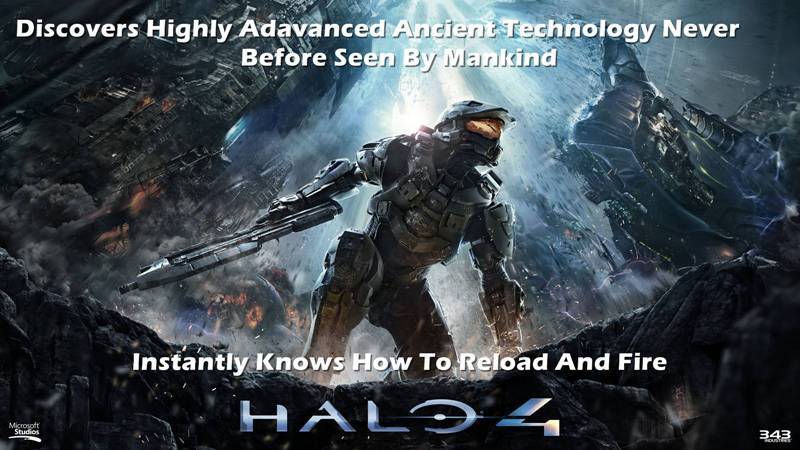 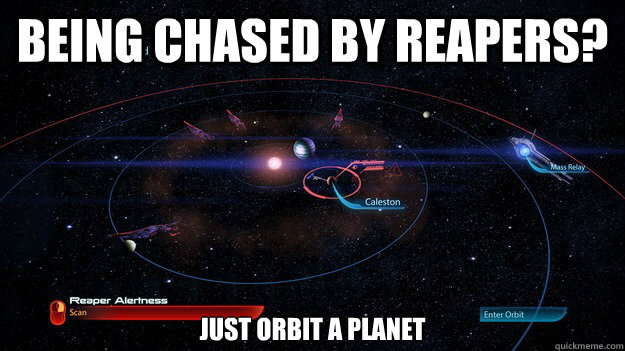 ....well this one actually makes sense =] 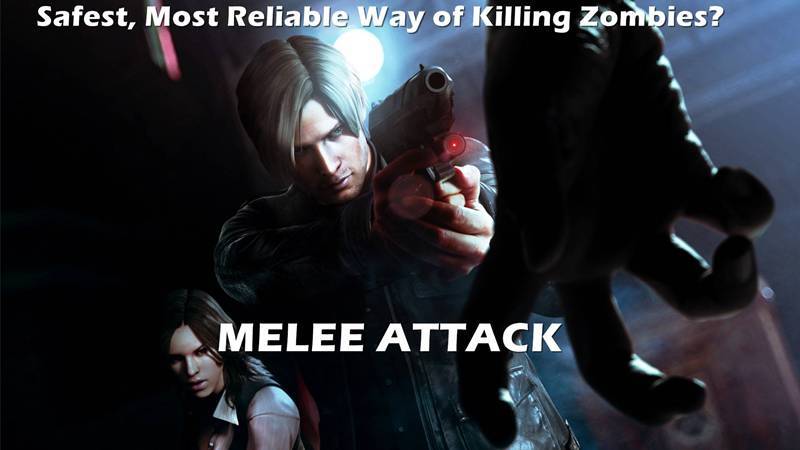