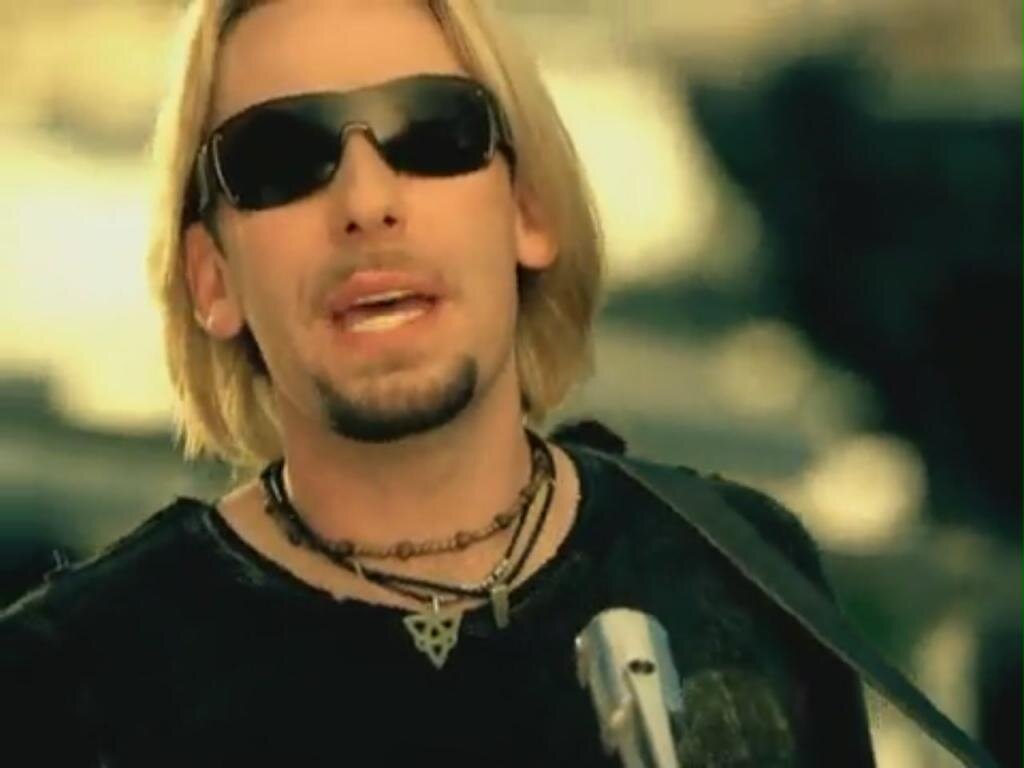 Congress is Hated even more than the Most Hated Ban in the US: Nickelback

It’s no surprise that Congress’ approval numbers have dropped significantly since the fiscal cliff debacle. But what’s surprising is exactly how unpopular the legislative body has become. To put things in perspective, Congress is currently more unpopular than even the much-hated rock band Nickelback. Now that’s saying something. 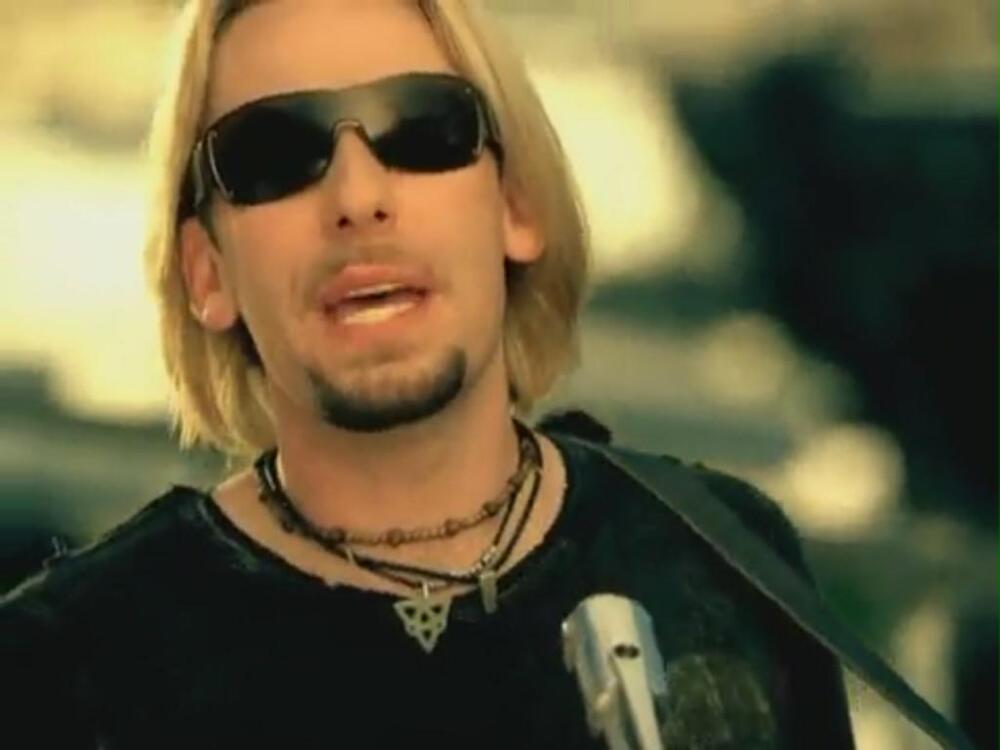 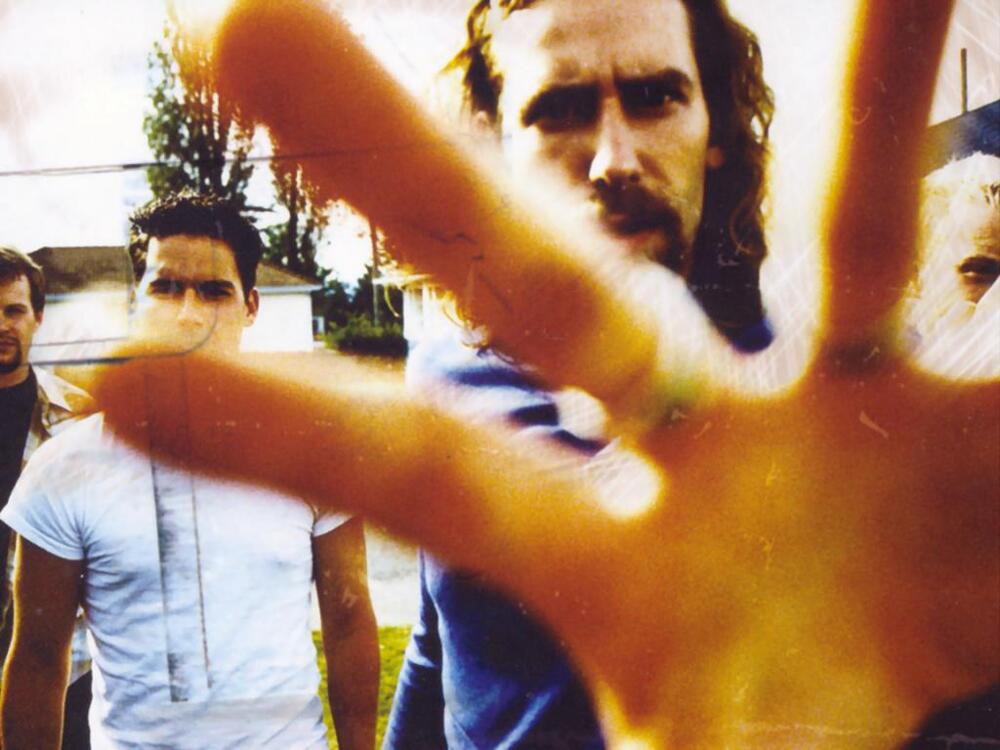 0
I suppose the unimaginable has happened. I never thought I'd see the day that some one/some thing could be more hated than Nickelback.

The annoying voice of Chad Kroeger.

IDK.... I still hate Nickelback more than I hate congress. 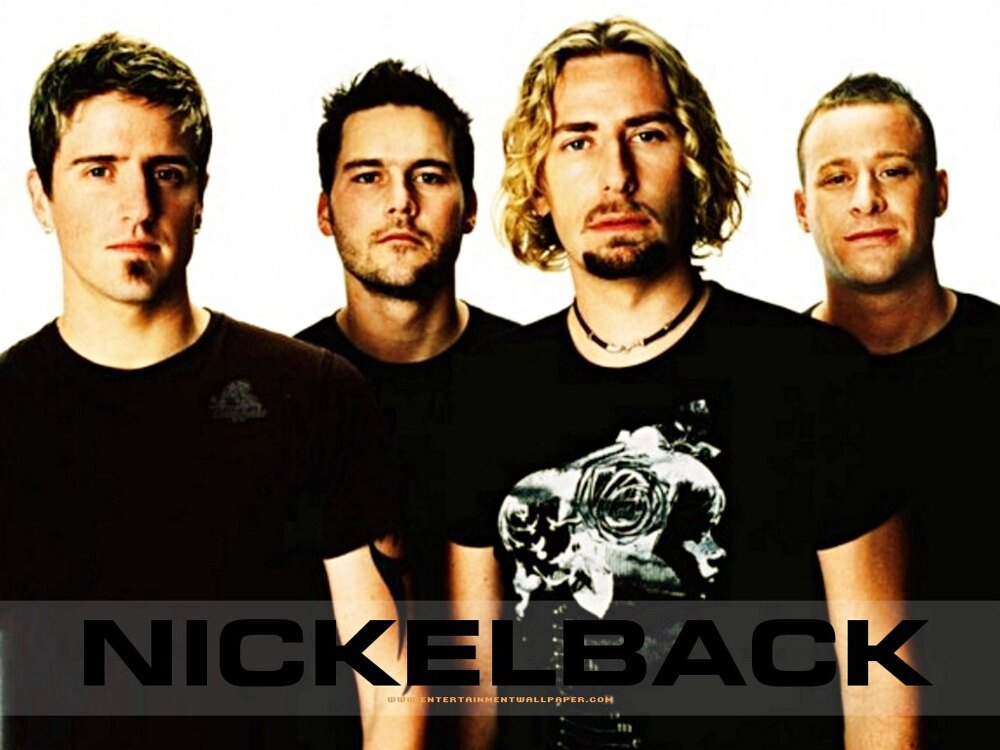 0
It's a tough call though, they're pretty close. 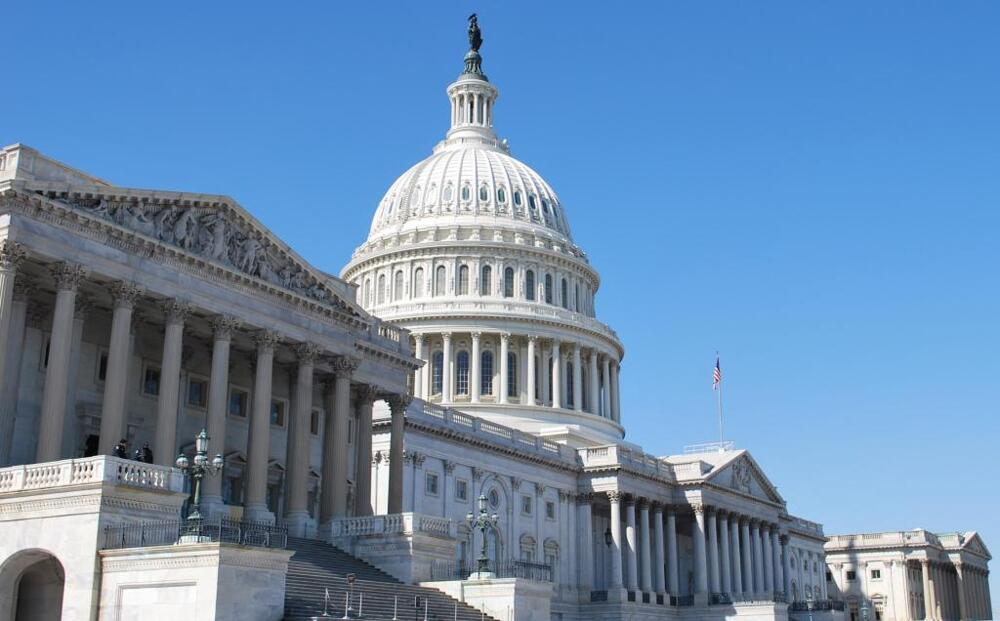 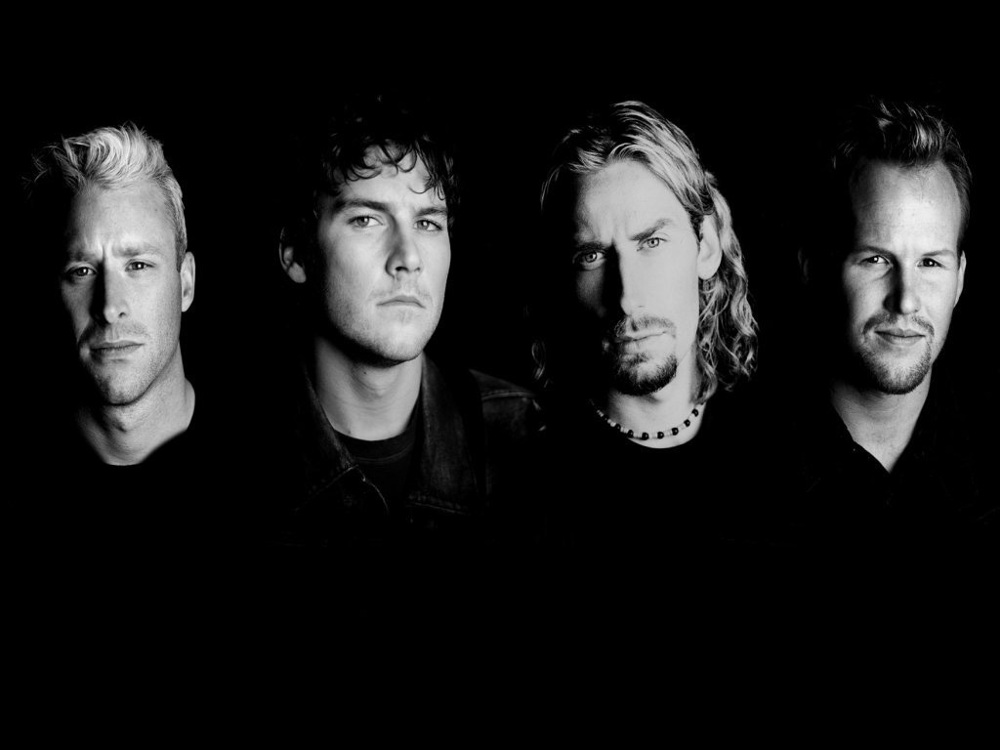 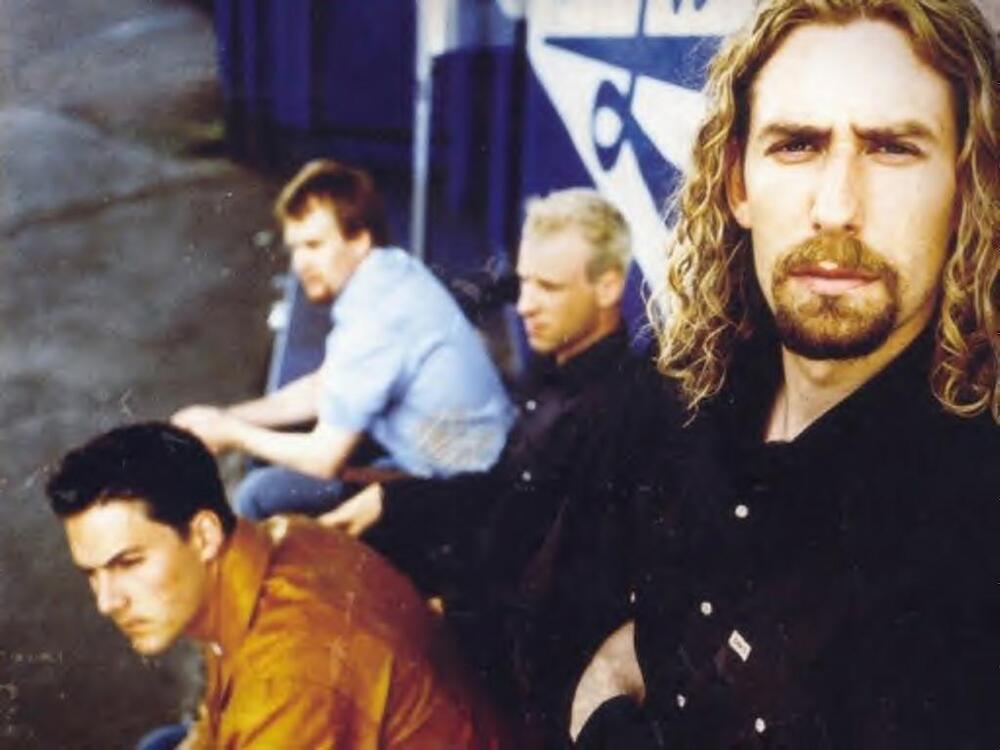 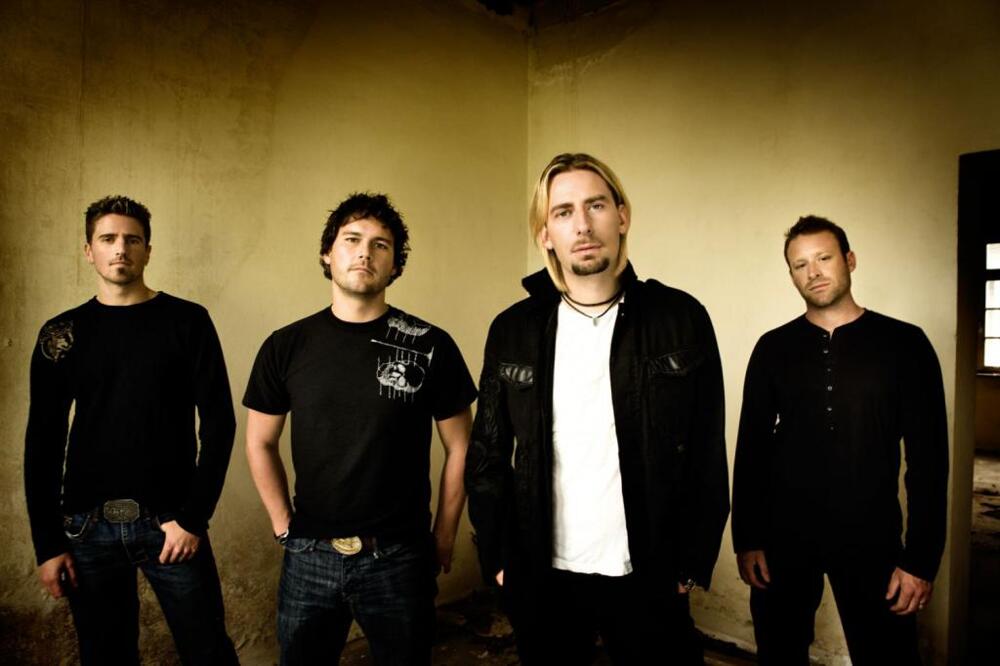 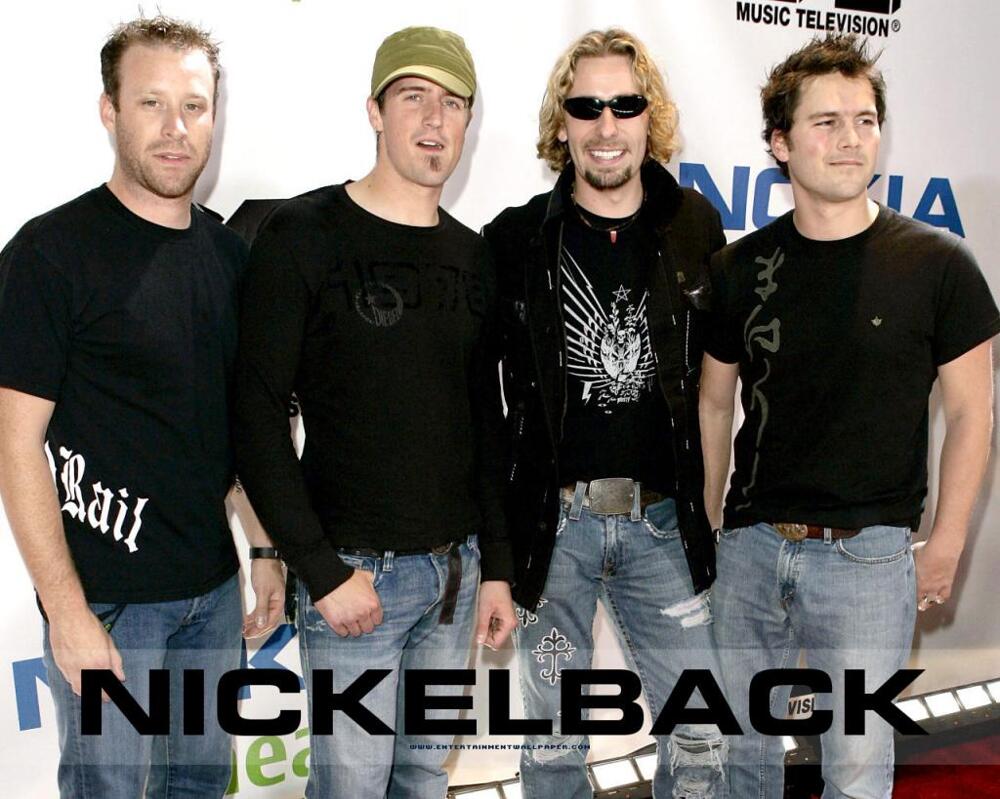 Looks ominous and evil, but really...

0
Could it be worse than Nickelback? 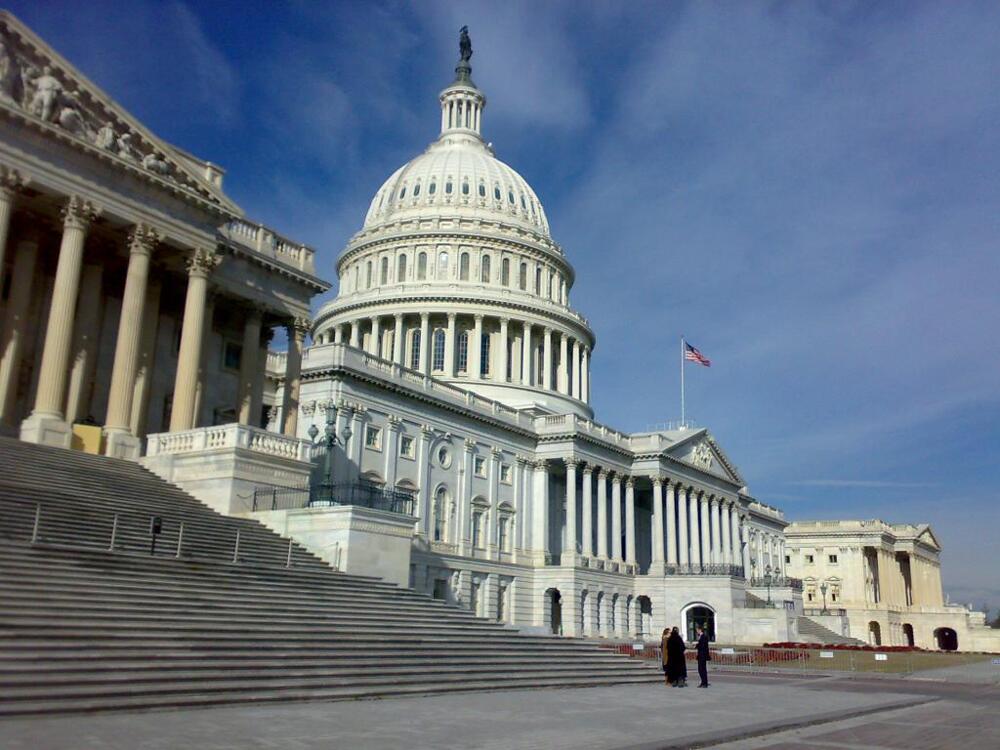 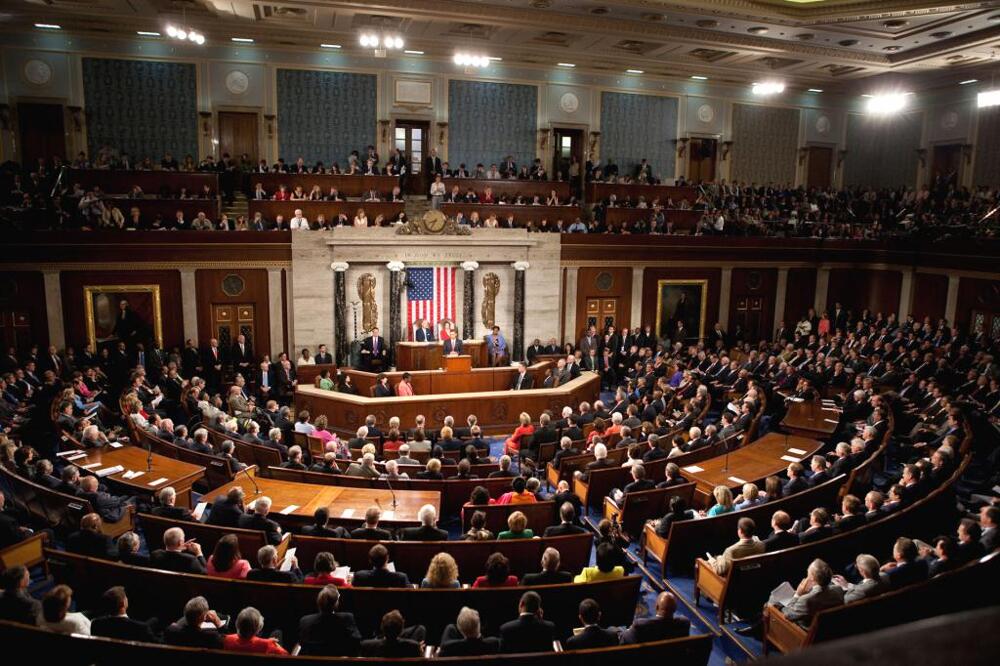