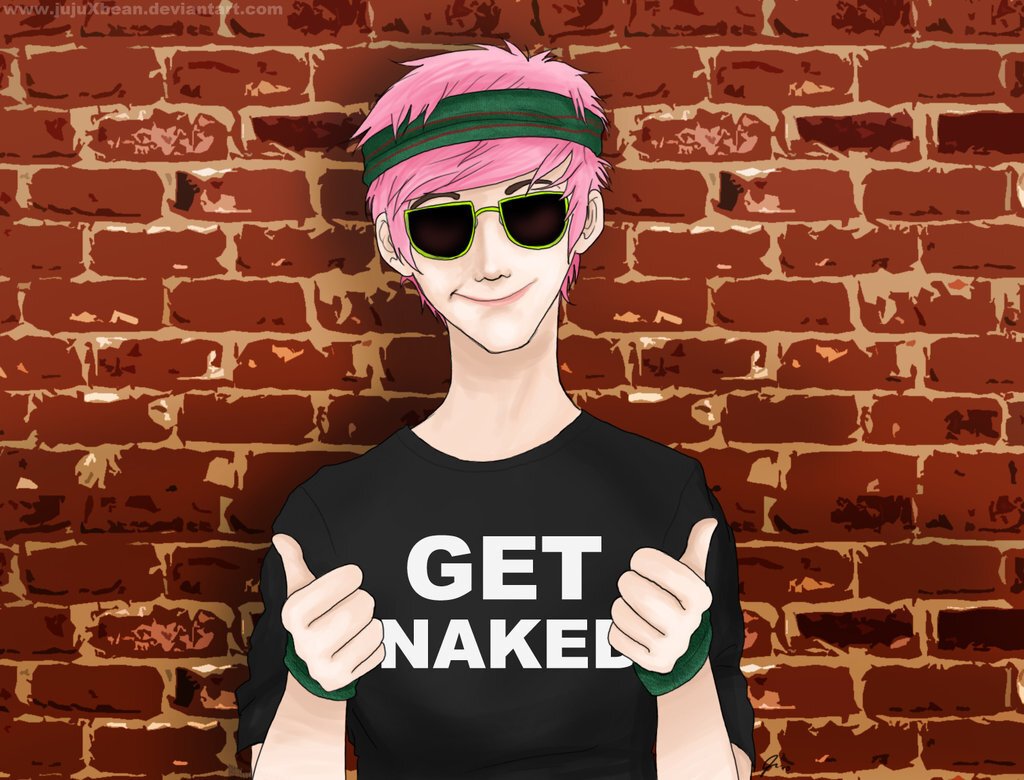 Funny Dating Fails - Does This Happen to Everyone or Just a Few of Us "Lucky" Ones?

Most people have had a few bad dating experiences in their life, and luckily they are willing to share them for our entertainment pleasure! 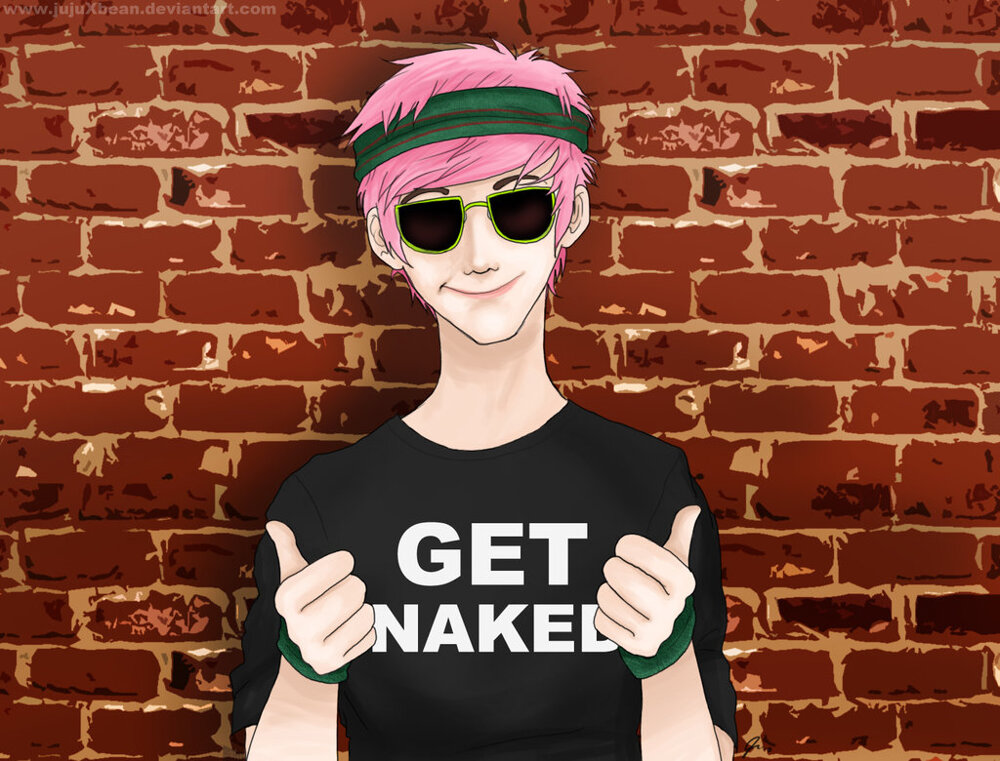 0
Смотреть все фото в галерее
"I went out on a date with a guy. We really hit it off. The next day, one of his friends asked me out. I said no, because I had just gone out on a date with his friend. He said, "Oh, I know. We have a bet to see who can sleep with you first." 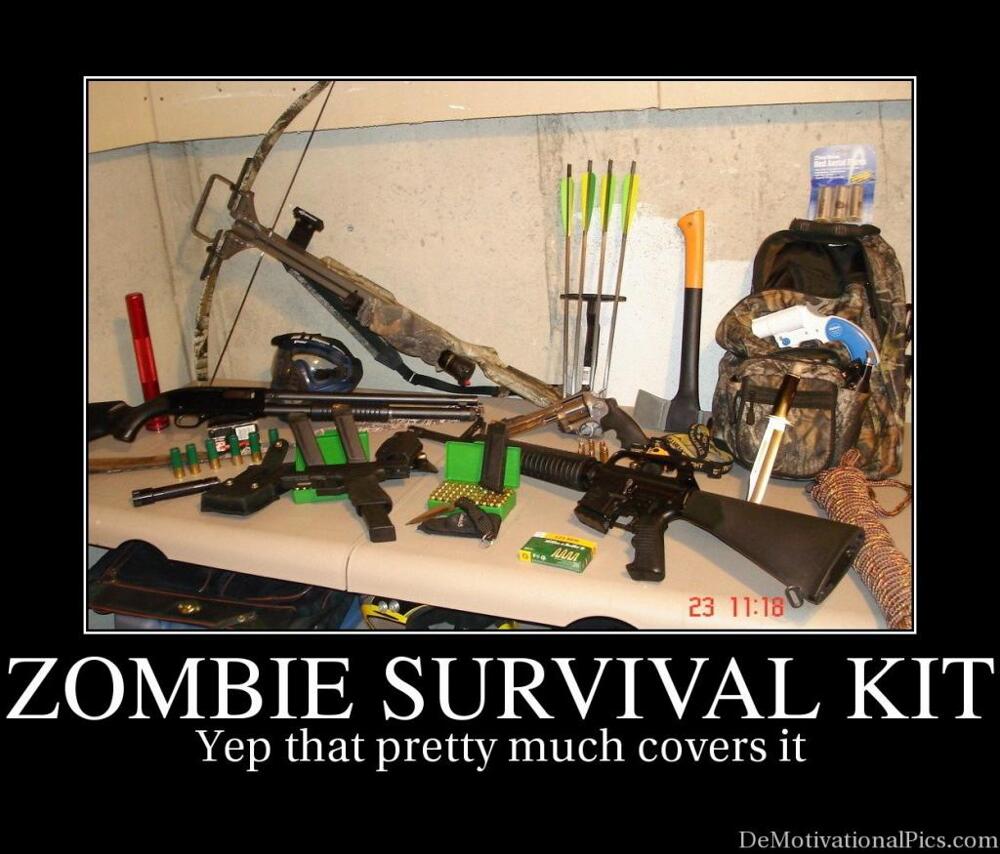 0
"I was on a date with this guy and everything was going great, so we went back to his place. All over his apartment he had knives and a chainsaw lying around. I nervously made a joke about him hopefully not being a serial killer, when he looked me dead in the eye and said: "I won't kill you unless you become a zombie. I'm preparing for the zombies." 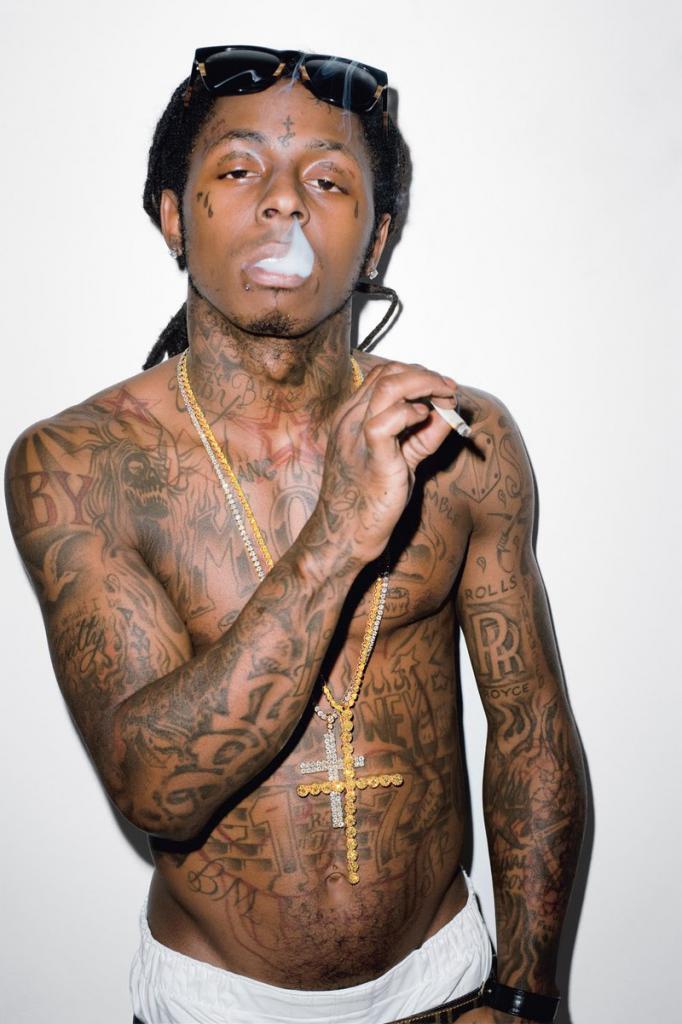 0
"I went on a date with this guy, who clearly worked out a lot and had lots of tattoos, which is a major turn-on for me. He started telling about his new tattoo, and I asked to see it: it was a half-naked woman, who had ripped out a guys heart, that covered his entire back. He said he had it done because of how much his ex had hurt him. Great…." 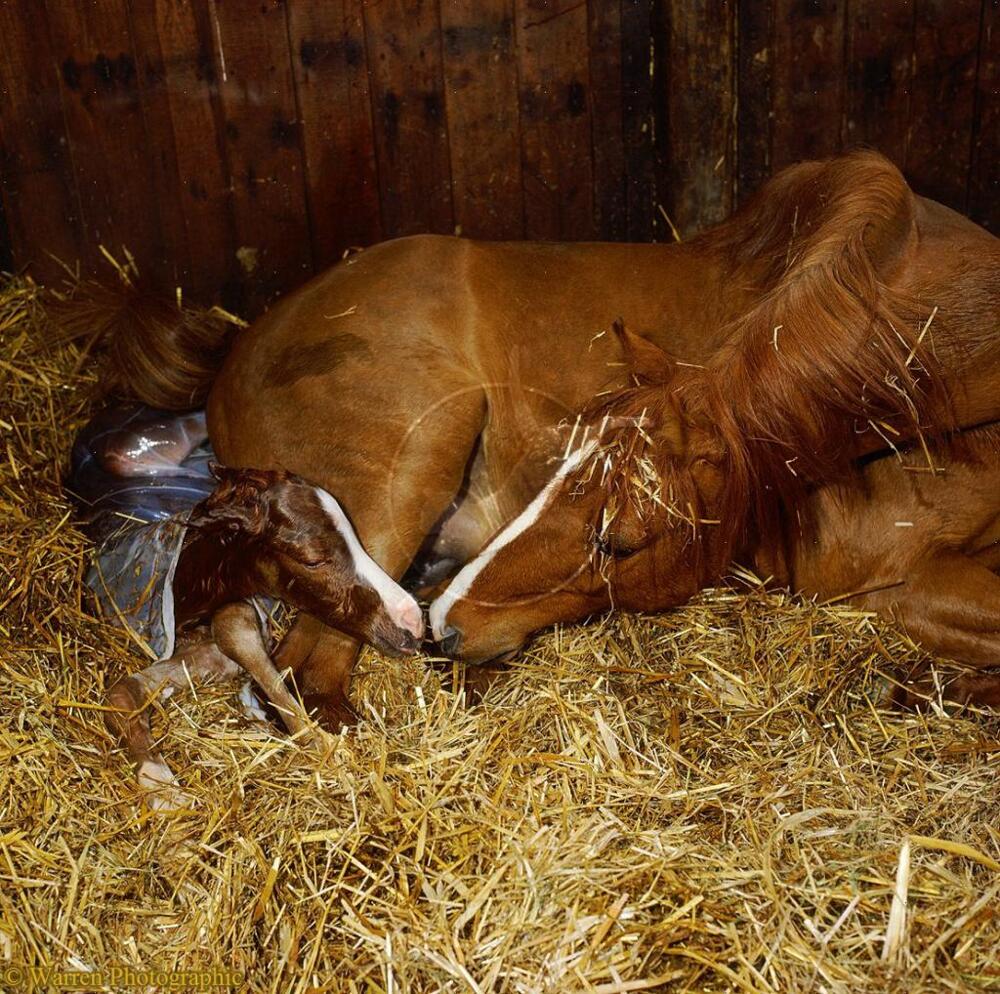 0
"I'm from California and just moved to Tennessee. I went on a first date with a girl and the whole entire time she talked about assisting the births of baby horses, then castrating them, and then giving them enemas... I almost threw up right there in front of her…" 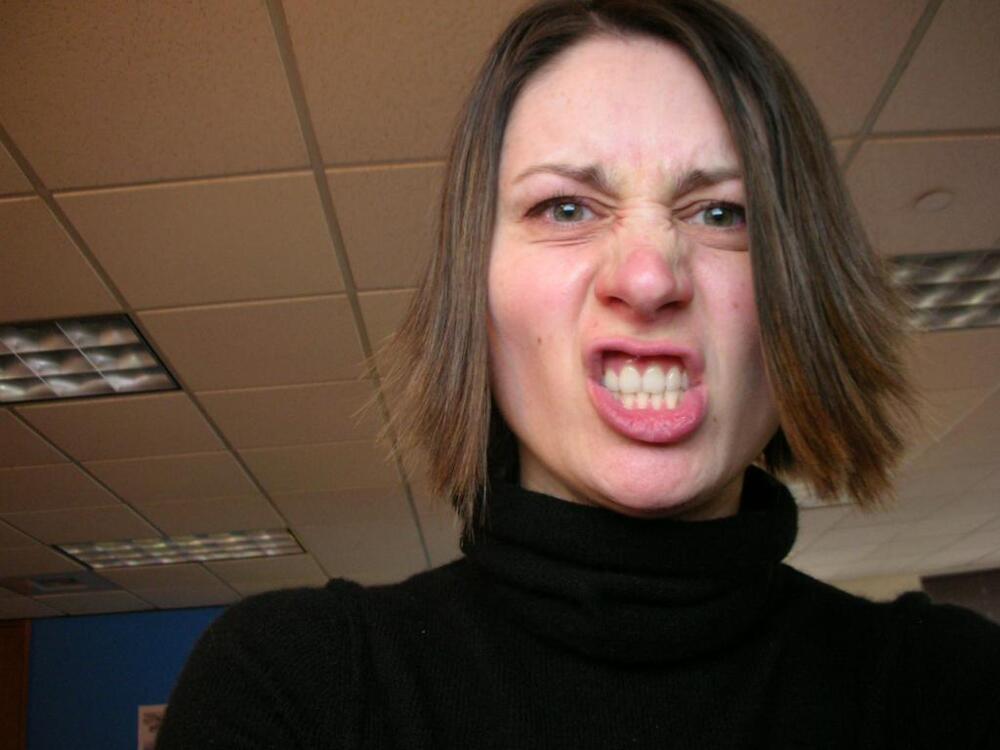 0
"I took this girl to the movies. When the movie started she began giving me a play by play of what was happening on screen, as if I didn't understand.. After awhile the people around us got annoyed and told her to shut up. She stood up and asked if i was going to let them speak to her that way.I couldnt help but laugh and she stormed out." 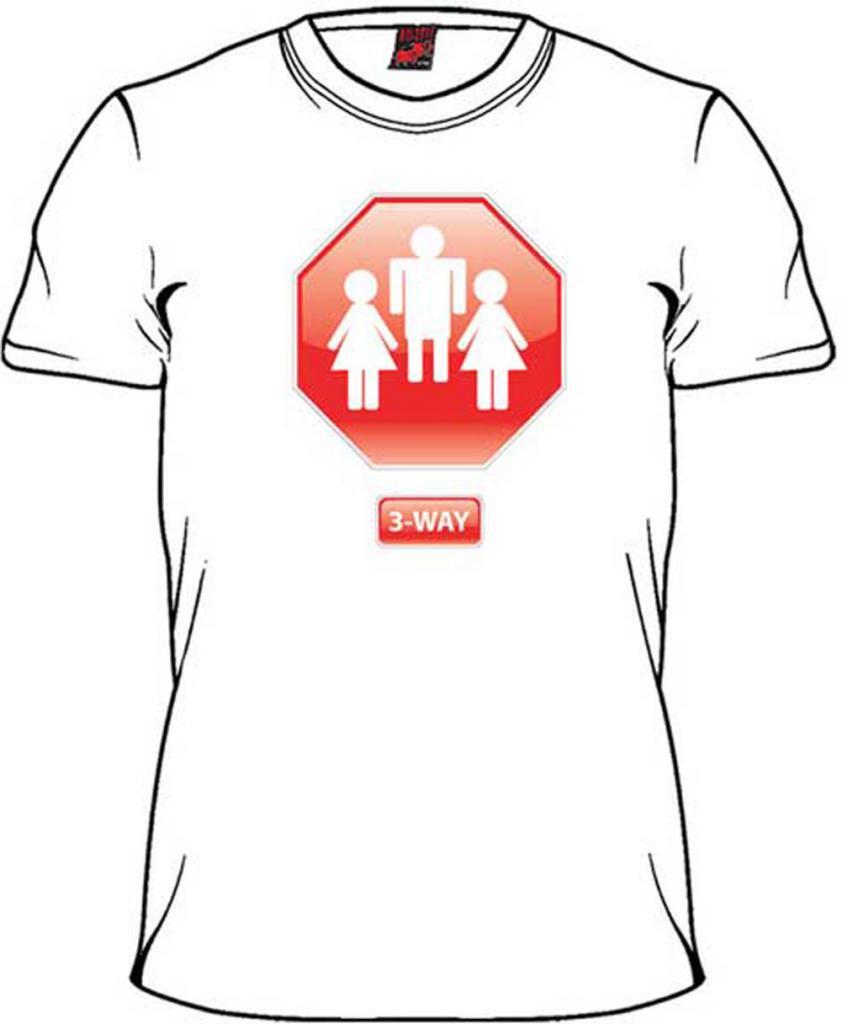 0
"This happened to a friend of mine, not me, thank G-d! She had only met this guy once before, and agreed to go out with him. He picked her up and took her back to his place... where his girlfriend was waiting for them! She had accidently agreed to a three-way! She quickly called a cab and left." 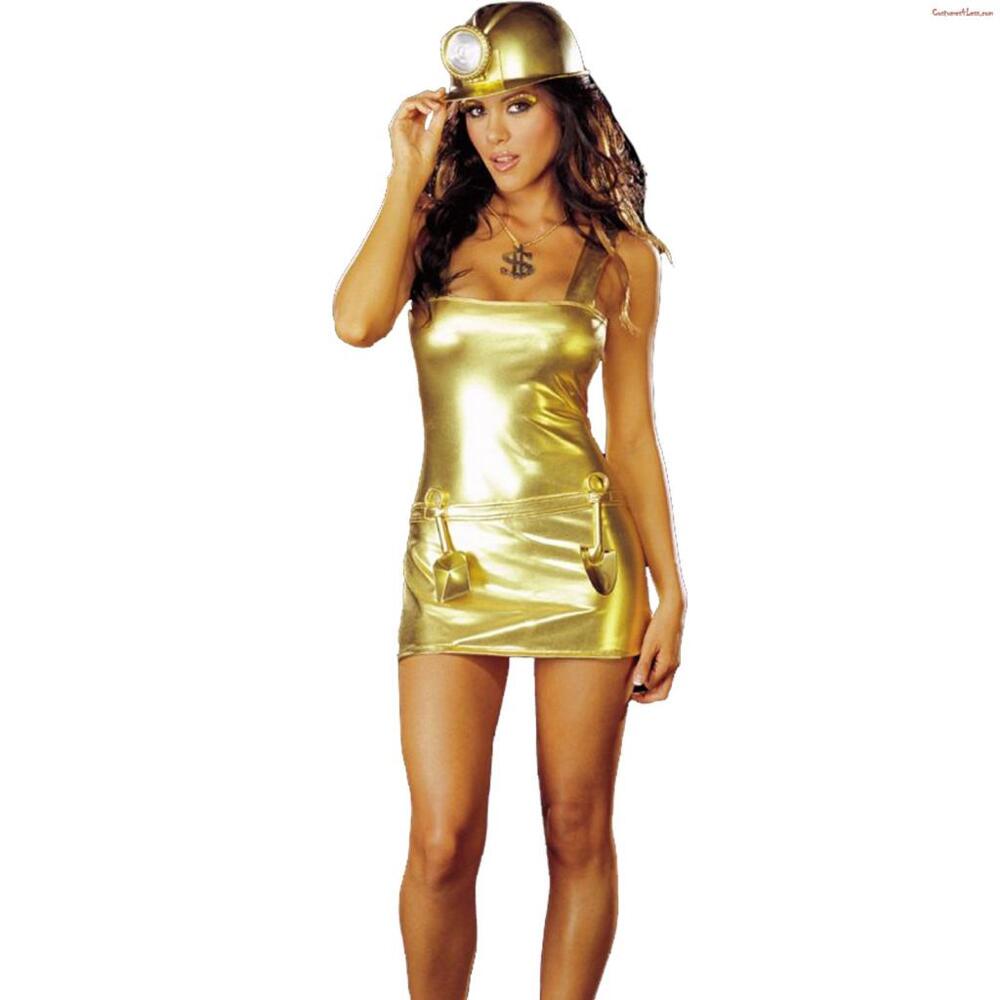 0
"I went on a date with this girl from work. We had dinner at a nice restaurant and it all seemed to be going great. While we were walking together on the street, a black Mercedes passed us by. The girl stopped walking, threw a hungry stare at the car and let out a sigh. She said: "Oh, money impresses me so much!" She went home, alone." 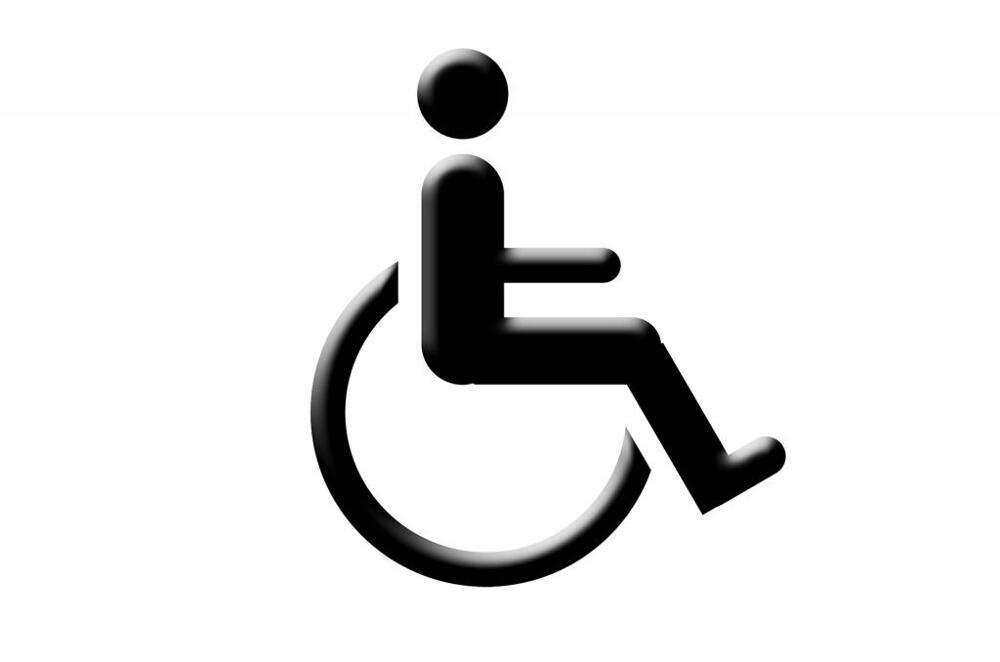 0
"Realizing I was physically disabled, the first thing my blind date asked was if I could still cook and clean properly. I left without answering." 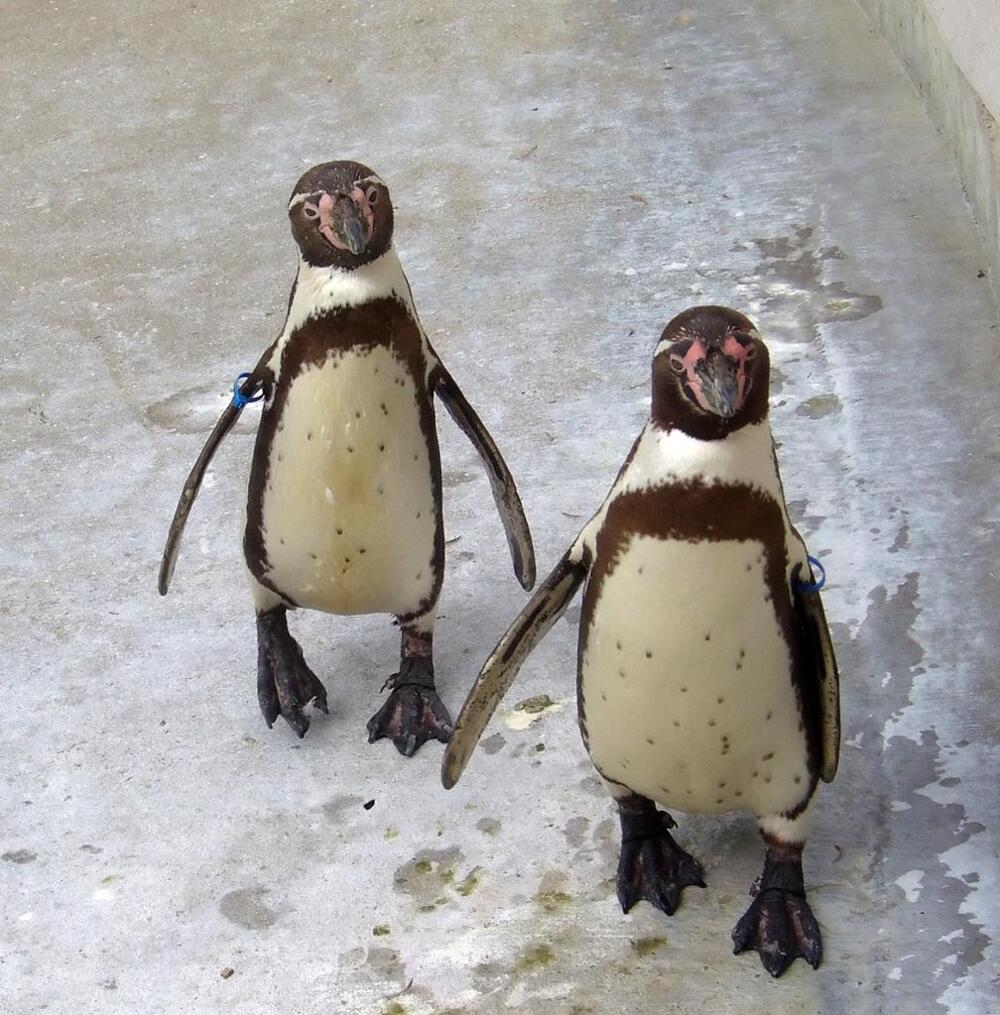 0
"I dated a girl for some time that I met on an internet dating site. She seemed like an interesting girl, but one night she asked me how much I liked her on a scale from "one to penguin". After doing this scale a few more times with a few different animals, I broke it off." 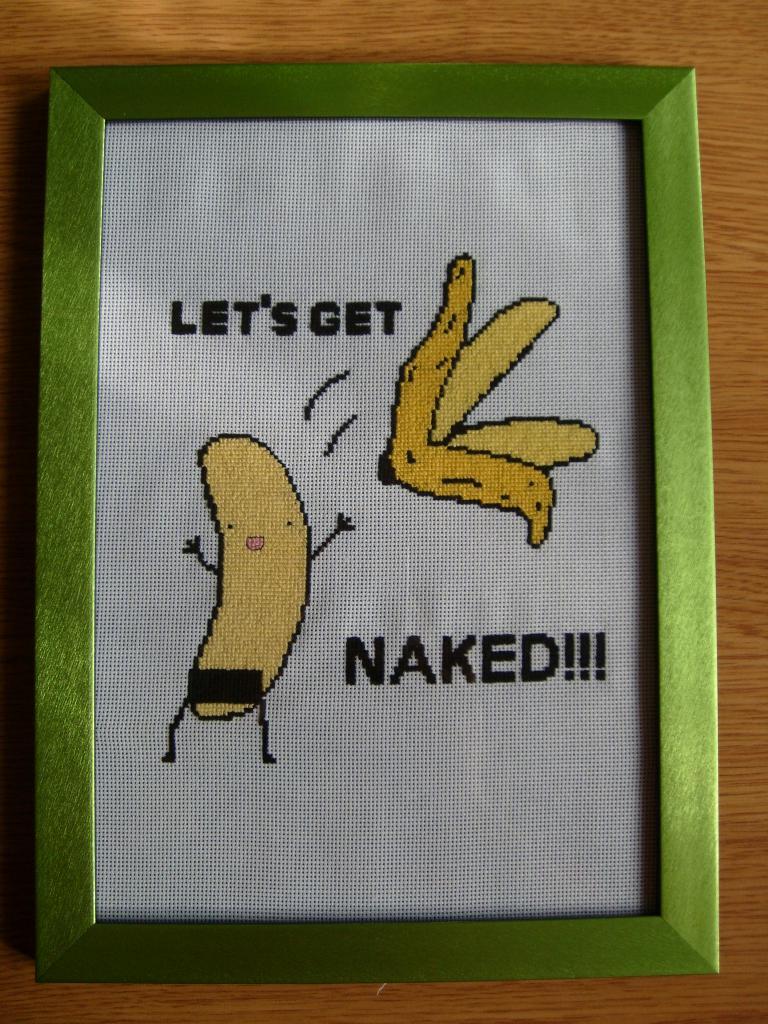 0
"I went on a date with a seemingly-normal guy, whom I have met through some business seminars. We went to get dinner, then just chatted for most of the night and he seemed like a gentleman. Close to the end of the night we started making out in his car, in a well-lit parking lot. The next thing I know, he gets fully naked in a matter of seconds, claiming that he 'likes the feeling of not having anything on'. That was our first and last date… " 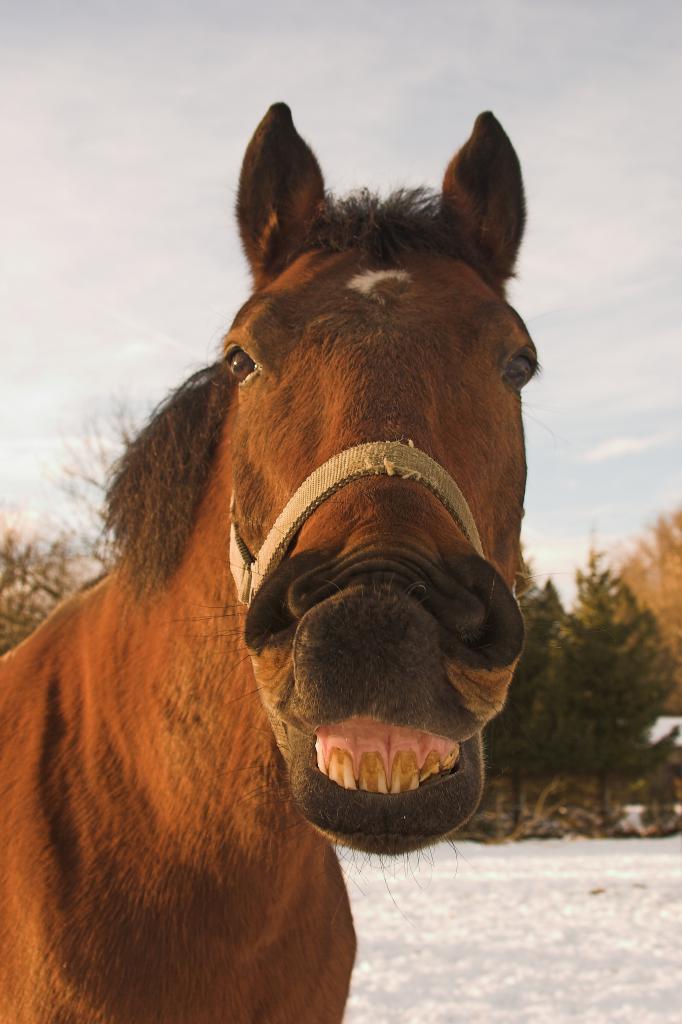 0
"I was in a chat room and met this this guy. We both love horses and we really hit it off. So we decided to met up in the stables. He looked at me and said the horses look better than you. I left and cried for 6 days straight!"