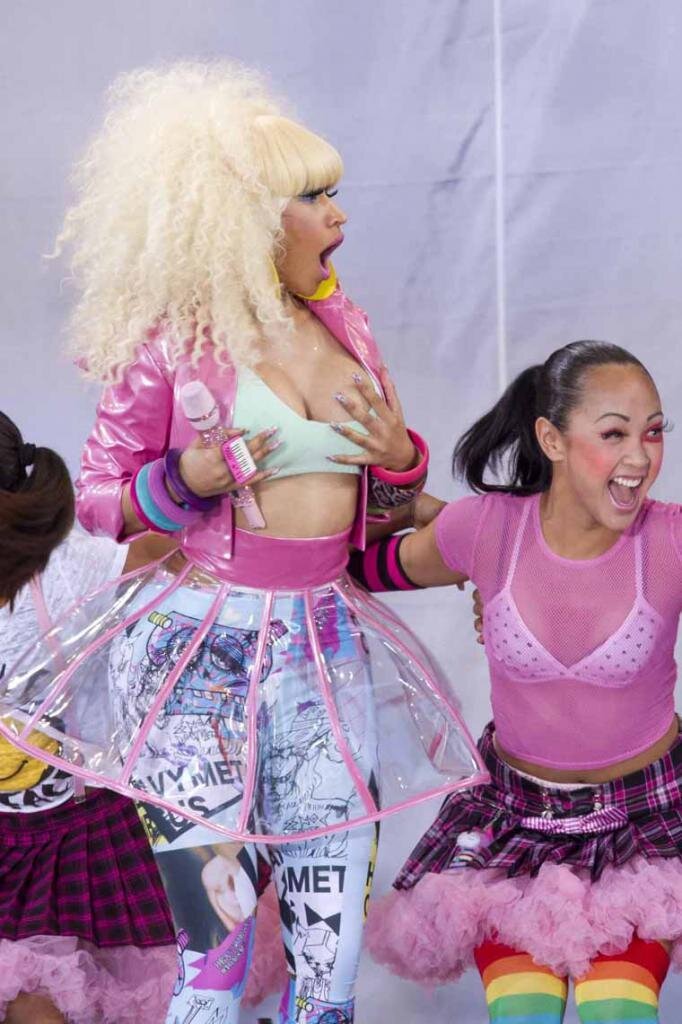 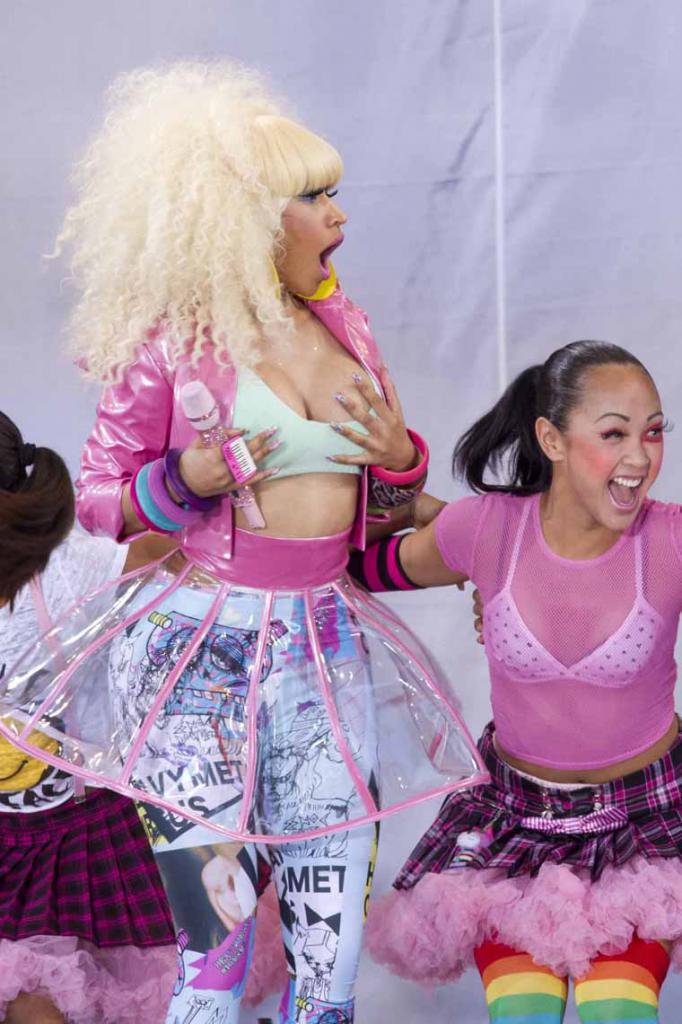 0
Смотреть все фото в галерее
Felt no shame as she displayed her nipple to everyone, on Good Morning America, in August of 2011.

Monique Coleman on 'Dancing with the Stars'

0
In September of 2006, the poor contestant's dress failed to stay in place as she shimmied away, revealing her booty to the world.

Going back in history, Robert Opel stripped for us at the 1974 Oscars

0
Running across the stage holding up a peace sign, right as it was David Niven's job to introduce Elizabeth Taylor on stage. Niven didn't miss his chance to throw out a quick joke at the situation: "Well, ladies and gentlemen, that was almost bound to happen. But isn't it fascinating to think that probably the only laugh that man will ever get in his life is by stripping off and showing his shortcomings?" 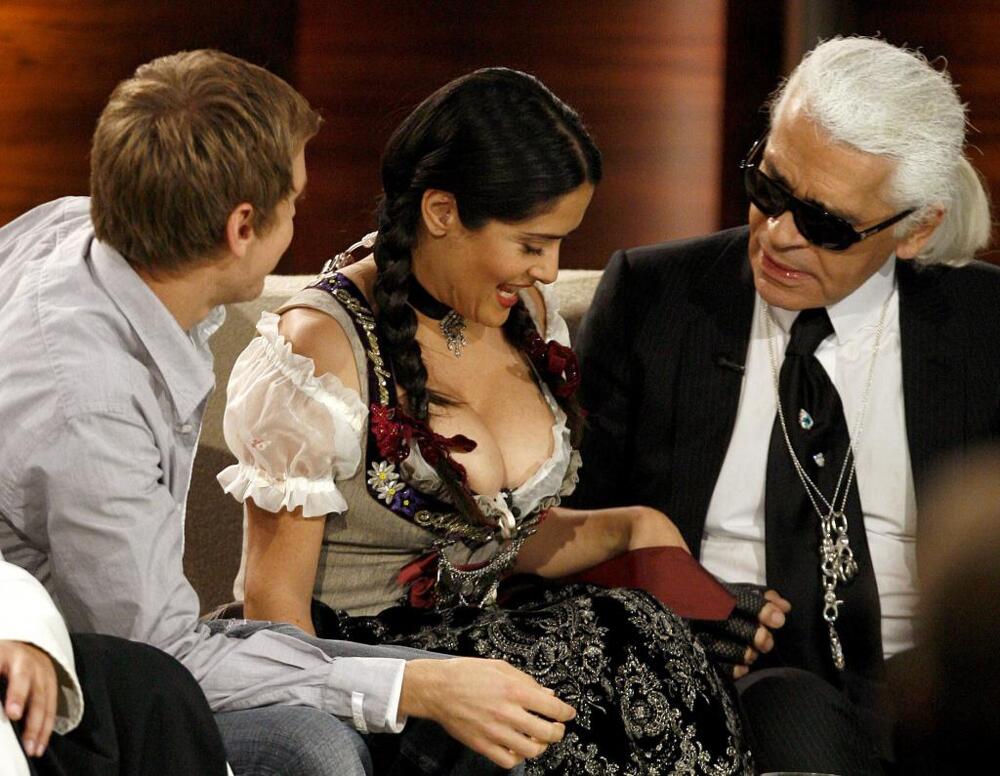 0
As Salma wore a dirndl, which clearly was too small for her famous bust, everyone "wanted to bet" that her girls will pop out. Which is exactly what happened. 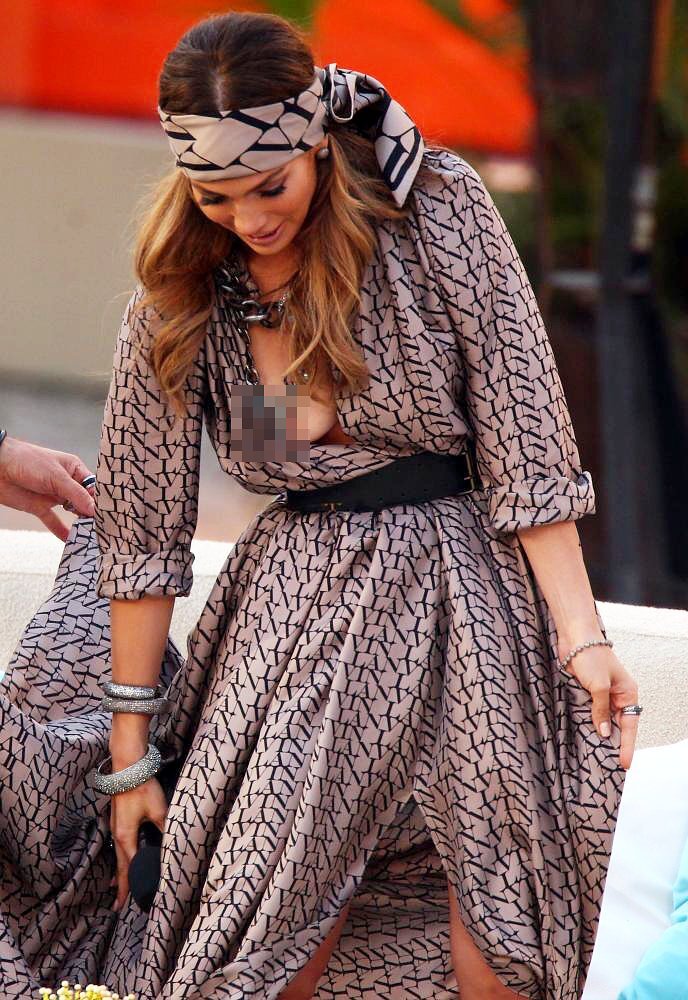 0
Also let her full boob stick out to everyone's amuzement. Maybe she wanted to show Salma that she can do it better? 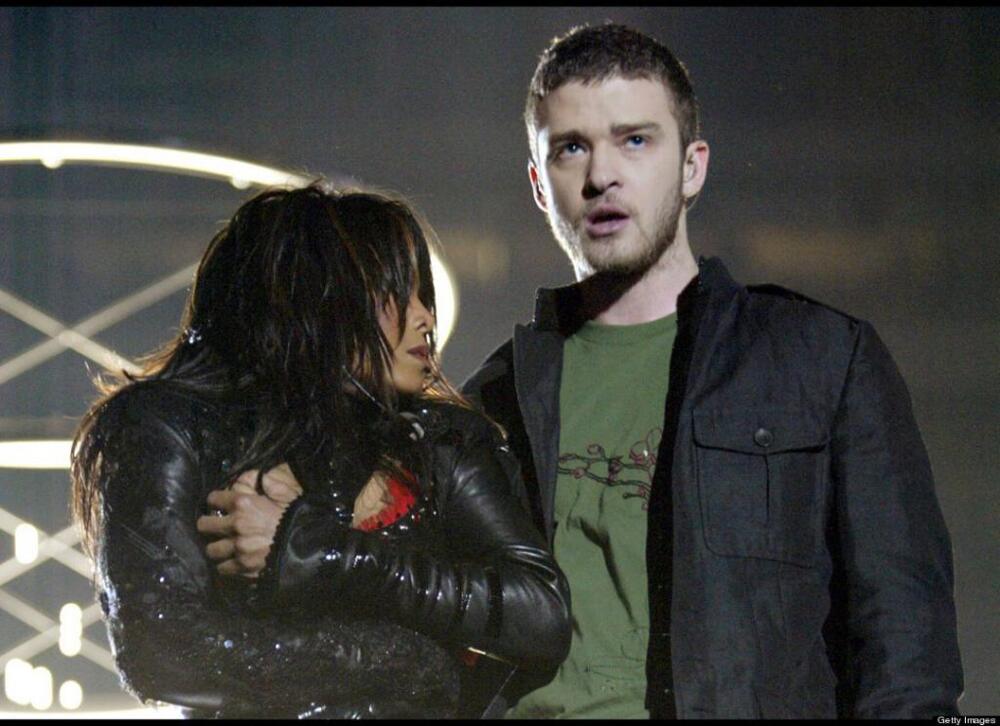 0
Primetime during Superbowl XXXVIII! Wonder what will come up (or pop out) during this upcoming big game... We are hoping history will repeat itself. It is Beyonce, after all!